Joe Biden was second in command to President Obama during the rise of ISIS. To make matters worse, he's filling his administration with the very same people that were in charge as ISIS swept across the Middle East. Radical Islamic Terrorism is a threat to the United States and the entire free world, and we are committed to using every avenue at our disposal to stop them.

Will you sign the petition and help us fight Radical Islamic Terrorism? 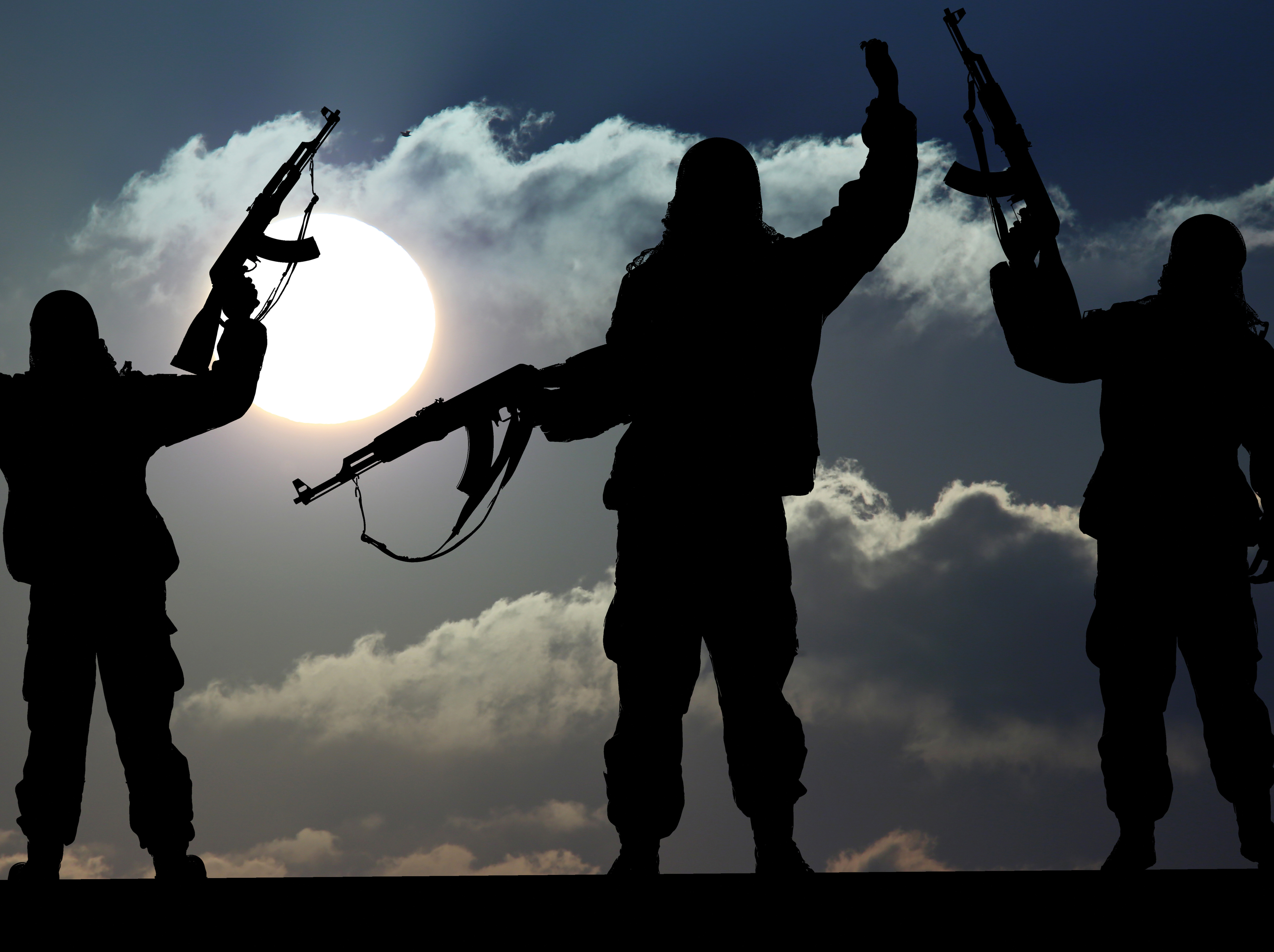 Thank you! Your signature has been received!
Oops! Something went wrong while submitting the form.