You Won't Believe Where Syrian Refugees Are Headed in Florida

At least 567 Syrian refugees have been settled in Florida in the past year, despite the fact that the government’s current screening process cannot guarantee that terrorists won’t slip through the cracks.

Even more dangerous, President Obama plans to bring at least 110,000 poorly-screened refugees to the United States in 2017! This includes at least 40,000 from Middle Eastern countries where failed states make it impossible to do background checks on potential refugees.

Dave Ray, a spokesman for the Federation for American Immigration Reform, said Syrian refugees come, “from a country where ISIS has promised to infiltrate the refugee flow. Everyone seems concerned about this except the president.” To catch a glimpse of America’s potential future, let’s look to another country where Syrian refugees and immigrants are moving: Germany.

Germany has accepted over one million Syrian immigrants since the civil war in Syria began. Migrants in Germany committed 208,344 crimes last year, a 79% increase from 2014 according to official numbers from Germany’s Federal Criminal Office. Eighteen percent of those crimes committed by migrants were assaults and robberies.

Syrian refugees have also committed acts of terrorism in Germany and in other European nations. Most recently, a Syrian refugee was arrested in eastern Germany after a two-day, nationwide manhunt. He was in contact with ISIS operatives, and police found highly explosive chemicals in his apartment. We cannot let this happen in the United States.

Unfortunately, there are already problems in the current method of admitting Syrian refugees to the U.S. The federal government has issues attaining sufficient information on Syrian refugees, and officials are making uncertain decisions that affect local communities. The limited information that the federal government does receive isn’t fully disclosed to the state or local levels where the refugees land – keeping local communities and law enforcement uninformed as to exactly who inhabits their counties. The combination of poor communication between levels of government, plus the potential for crime and terrorism is a disaster waiting to happen.

Point blank, we cannot let potential terrorists into the United States. As more Syrian refugees pour into our country, we can expect that members of ISIS and other terrorists will try to sneak into the U.S. disguised as refugees. Until the federal government's screening system can stop all potential terrorists, the American people and local and state governments should oppose the admittance of Syrian refugees to the U.S. 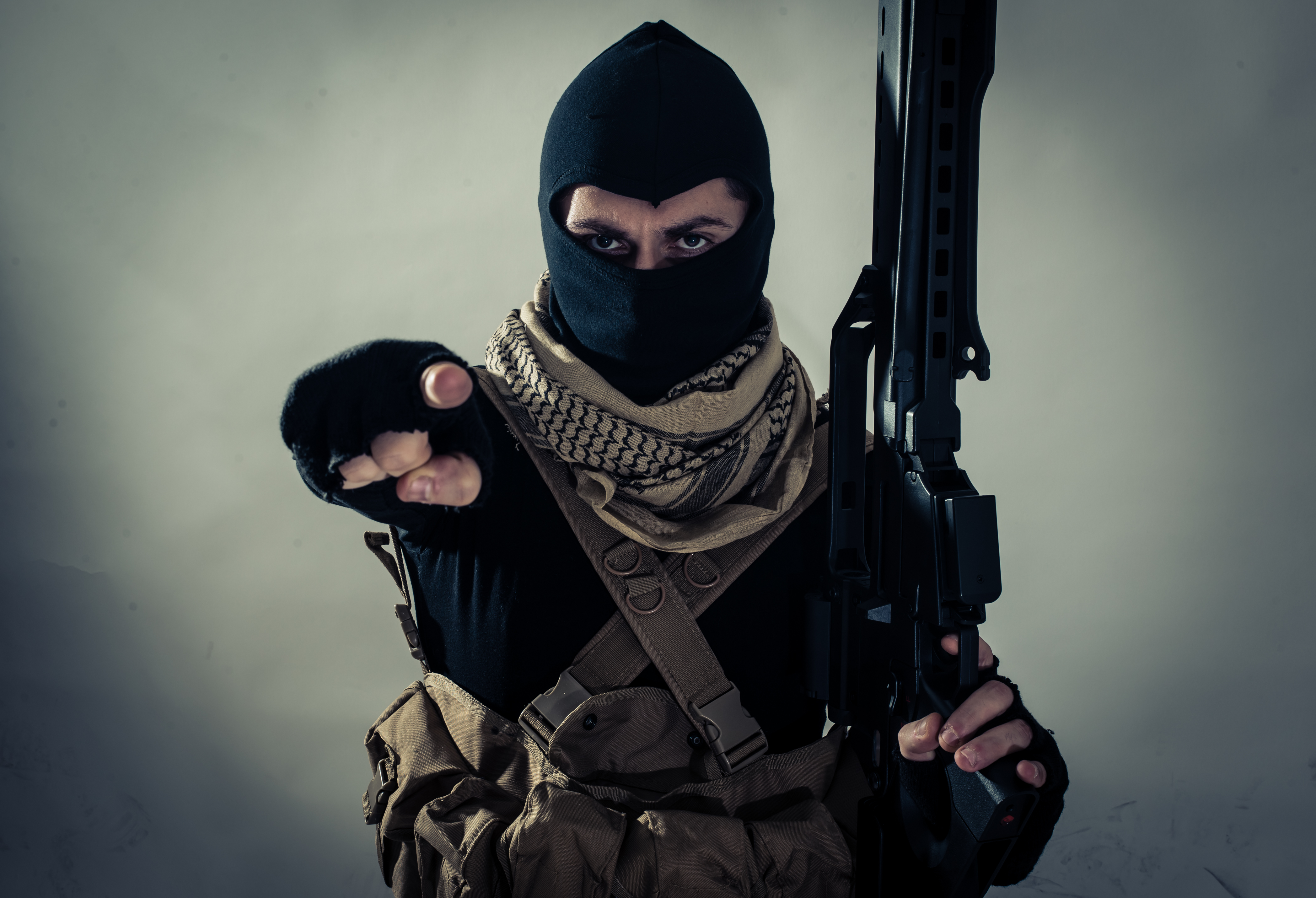