President Trump formally nominated Amy Coney Barrett to the Supreme Court on Saturday, kicking off what is expected to be a rapid confirmation process aimed at installing another conservative-leaning judge just weeks before Election Day.

The U.S. Postal Service is investigating how three trays of mail, including absentee ballots, ended up in a ditch line in Wisconsin, a swing state whose voters could prove crucial in the upcoming elections.

Two police officers were shot in Louisville, Ky., on Wednesday night as protesters flocked to the streets to rally against the death of Breonna Taylor, authorities said shortly after a police news conference, reports emerged on social media that a third police officer may have been injured.

The Iran-flagged supertanker Honey, also known as Horse, is loading Venezuela’s top exported grade Merey 16 at Venezuela’s government-controlled port of Jose, according to a shipping report seen by Bloomberg. The shipments give some respite to the nation’s hobbled oil industry, as most shipowners avoid doing business with the country for fear of sanctions.

President Trump on Tuesday told the United Nations that it must hold China accountable for its failure to contain the coronavirus in the early days of the pandemic -- and declared the World Health Organization "controlled" by Beijing. 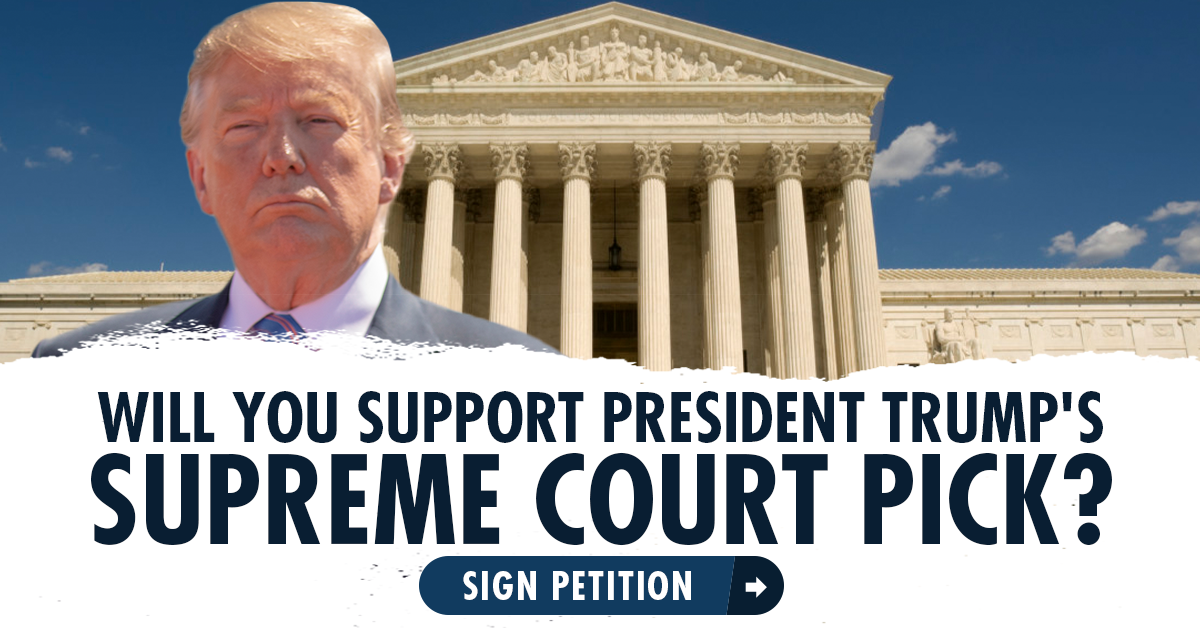 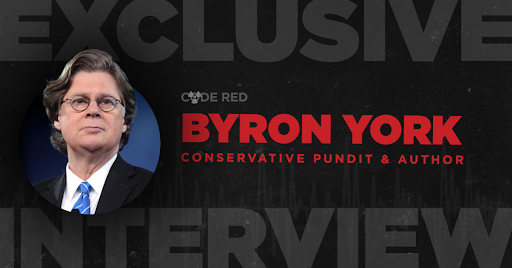 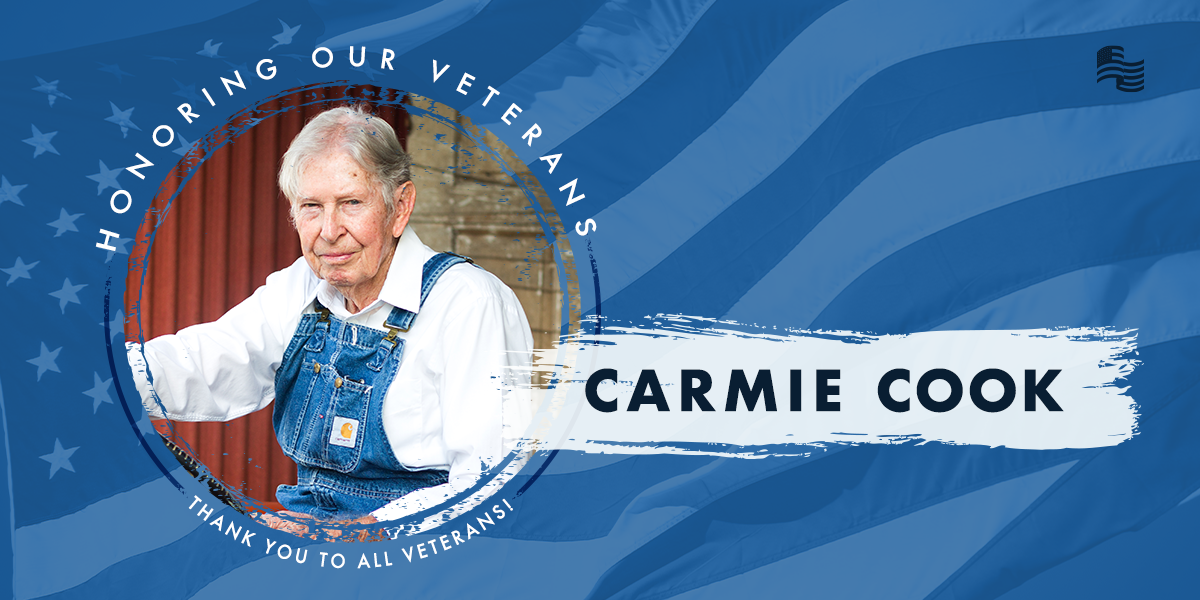 Thank you to Vickie Rhoades for submitting Carmie Cook to be featured as Secure America Now’s Veteran of the Week:

"My 95 year old Father served in the US Army during WWII. He was proud to serve and it was and is still hard for him to talk about. Still carries shrapnel in his back from where a tank blew up near him."

Thank you, Carmie, for your service!