President Trump presided over the signing of a Middle East peace agreement between Israel and two Gulf nations Tuesday, calling it the foundation for a broader alignment against Iran that would fundamentally change the geopolitical dynamic in the region.

Iran is allegedly mulling over an attempt to assassinate the United States’ ambassador to South Africa as retaliation for the American drone attack earlier this year that killed Qassem Soleimani, the head of the Islamic Revolutionary Guard Corps' elite Quds Force.

Two Iranian nationals have been indicted on charges of hacking into US computer networks and stealing data to sell on the black market — sometimes at the behest of the Iranian government, federal prosecutors announced.

U.S. to Ban TikTok Downloads, Use of WeChat on Sunday

The Trump administration said Friday that it will ban downloads of the Chinese-owned video-sharing app TikTok and the U.S. use of China’s popular messaging and electronic payment app WeChat after Sunday night over national security and data privacy concerns. Commerce Secretary Wilbur Ross said on Fox Business Network that his office will order a full ban for TikTok by Nov. 12 but noted that discussions for a deal that would incorporate data safeguards could enable U.S. users continued access of TikTok.

Various luminaries from the Republican party have begun turning up on social media, on television and in newspapers urging Americans to vote for the Democratic nominee Joe Biden. One group of foreign policy mandarins recently signed a letter declaring that President Trump has ‘gravely damaged America’s role as a world leader’ by aligning himself with dictators, dishonoring the rule of law, imperiling national security and more. 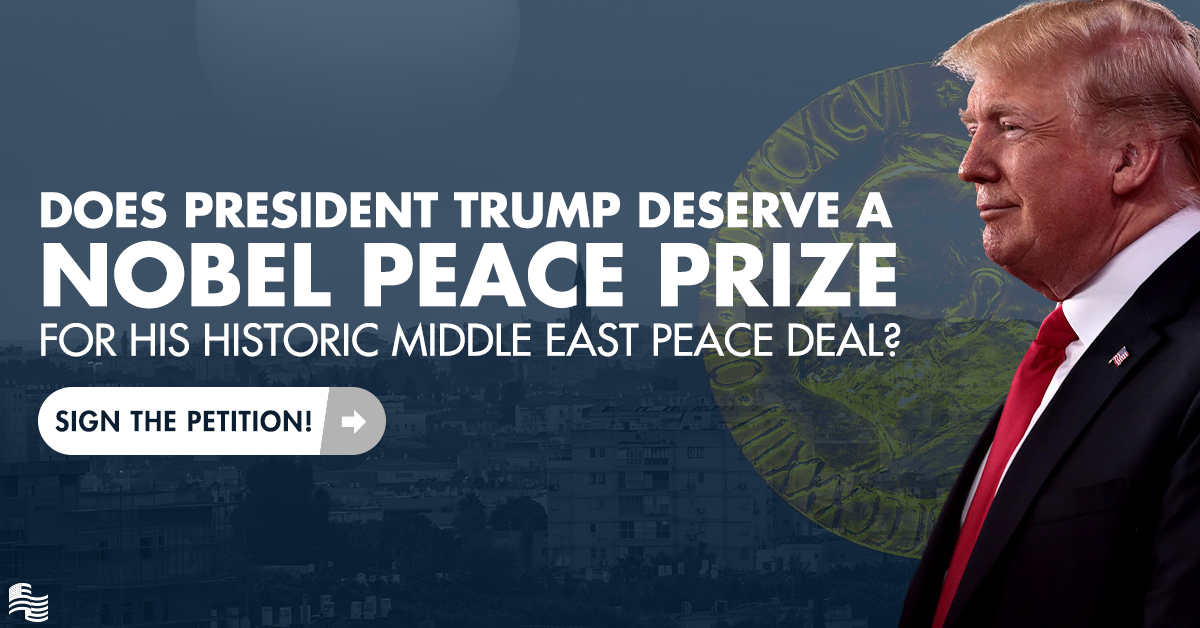 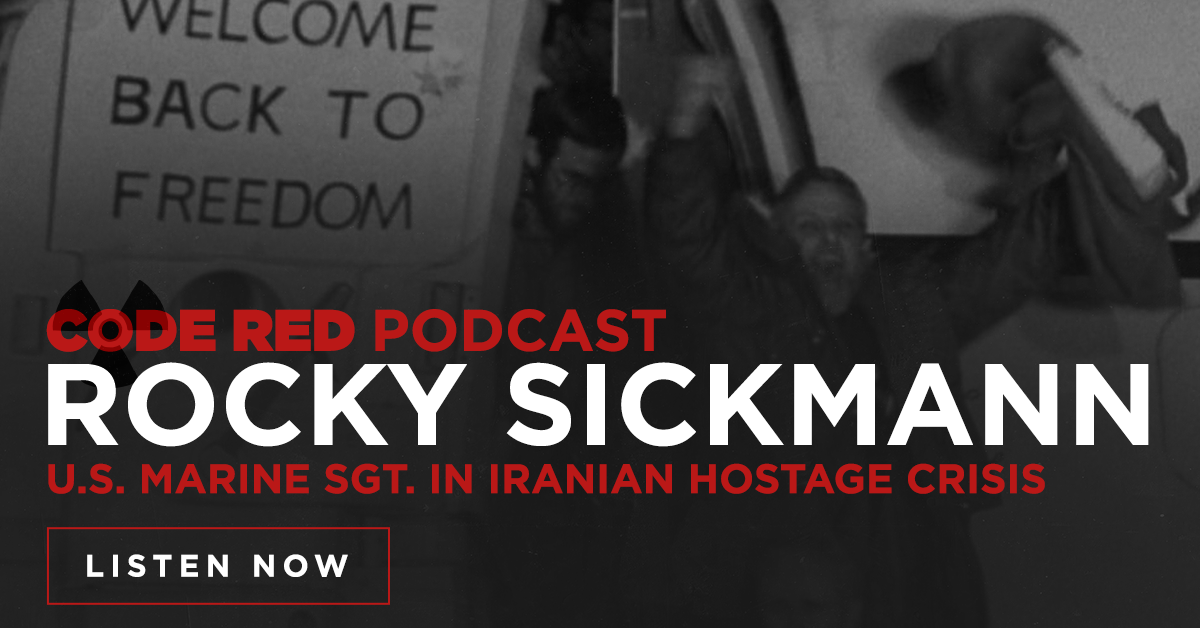 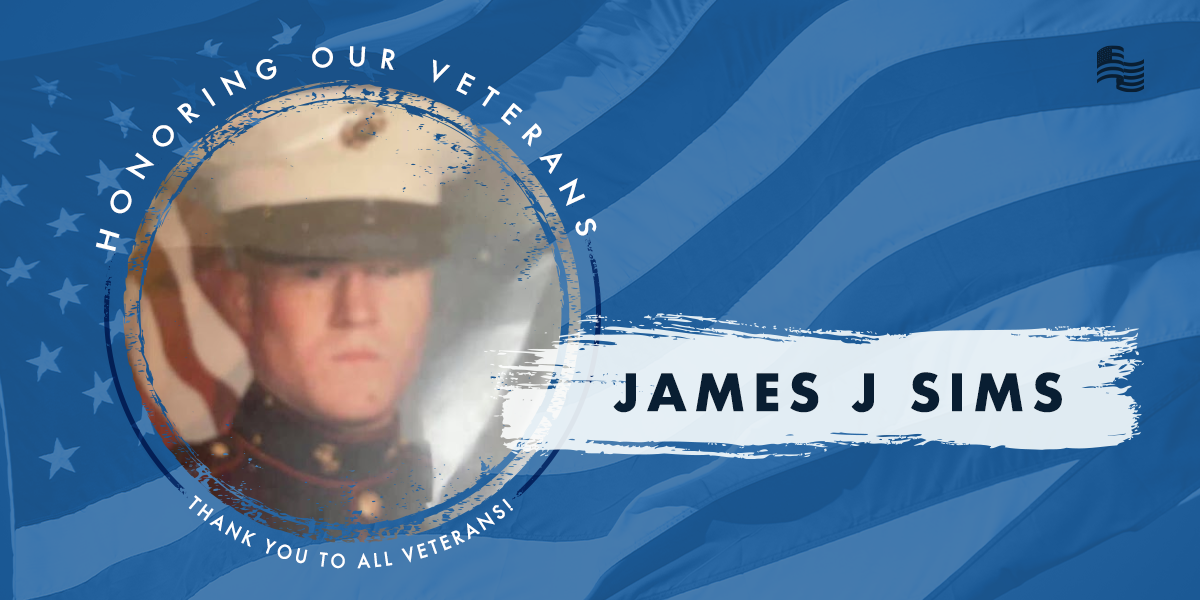 Thank you to John Sims for submitting James J. Sims to be featured as Secure America Now's Veteran of the Week!
"My older brother was a Marine in the Vietnam war in the mid 60s till 1969 and we thank God for his safe return."

Thank you, James, for your service!