Democrats’ new presumptive vice presidential nominee, once compared ICE to the Ku Klux Klan, telling the agency’s chief there was a “perception” that his personnel were using “fear and intimidation” in the same way the KKK did.

During Harris’s tenure as San Francisco’s chief prosecutor, however, she showed no signs of fighting for “the little guy” when she failed to prosecute any of the sexual abuse claims brought against Catholic priests in the city.

Trump fires back at Biden's push for mask mandate 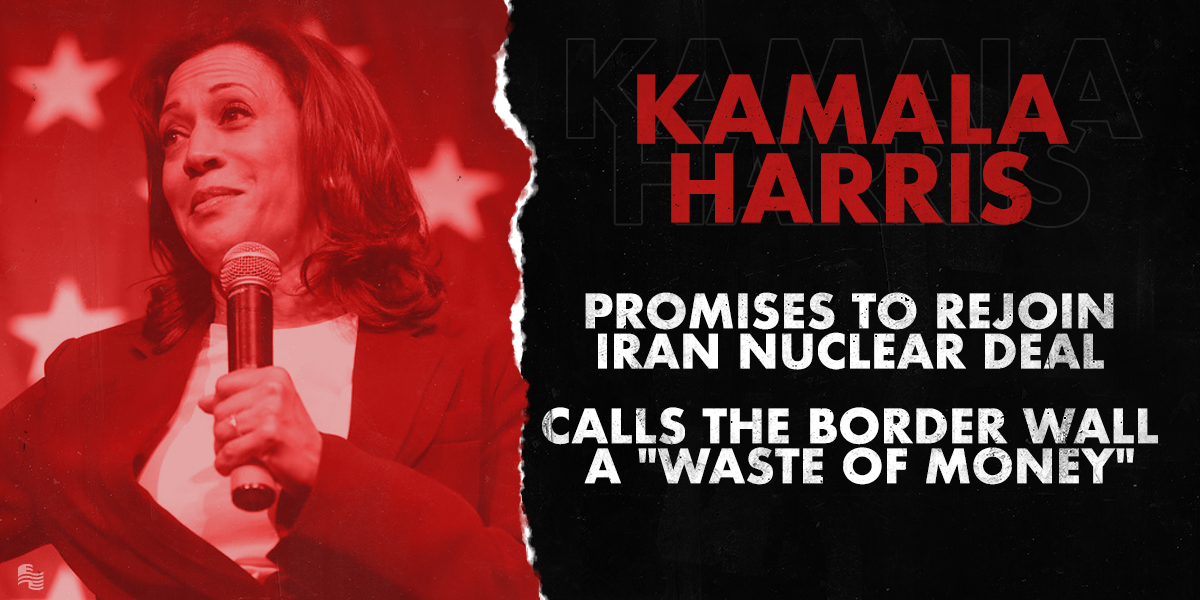 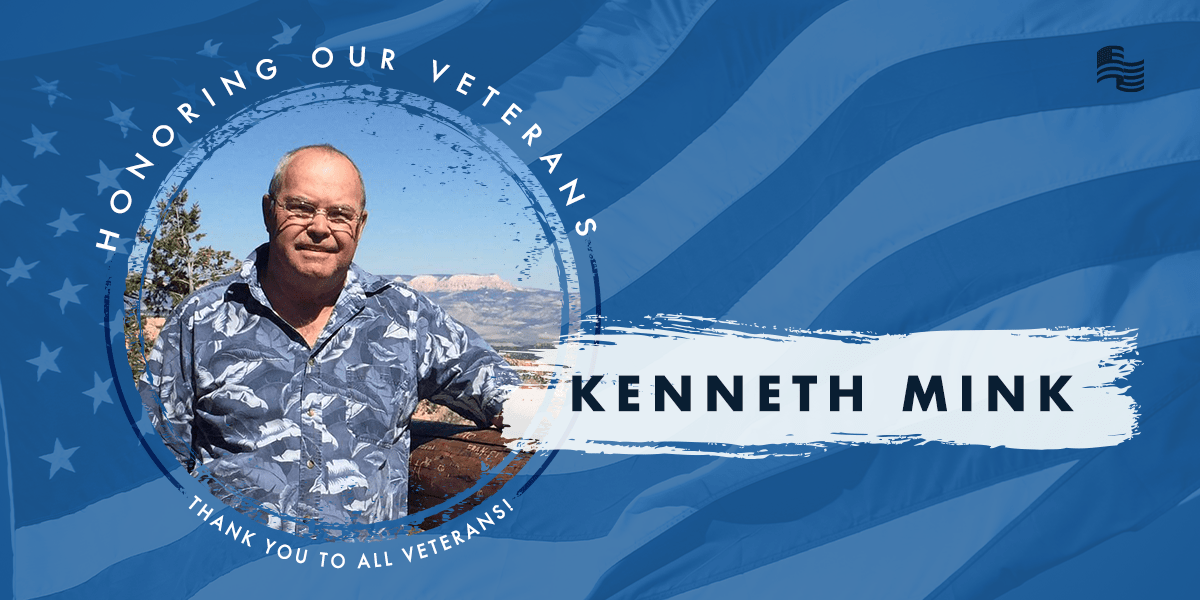 Thank you, Diane, for submitting Kenneth Mink to be featured as Secure America Now's Veteran of the Week!

"My brother was in the army. He fought in Vietnam. I was small but I remember the hero's party my parents had for his homecoming. I remember him telling of being ambushed on his last day there. I'm so grateful God protected him!"

Thank you, Todd, for your service! 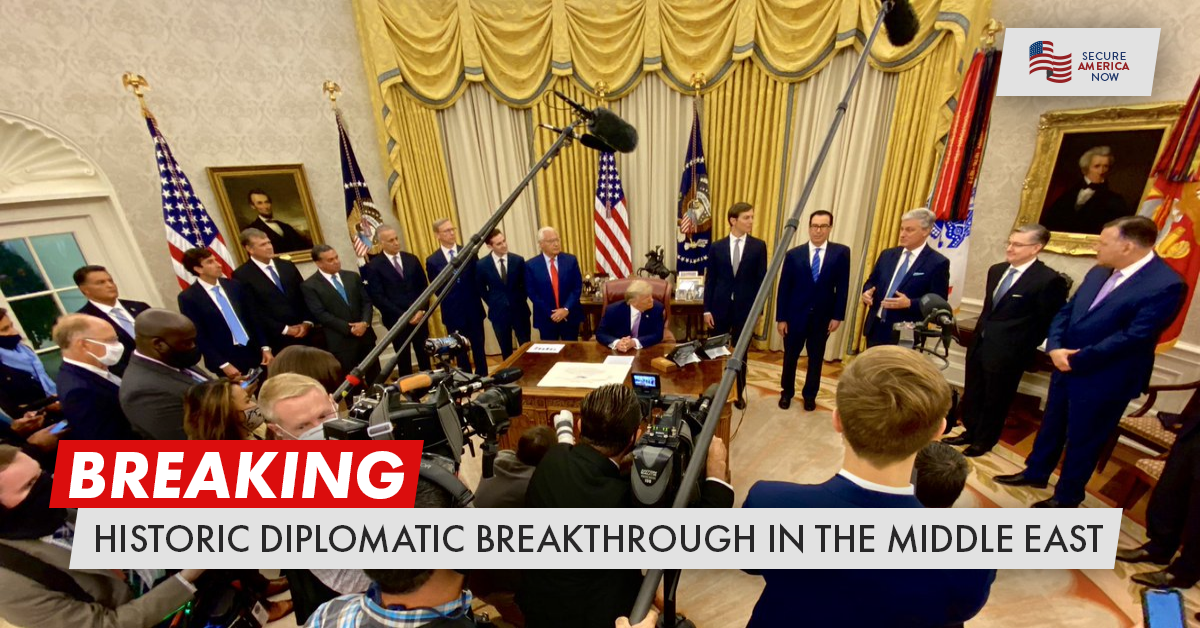