At the same time last year, about 183 officers had filed for retirement, indicating a nearly 50 percent spike in retirements this year.

Seattle police have retaken the East Precinct stationhouse after clearing out the protest area known as the Capitol Hill Organized Protest, or CHOP, making more than a dozen arrests.

The Democratic National Committee, in a now-deleted tweet, accused President Trump of “glorifying white supremacy” in his scheduled July 3 visit to Mount Rushmore, according to a report.

A majority of voters in New York state did not support reducing funding for police departments, a survey released Tuesday found.

The Supreme Court on Monday declined to hear an appeal from a coalition of environmental groups that pushed back against the Trump administration's construction of the wall along the U.S.-Mexico border. 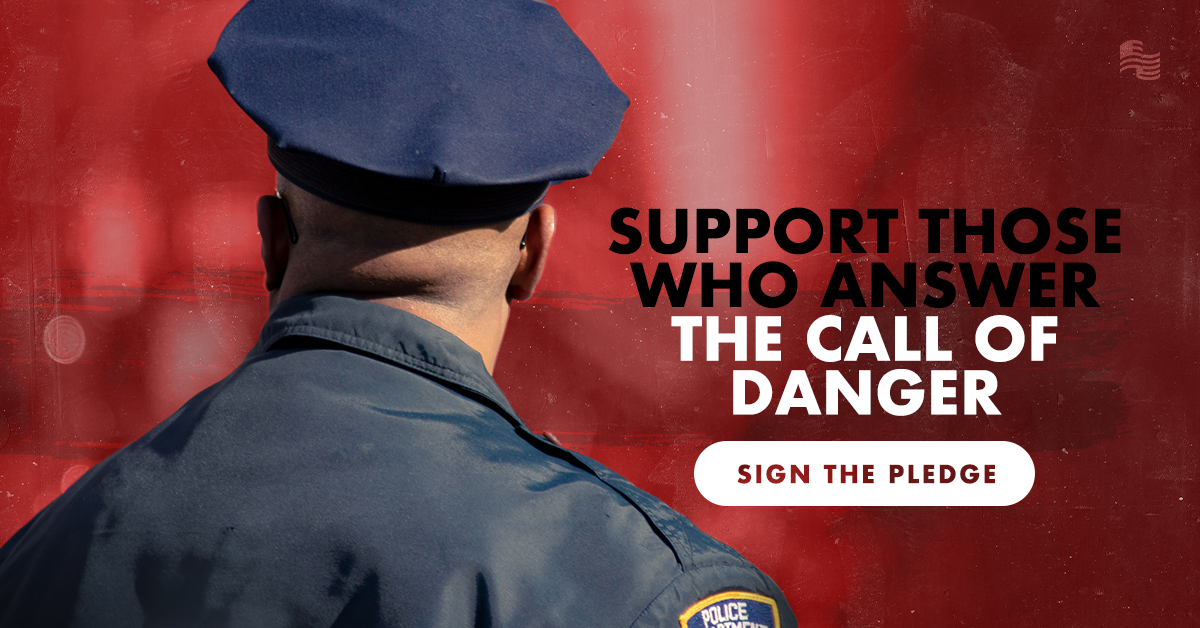 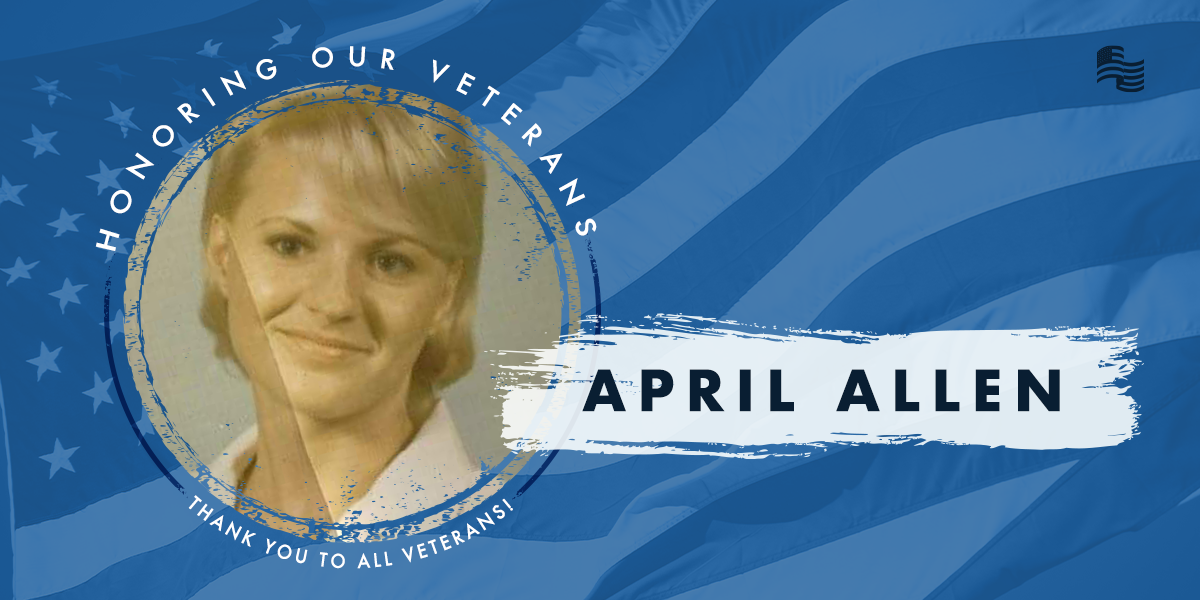 Thank you, Don, for submitting April Allen to be featured as Secure America Now's Veteran of the Week!

"This is my sister, April Allen. She joined when she was 19 in 1967. She was in the Air Force and became a nurse. She took care of our boys that came back from Vietnam. She was a kind and caring person that had a bedside manner that made the wounded guys feel happy to be back home. She treated them all like the heroes they were. She passed away last month from Cancer. She, unfortunately, died alone in a home where none of us could do the same for her in her last weeks due to the virus! She will be missed to all that knew her. She was a hero as well! 🇺🇸"

Thank you, April, for your service! 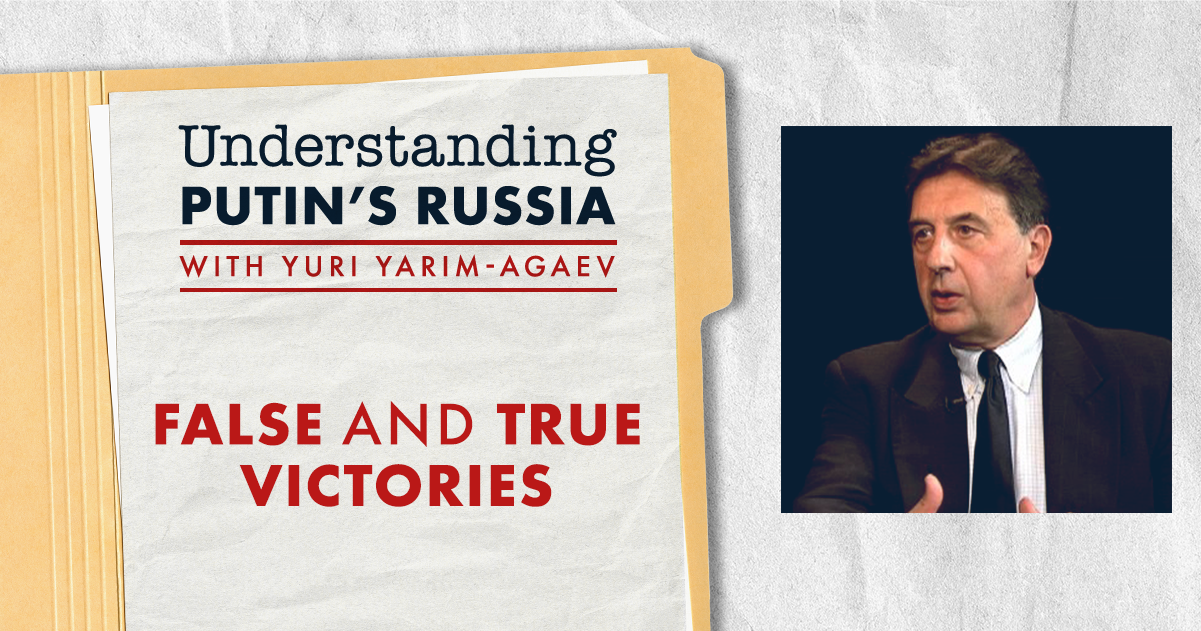