President Trump on Tuesday signed an executive order to prevent illegal immigrants from being counted for the purposes of re-drawing congressional districts after the 2020 census -- reheating a fiery debate from last year on if illegal immigrants should be counted in the census.

The man who allegedly threw a brick at an NYPD cop during a late-May George Floyd protest has been freed after posting bail, sources told The Post.

Former Chicago Police Superintendent Garry McCarthy said Tuesday that violent protests in cities including his own, as well as Portland, Ore., and elsewhere, appear to be composed at least in part of "well-organized" factions looking to commit criminal acts.

U.S. orders China to close its consulate in Houston

The United States said Wednesday that it has ordered China to close its consulate in Houston "to protect American intellectual property" and the private information of Americans. China strongly condemned the move, the latest in a series of steps by the Trump administration as it ratchets up pressure on the world's second-largest economy over trade, technology, human rights and security.

President Donald Trump announced plans on Wednesday to surge federal law enforcement units to Chicago and Albuquerque, the latest instance of domestic intervention by the federal government, over the objections of state and local leaders, in cities that have recently been rocked by unrest and violence. 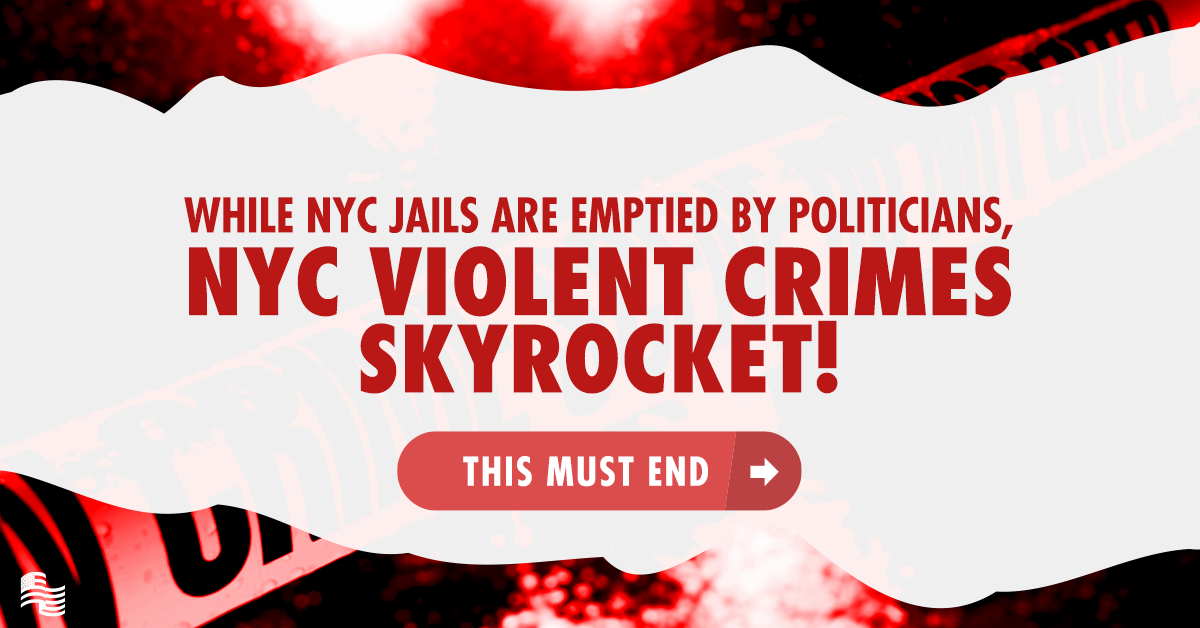 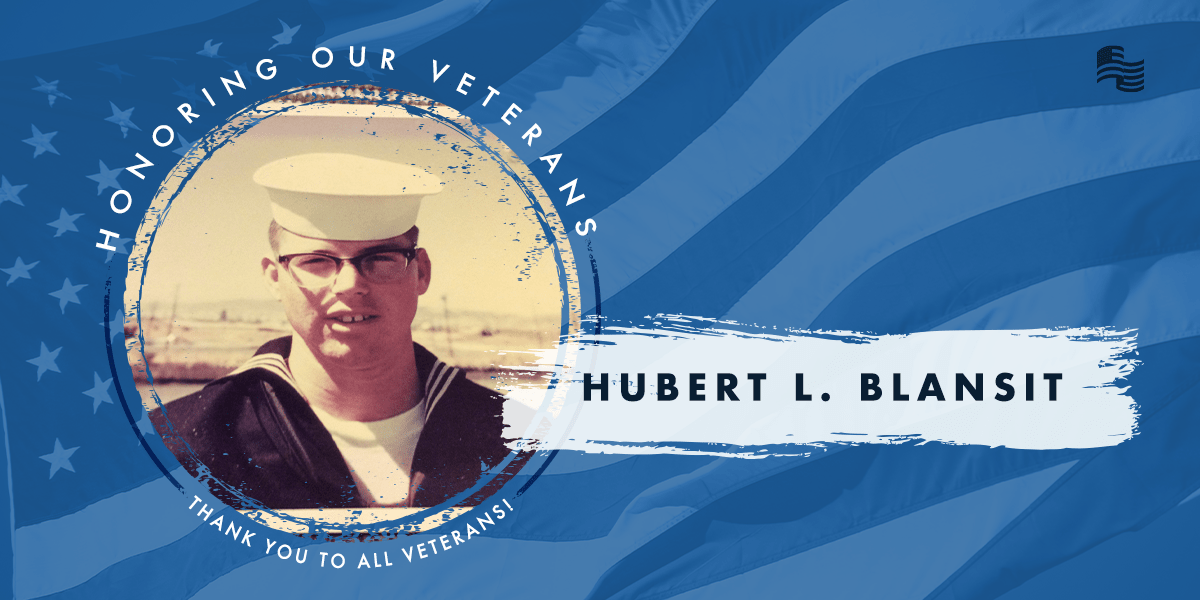 Thank you, Faye, for submitting Hubert L. Blansit to be featured as Secure America Now's Veteran of the Week!

"He served four years in the Navy, then chose to return to serving his country at Eglin Air Force Base in Florida. Hubert found his girlfriend upon returning home from service and passed away from kidney failure almost six years ago."

Thank you, Hubert, for your service! 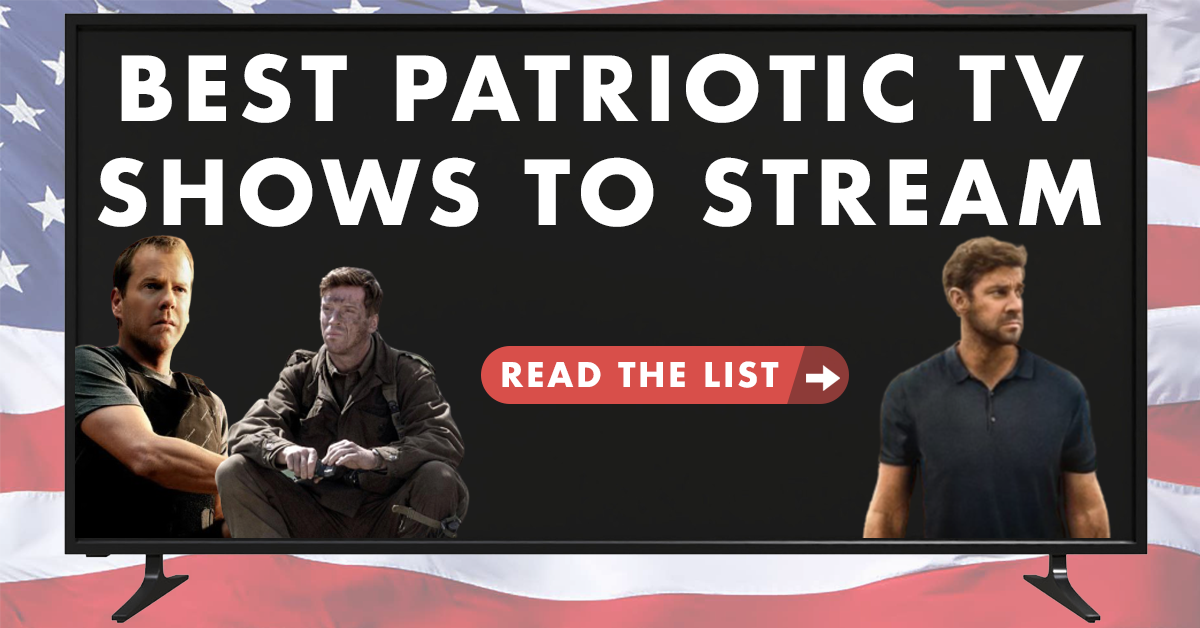