Two leading progressive House Democrats on Tuesday endorsed a proposal to radically overhaul the criminal justice system by dismantling policing and incarceration in the United States.

Joe Biden called for defunding police in a Wednesday interview with outlet “Now This” where he said that police have “become the enemy.”

Pelosi on Christopher Columbus statue destruction: 'People will do what they do'

House Speaker Nancy Pelosi Thursday declined to admonish protesters in her native city of Baltimore who pulled down a statue of Christopher Columbus and then tossed the monument into the city’s Inner Harbor.

Seattle City Council Backs Call to Defund the Police by 50%

A veto-proof majority of the Seattle City Council backed a proposal Thursday to defund the Seattle Police Department by 50% — including a proposal to remove 911 dispatchers from police control and to “imagine life beyond policing.” 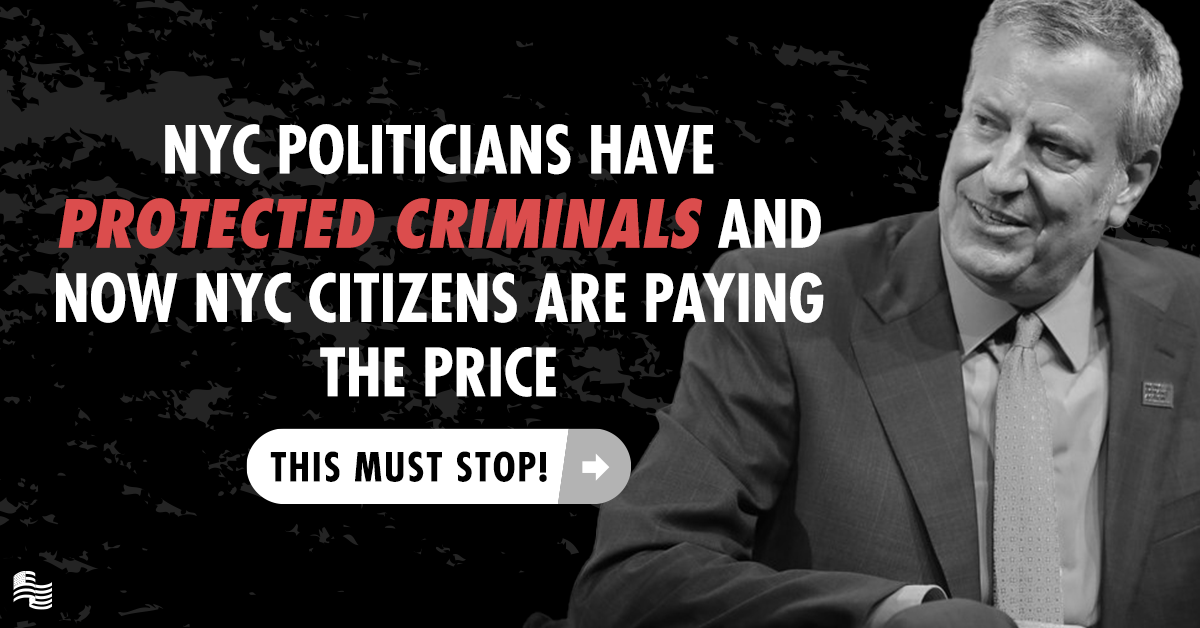 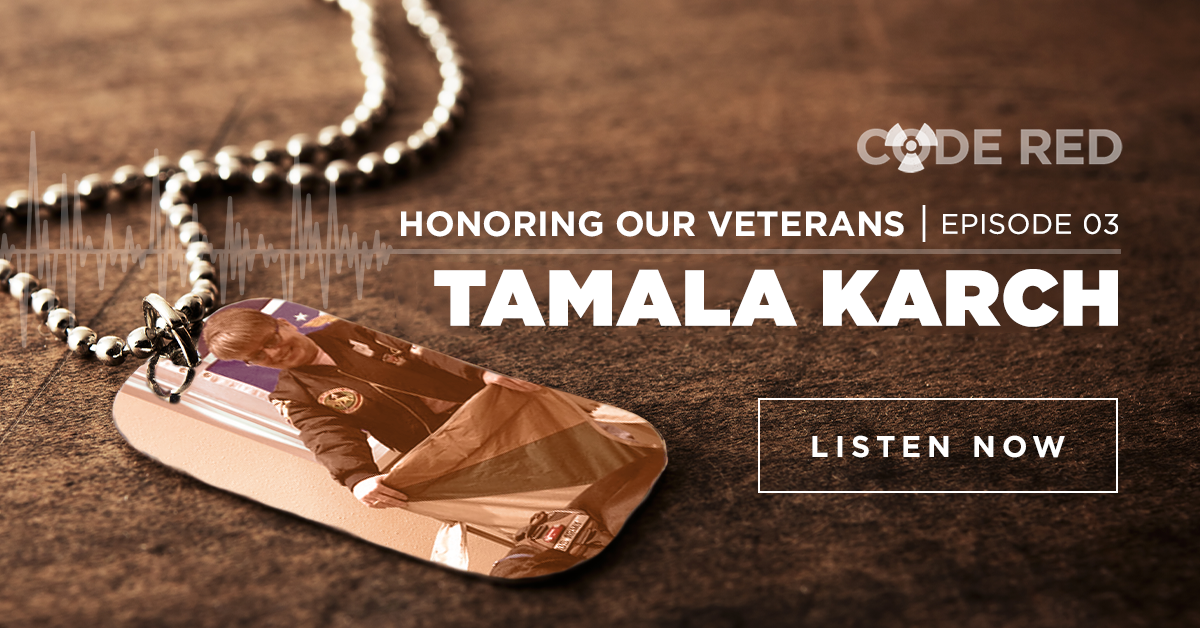 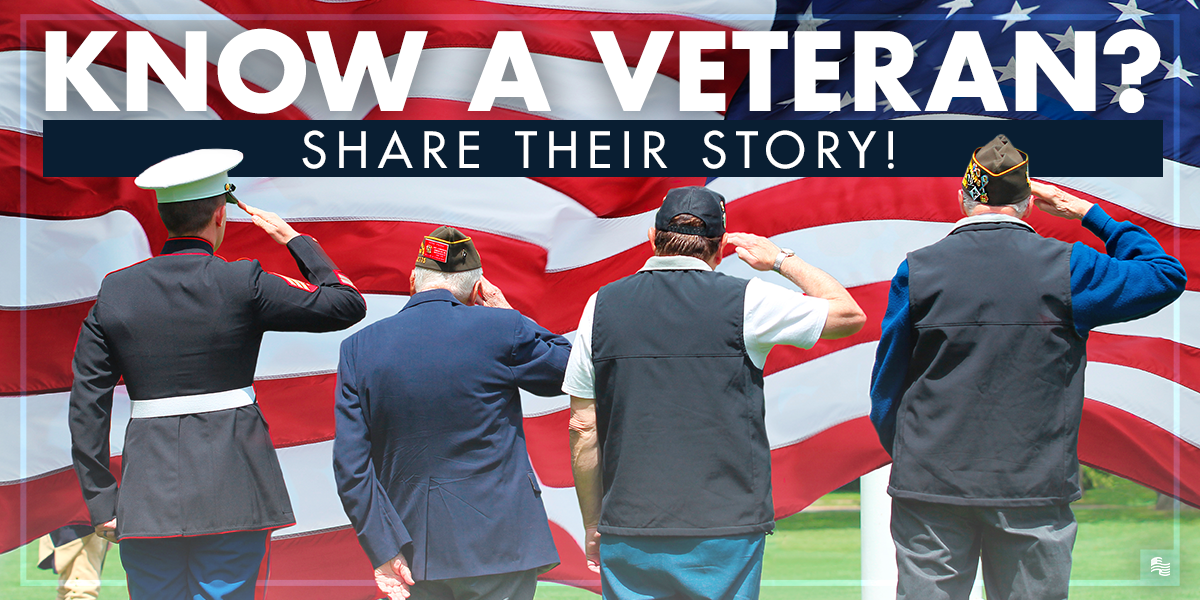 Do you know a veteran that you would like to honor? We are looking for veterans to feature in our weekly veteran of the week program. To submit your own veteran to be featured: https://www.secureamericanow.org/submit_a_veteran 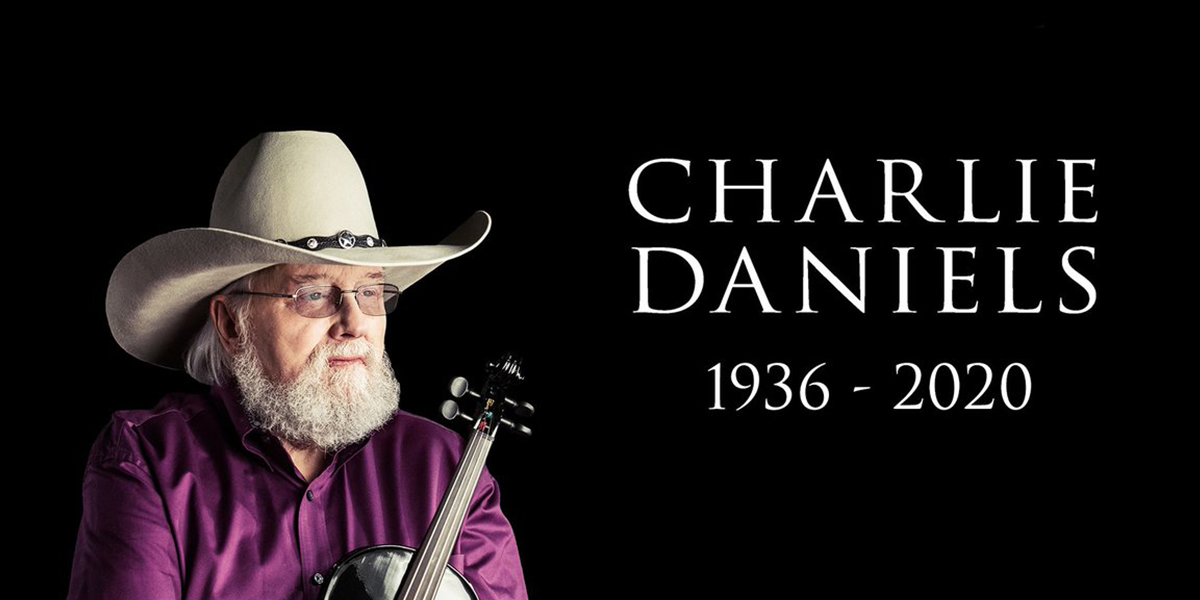 Country music legend Charlie Daniels passed away on Monday, July 6 in Nashville, TN. Famed for his song "The Devil Went Down To Georgia", Charlie was elected to the Country Music Hall of Fame in 2016. He was a key figure in the fight for awareness over the Obama/Clinton scandal in Benghazi by tweeting "Benghazi ain't going away" nearly every day.

He was a country music legend and more importantly, a Patriot. Charlie Daniels' legacy will live on. #BenghaziAintGoingAway 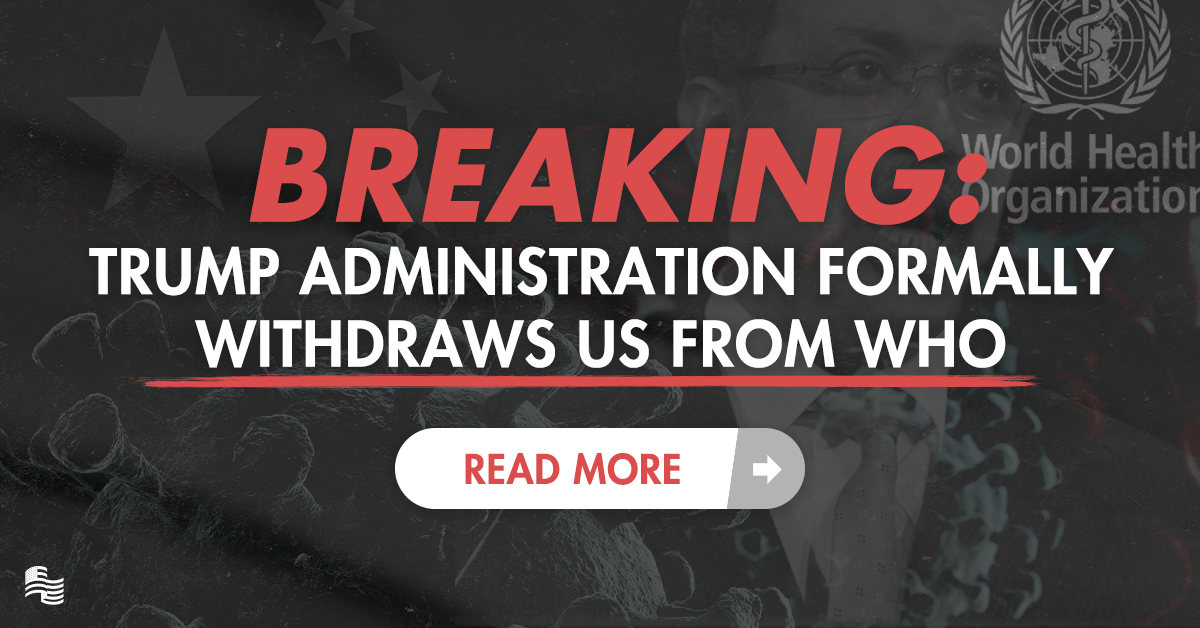