In the weeklong period from last Monday to Sunday night, there were 13 murders across the Big Apple compared to five during that time last year, law enforcement sources told the New York Post.

The Trump administration filed a brief Thursday with the Supreme Court in support of a coalition of 20 states that has sued the federal government arguing that Obamacare is unconstitutional.

Democrat Rep. Pressley: ‘Black Lives Matter Is A Mandate,’ ‘Pay Us What You Owe Us’

Rep. Ayanna Pressley (D-MA) said during a speech on the floor of the House of Representatives that Black Lives Matter was a mandate from activists and that it was “time” for the American people to “pay us what you owe us.”

Trump says violence in Chicago, Baltimore, other US cities like 'living in hell,' in 'Hannity' town hall

Trump blamed the mayors of those cities – all of them Democrats – along with former President Barack Obama and the party’s presumptive presidential nominee Joe Biden – for the high rates of homicide and other violent crimes.

In an interview with CBS Pittsburgh affiliate KDKA, the former veep said he would sign an executive order and use all the tools in his arsenal to force people to wear face coverings in public amid the coronavirus pandemic. 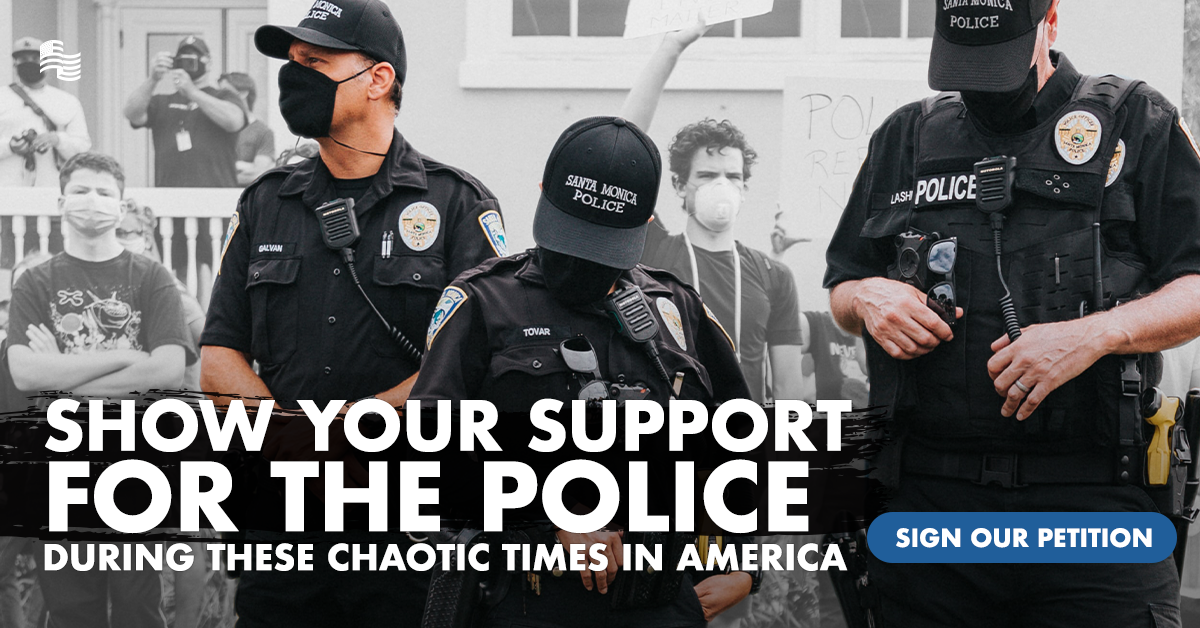 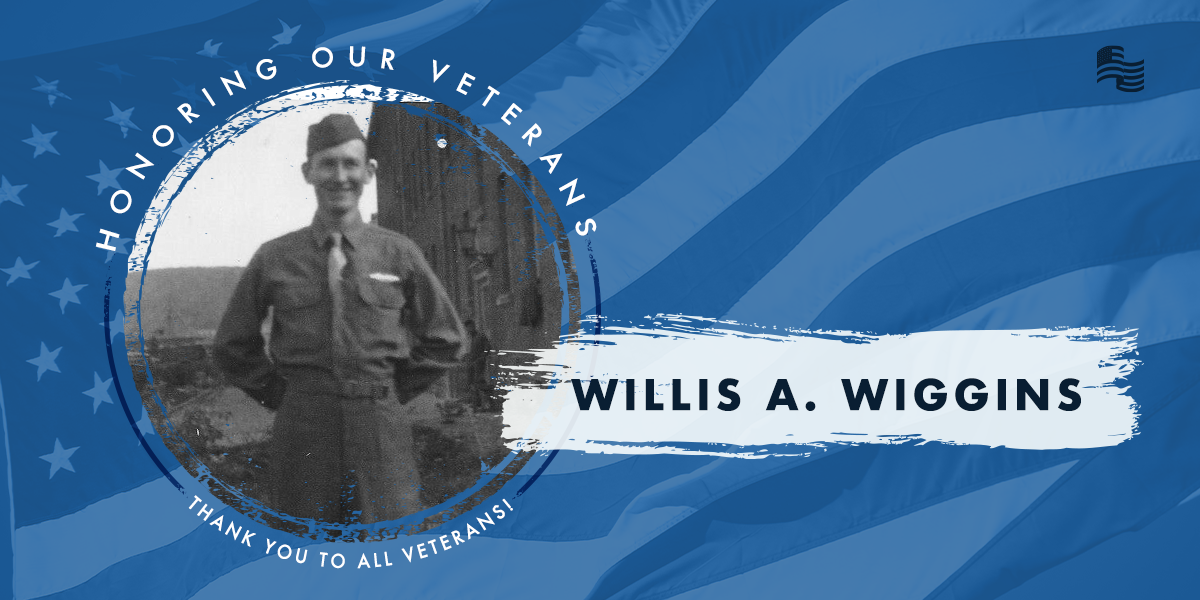 Thank you, Rita, for submitting Willis A. Wiggins to be featured as Secure America Now's Veteran of the Week!

"My dad was in the Army, serving during WWII and was part of the invasion on the beach. He was a proud man, a loving husband, and a father of eight. He passed away with dementia at the age of 92 in 2017."

Thank you, Willis, for your service! 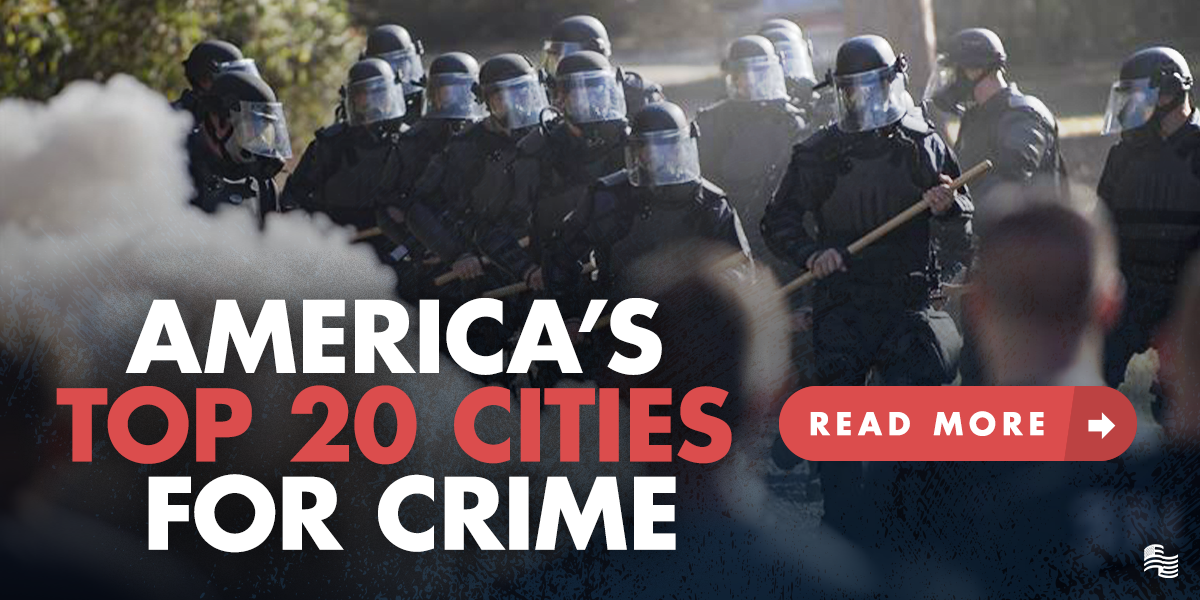