Sen. Ted Cruz, in a letter Friday to the Justice and Treasury departments, is calling for a criminal investigation of Twitter over allegations the company is violating U.S. sanctions against Iran.

The head of ICE is warning that New York’s controversial Green Light Law is putting lives in danger by limiting law enforcement cooperation.

Looking back on all the pain, frustration, and hardship of the last several months, there’s one thing that sticks out to me: it didn’t have to be this bad.

China vowed Friday to take “countermeasures” against the United States if the Trump administration attempts to punish Beijing for tightening its grip on Hong Kong. 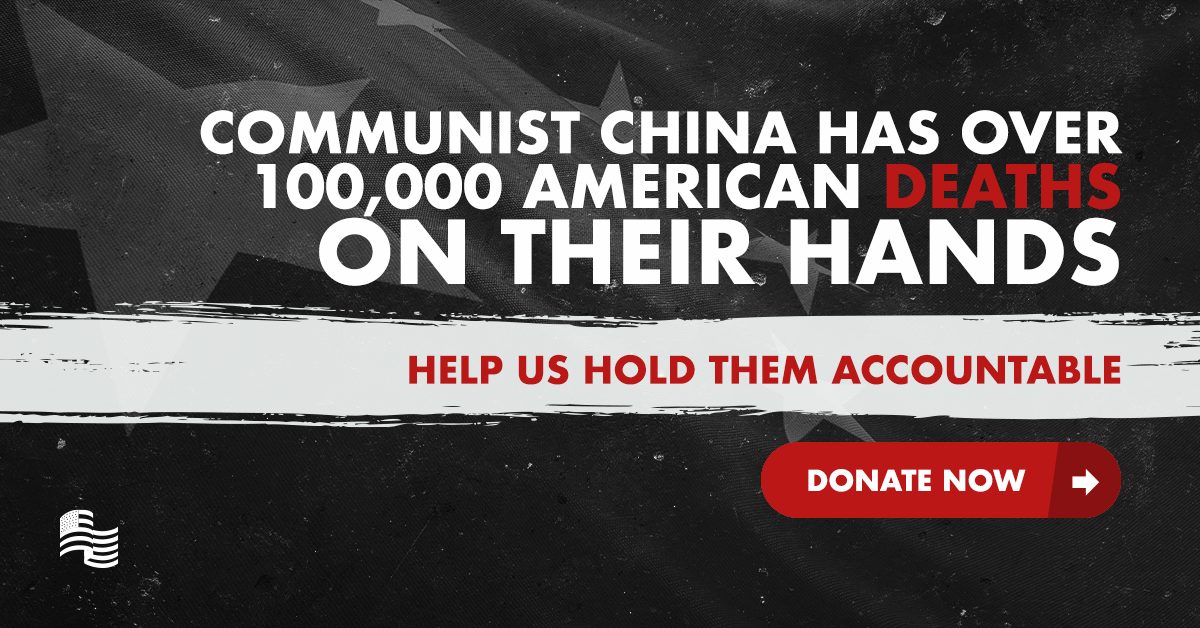 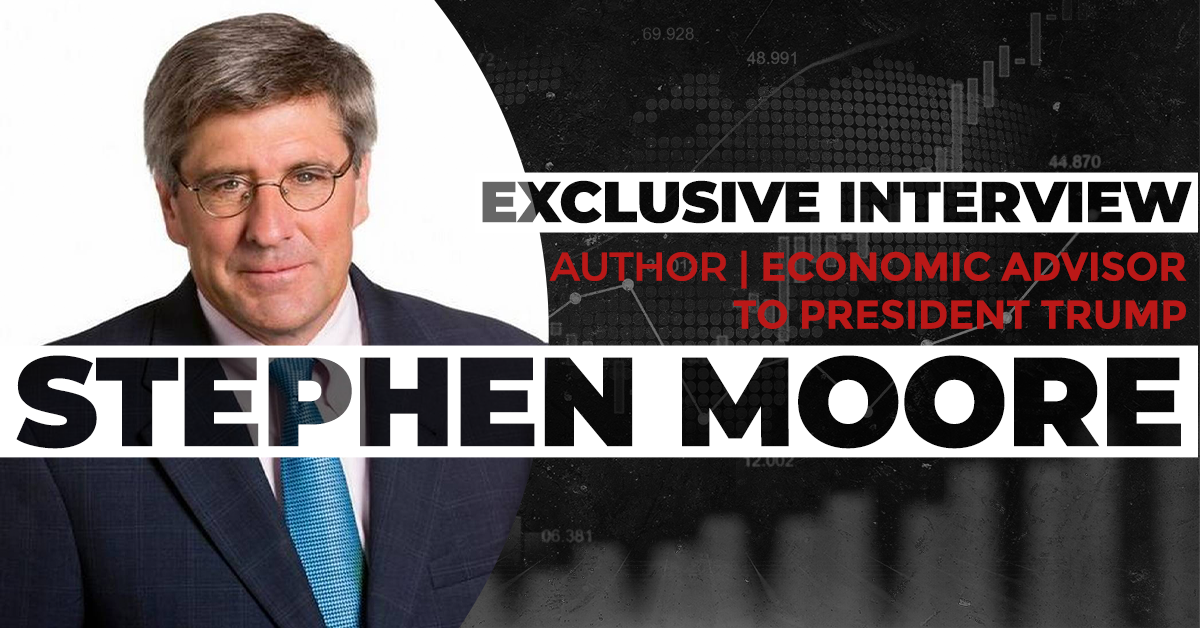 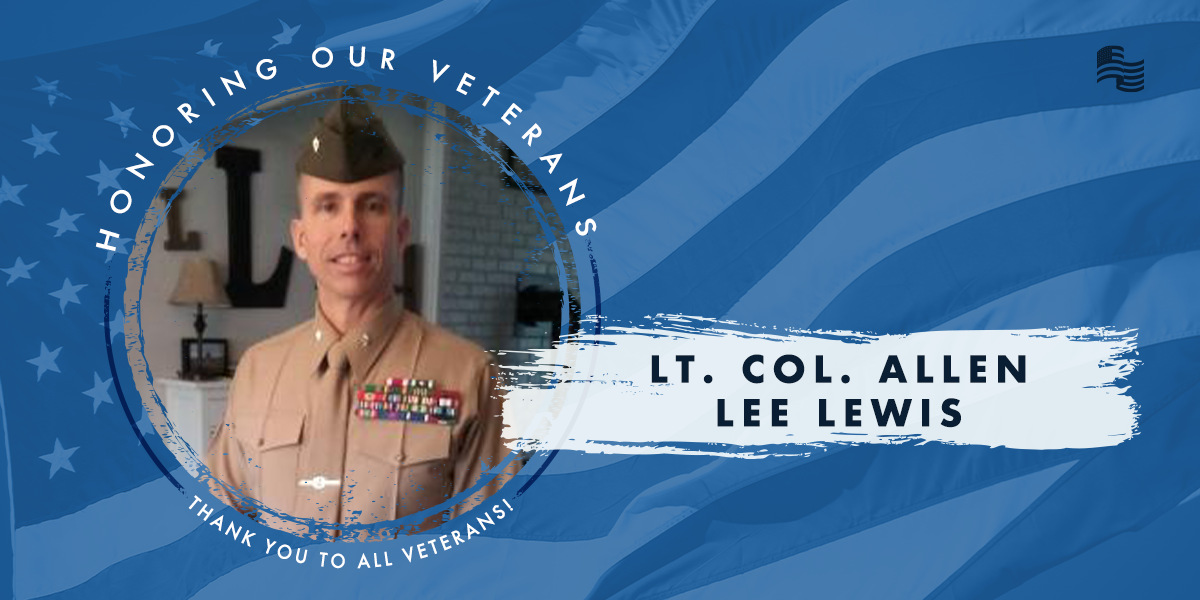 Thank you to Anthony for submitting Lt. Col. Allen Lee Lewis to be featured as Secure America Now's Veteran of the Week!

"Lee is my younger brother, he joined the Marine Corps straight out of high school in 1989. Lee is set to Retire in June 2020 after 30 years of service. Lee his wife Lynn and daughter Alyssa have been stationed all over the world. I think we should honor the family of veterans along with the veterans themselves the family serves too."

Thank you, Allen, for your service! 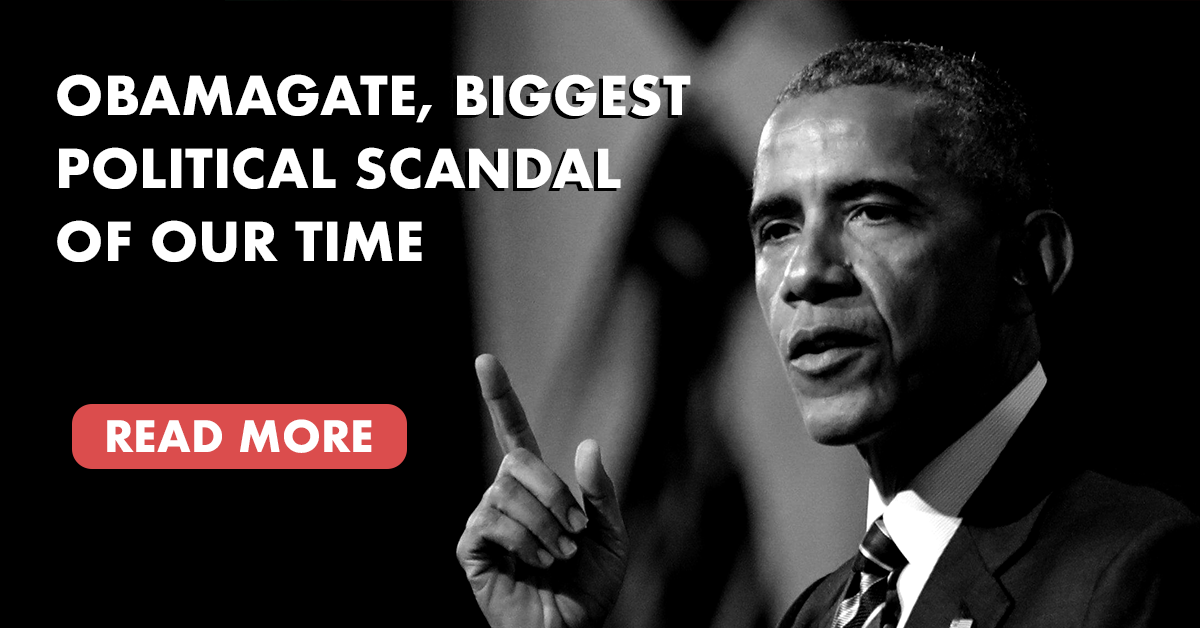