The Biden administration is considering a near wholesale rollback of some of the most stringent Trump-era sanctions imposed on Iran in a bid to get the Islamic Republic to return to compliance with a landmark 2015 nuclear accord, according to current and former U.S. officials and others familiar with the matter.

Drug Enforcement Administration officials acknowledged Tuesday that the southwest border was a "major entry point" for cartels while announcing an initiative that aims to curb the flow of fentanyl.

​Iran’s foreign minister claimed in a leaked recording that former US Secretary of State John Kerry told him about over 200 covert Israeli attacks on Iranian interests in Syria during former President Donald Trump’s administration.

Former President Trump in an interview early Thursday knocked President Biden for his handling of the situation at the southern border, saying he did not dedicate enough time on the subject during his joint address to Congress.

Three times as many Americans say border security is worse under Biden: poll

Three times as many Americans say security at the US-Mexico border is worse under President Biden than it was under Donald Trump — while the commander in chief has the third-lowest approval rating for a president at their first 100 days in office, according to a pair of polls released Sunday. 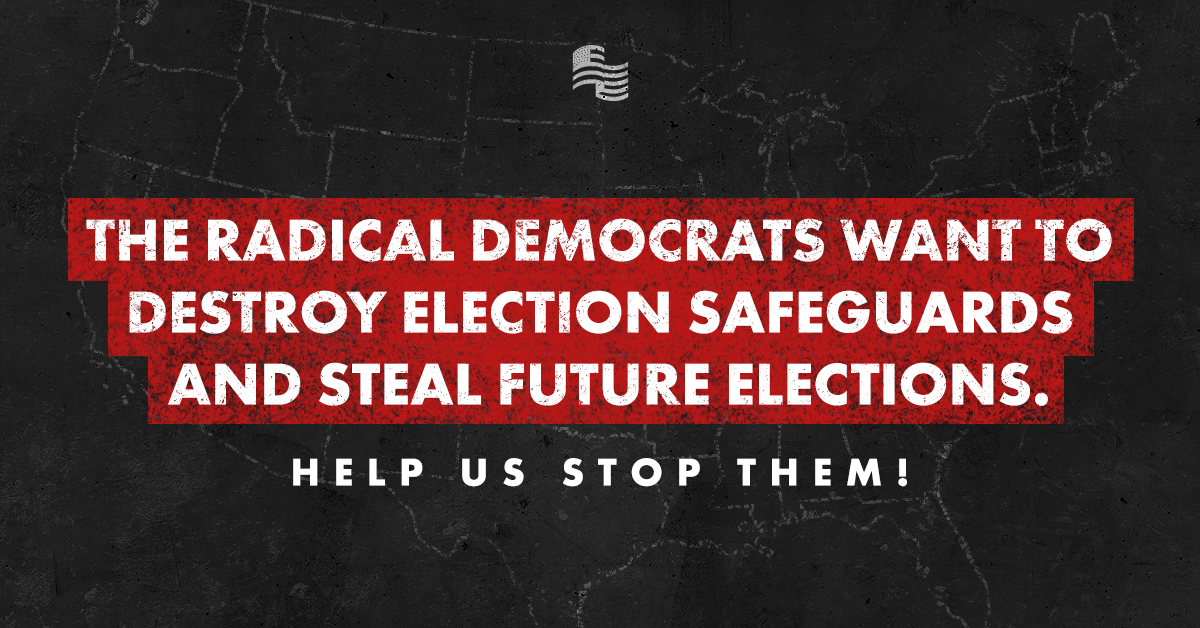 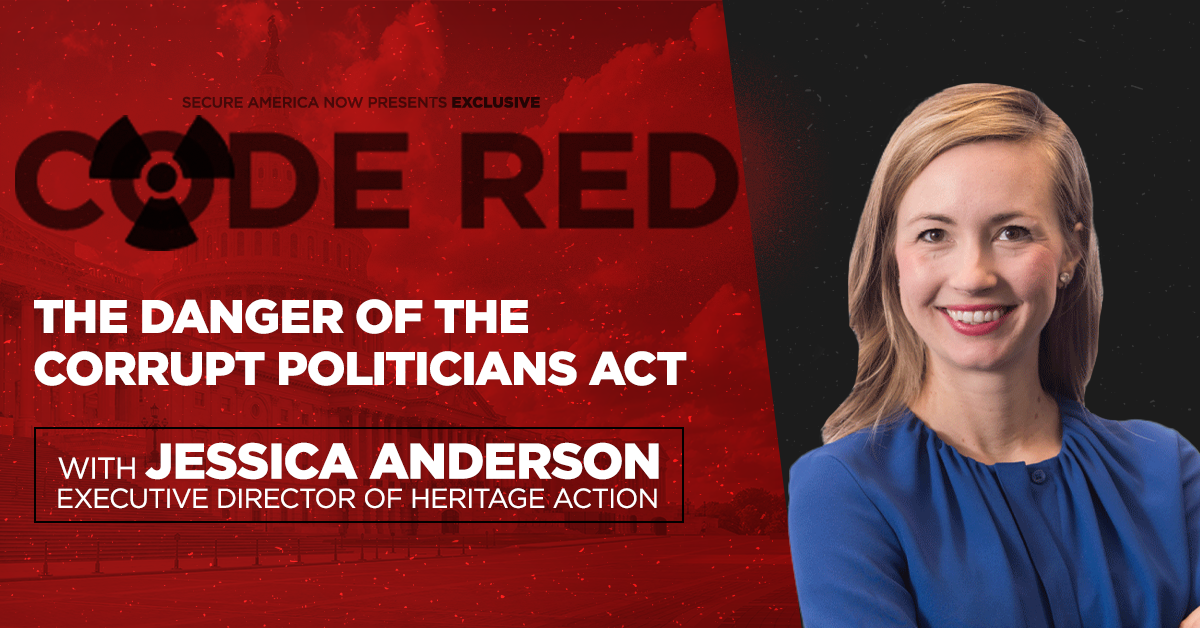 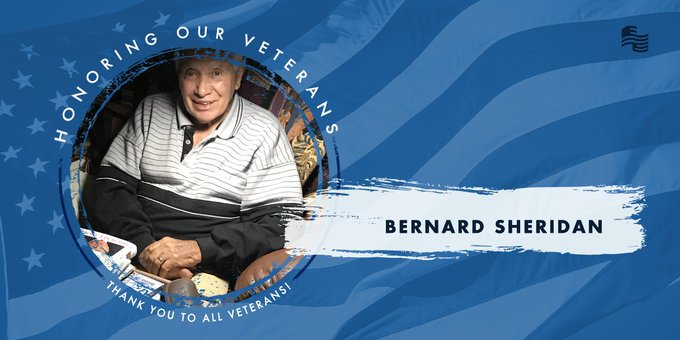 This week we are recognizing Bernard Sheridan as Secure America Now's Veteran of the Week!

"He truly was a great man who loved this country. Rest In Peace, Dad."

Thank you for your service, Bernard! 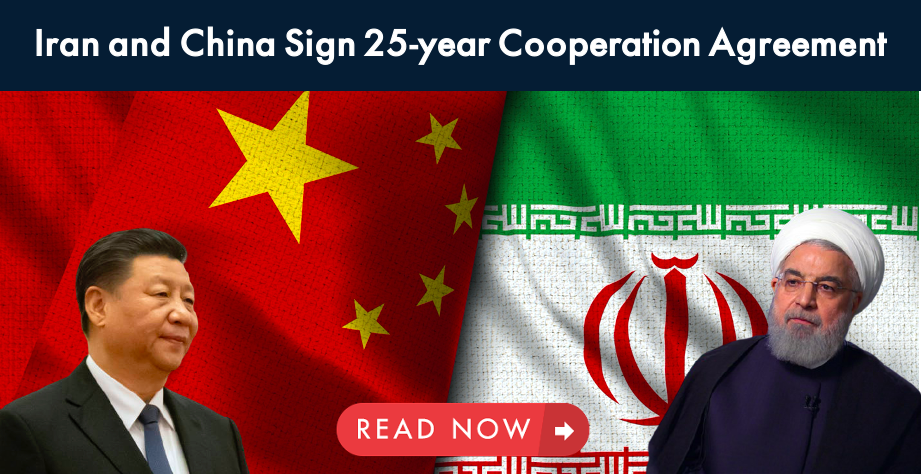 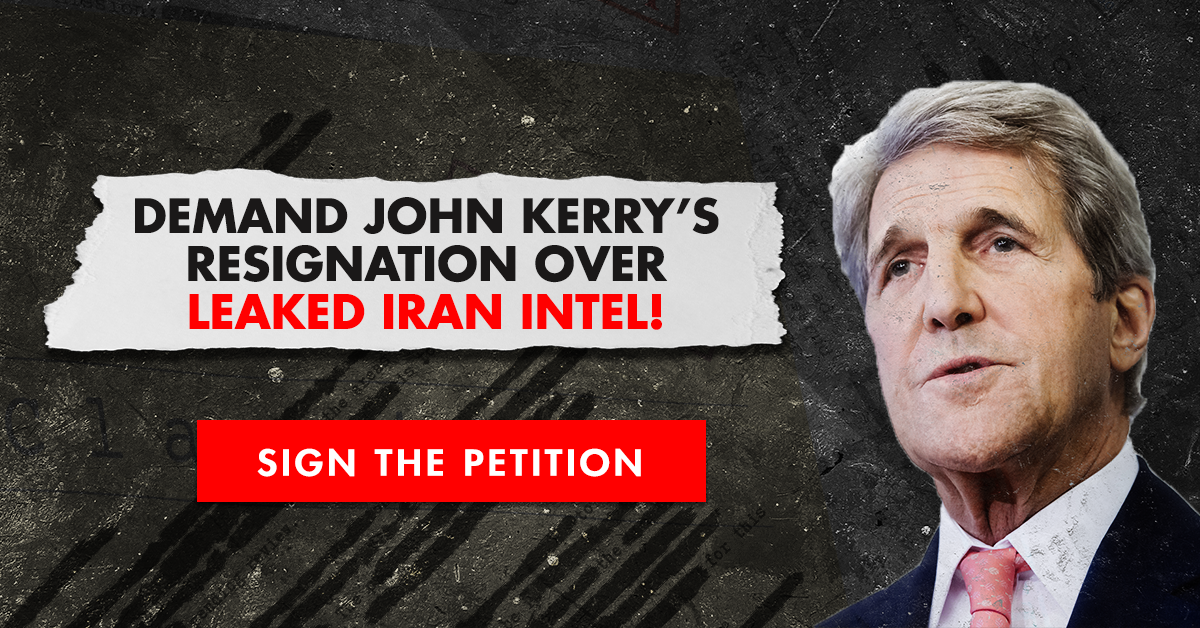