President Donald Trump lauded Gov. Greg Abbott in the Oval Office on Thursday for freeing a Dallas salon owner who had defied Abbott’s own efforts to keep nonessential businesses closed, and for reopening Texas businesses early.

What Newsom is doing in his state is unconscionable, as there is no reason why American tax dollars should be given to people in this country illegally.

Rep. Alexandria Ocasio-Cortez believes “something happened” between former Vice President Joe Biden and a former staffer accusing him of sexual assault some 27 years ago — although the allegations are not “clear-cut,” she said.

Former House Oversight Committee Chairman and Fox News contributor Trey Gowdy told "The Story" Thursday that it was a "great day for Bill Barr" and a "lousy day for Jim Comey" after the Justice Department moved to end its prosecution former National Security Adviser Michael Flynn. 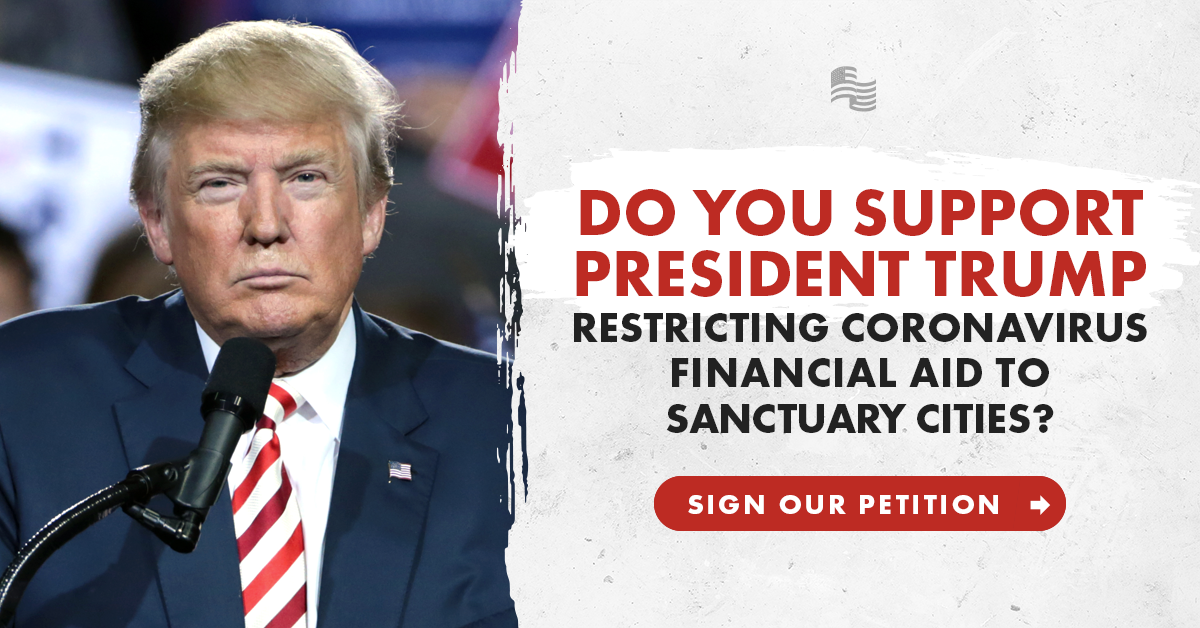 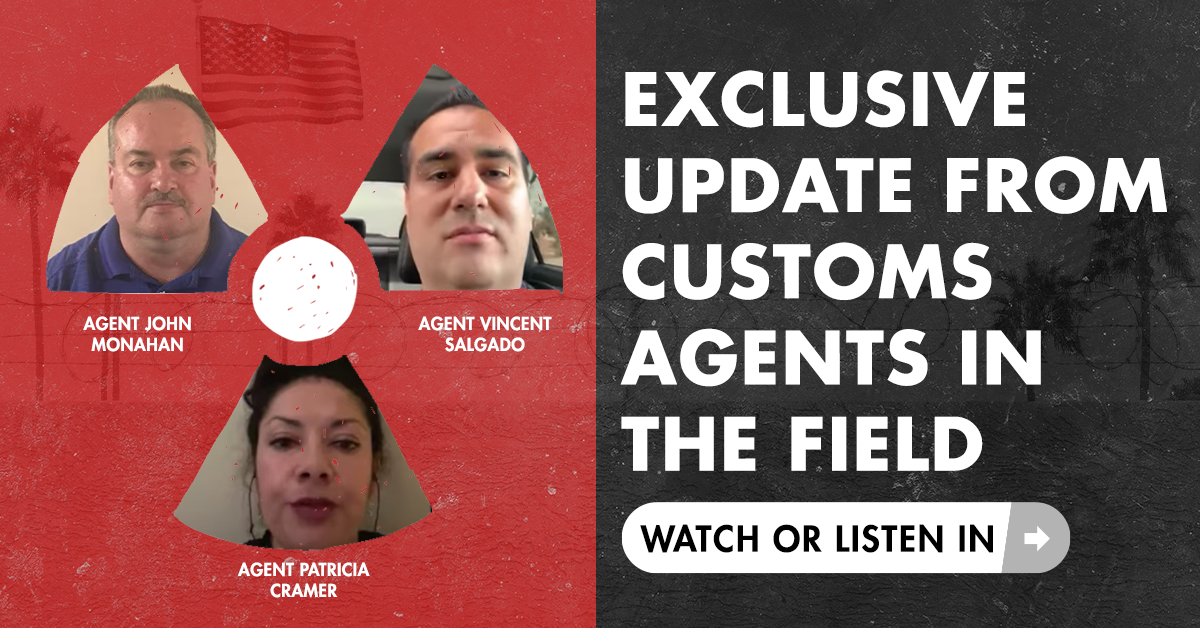 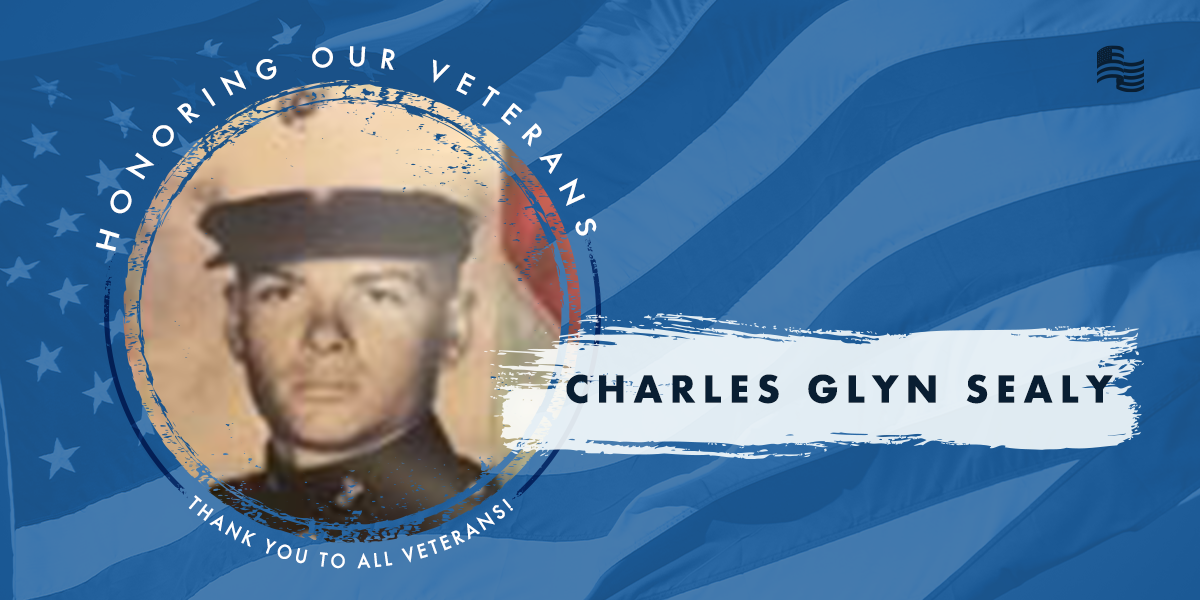 Thank you to Jennifer Arabie for submitting Charles Glyn Sealy to be featured as Secure America Now's Veteran of the Week!

"Charles Glyn "Glyn" Sealy served in the US Marine Corps; enlisted when he was 17 years old with his mother's legal permission in 1969. He went to Vietnam immediately after training in Camp Pendleton in California and was there for 14 months before returning home and receiving an honorable discharge after serving 2 years. Although Glyn suffers with PTSD, he is the kind of person that will help anyone at anytime they are in need, friend or stranger. We need more people in this world like Glyn! I am his only sister and his biggest fan. I love him so much!"

Thank you, Glyn, for your service! 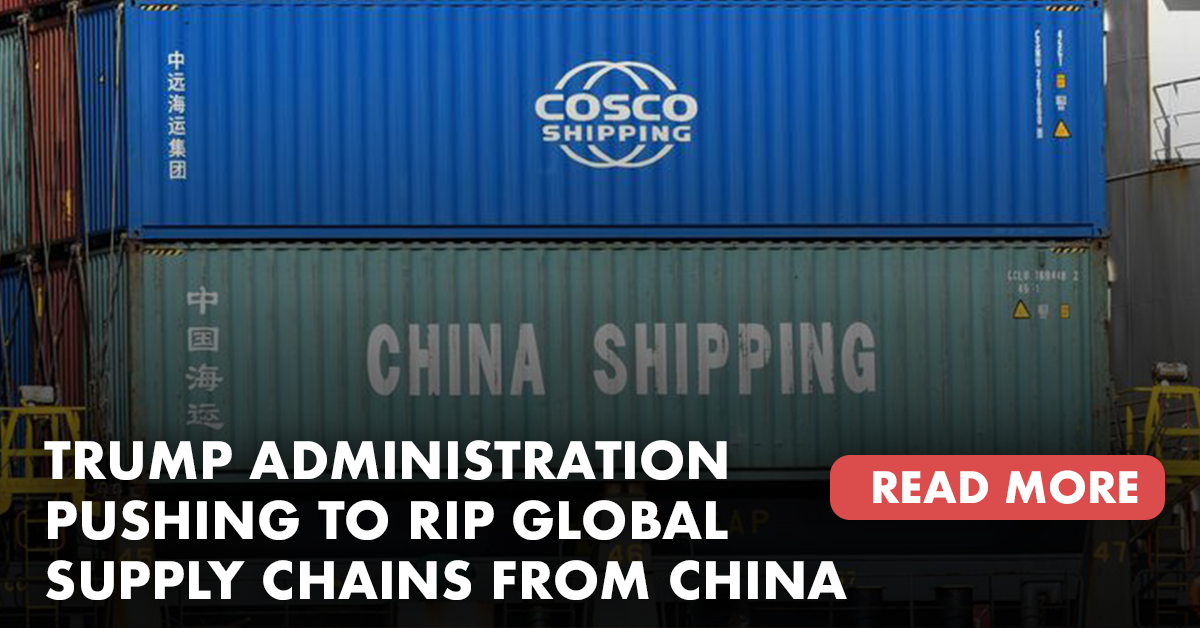