California Rep. Lou Correa and two other lawmakers introduced the Leave No Taxpayer Behind Act that would amend the $2 trillion coronavirus stimulus package, according to the Daily Caller.

Trump rips WHO coronavirus response: ‘Everything seems to be China’s way’

President Trump on Wednesday renewed his criticism of the World Health Organization, charging that the group was “China-centric” and pledging that the US would review its financial commitment to the organization.

A Border Patrol agent was involved in a shooting last week with a smuggler who was posing as part of the construction crews working on President Trump’s border wall in Arizona, The Washington Times has learned.

Sen. Todd Young (R-Ind.) has requested the head of the World Health Organization (WHO) appear before Congress to address the organization’s response to the coronavirus crisis.

Bernie Sanders suspended his Democratic presidential campaign on Wednesday, effectively ensuring former Vice President Joe Biden will be the party's nominee even as the liberal Vermont senator vowed to continue to lead his "movement" into the future. 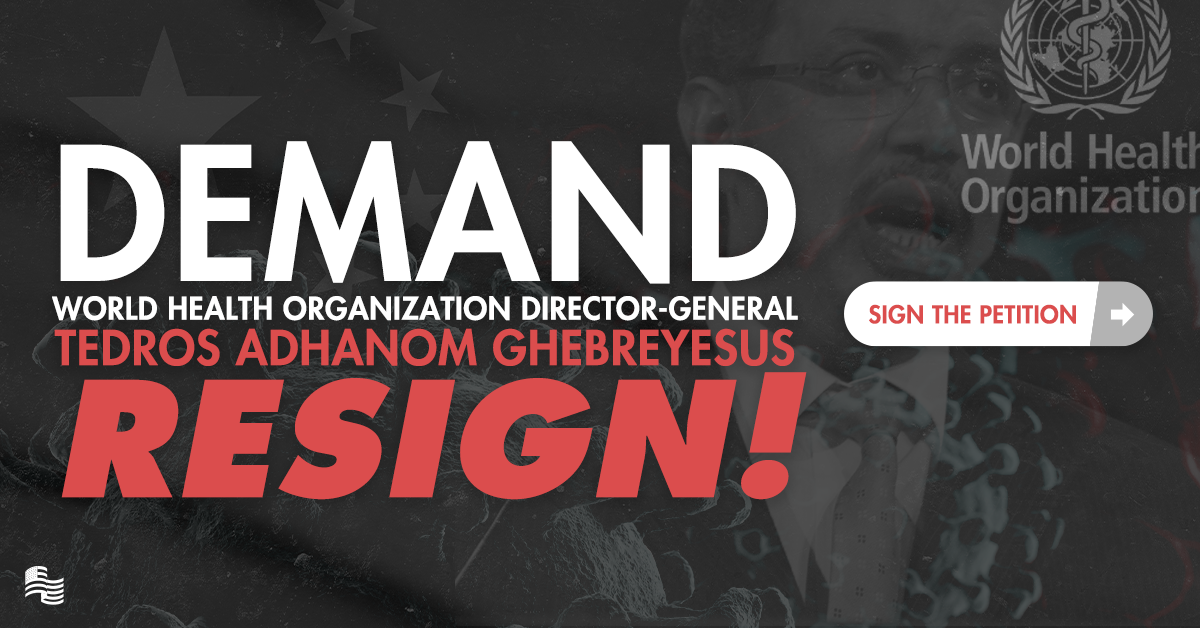 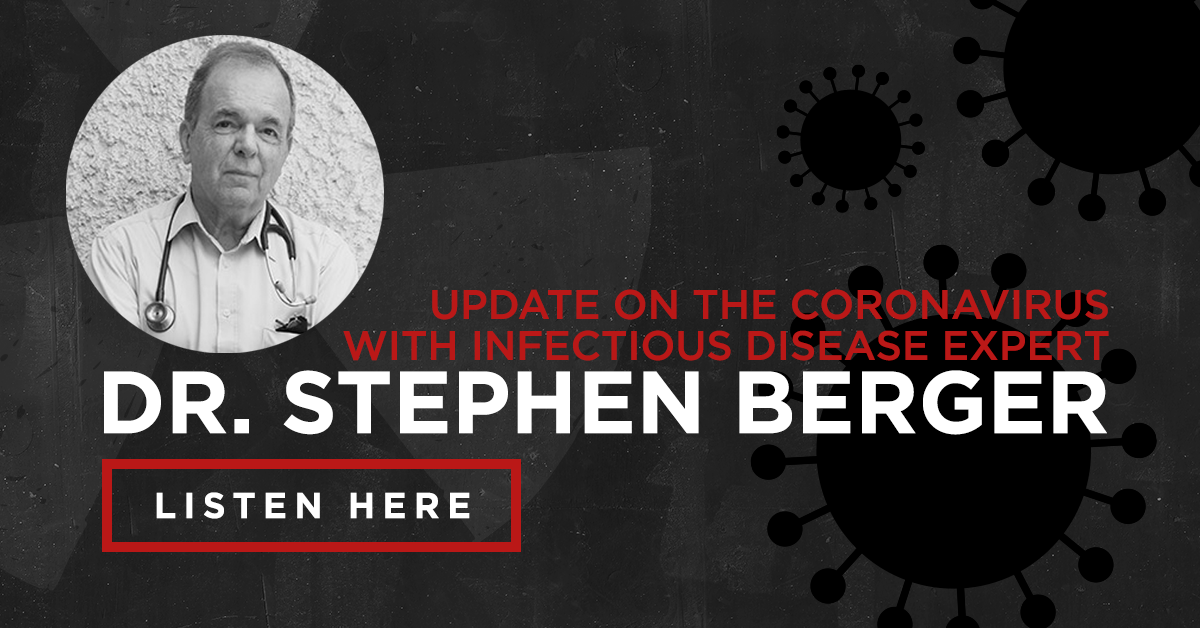 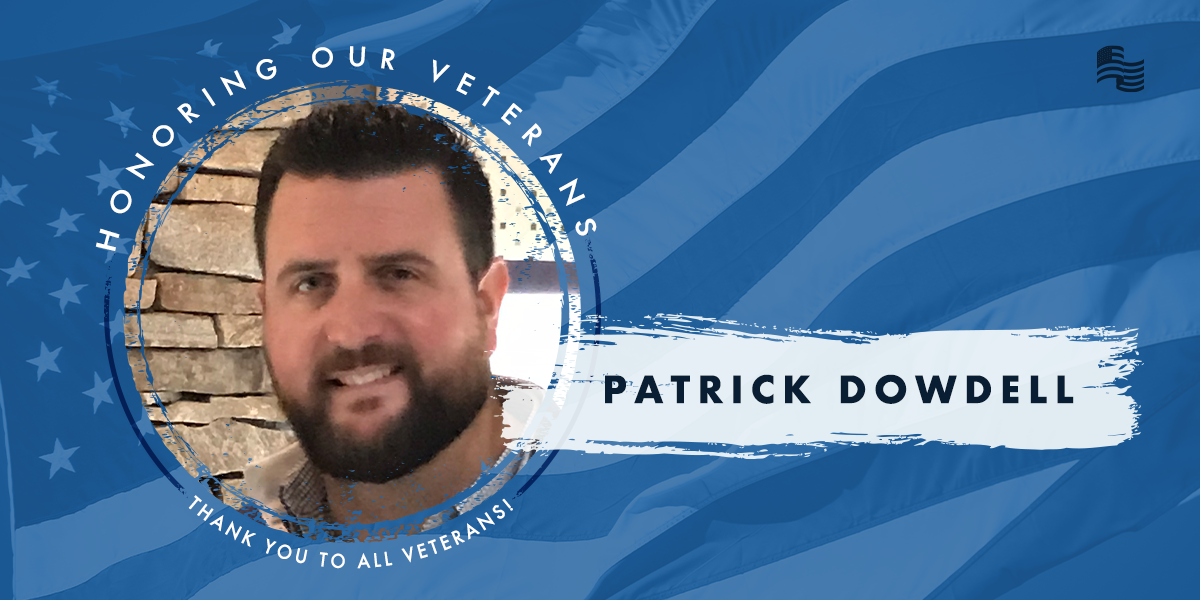 Thank you to Ken Neudeck for submitting Patrick Dowdell to be featured as Secure America Now's Veteran of the Week!

"Graduate of West Point. Two tours, first in Iraq and second in Afghanistan. Entered West Point after having lost and searched for his father on 911. Though not FDNY, is a piper in FDNY pipe band with his brother, who is in FDNY."

Thank you, Patrick, for your service! 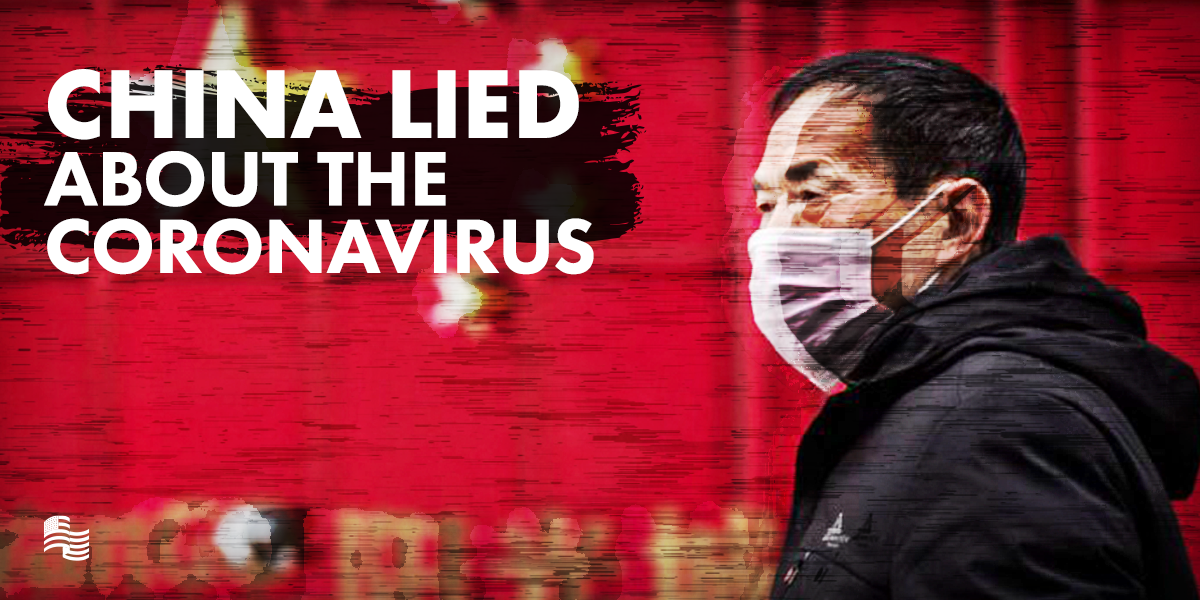