The governors of Texas and Mississippi both announced on Tuesday they would be lifting their states' mask mandates and rolling back many of their Covid-19 health mandates, just one day after the CDC warned against complacency in the face of emerging coronavirus variants.


A mass casualty car crash that resulted in at least 13 deaths near the U.S.-Mexico border in southern California involved illegal aliens and smugglers who drove through a hole that was cut in a section of the border fence, which was not part of former President Donald Trump’s wall.

​More than 100 illegal immigrants who tested positive for the coronavirus — after their arrival in Texas ​​since late January — have been released by the Border Patrol into the Lone Star State ​and are free to travel to other parts of the US, according to reports.

Texas Gov. Greg Abbott, along with the Department of Public Safety (DPS), on Saturday launched ‘Operation Lone Star,’ a program that will work to combat the smuggling of drugs and people across the southern border. 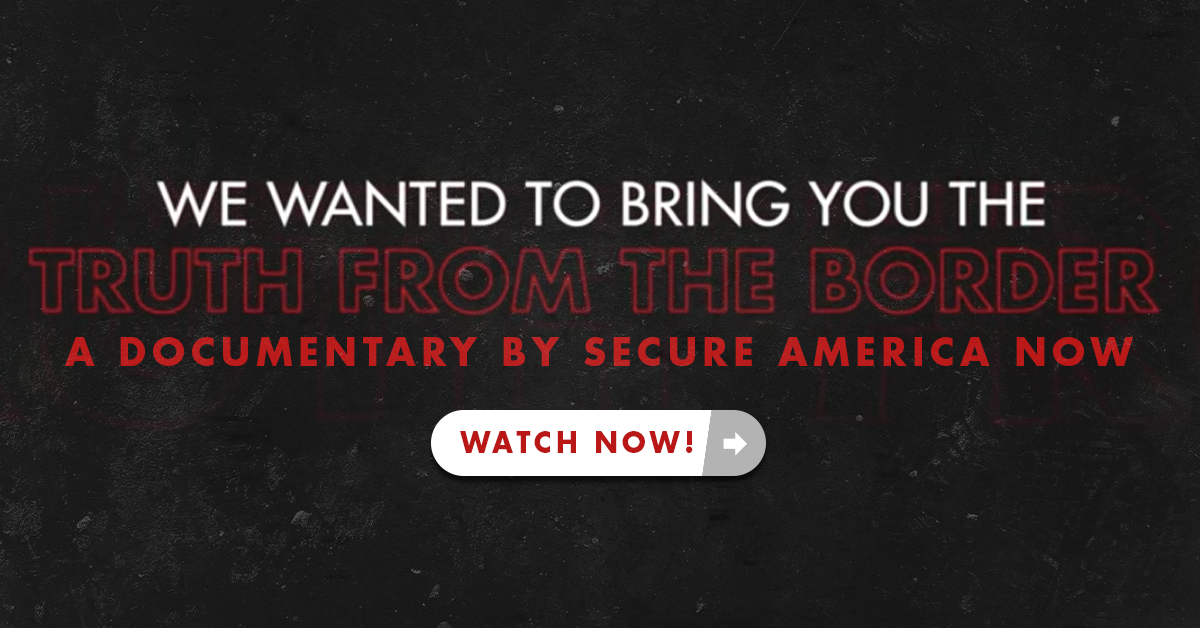 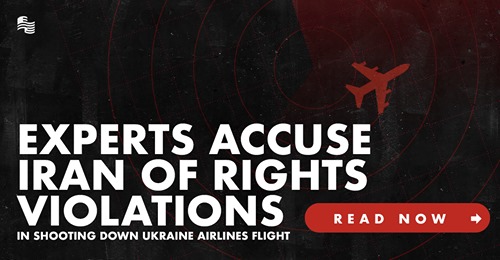 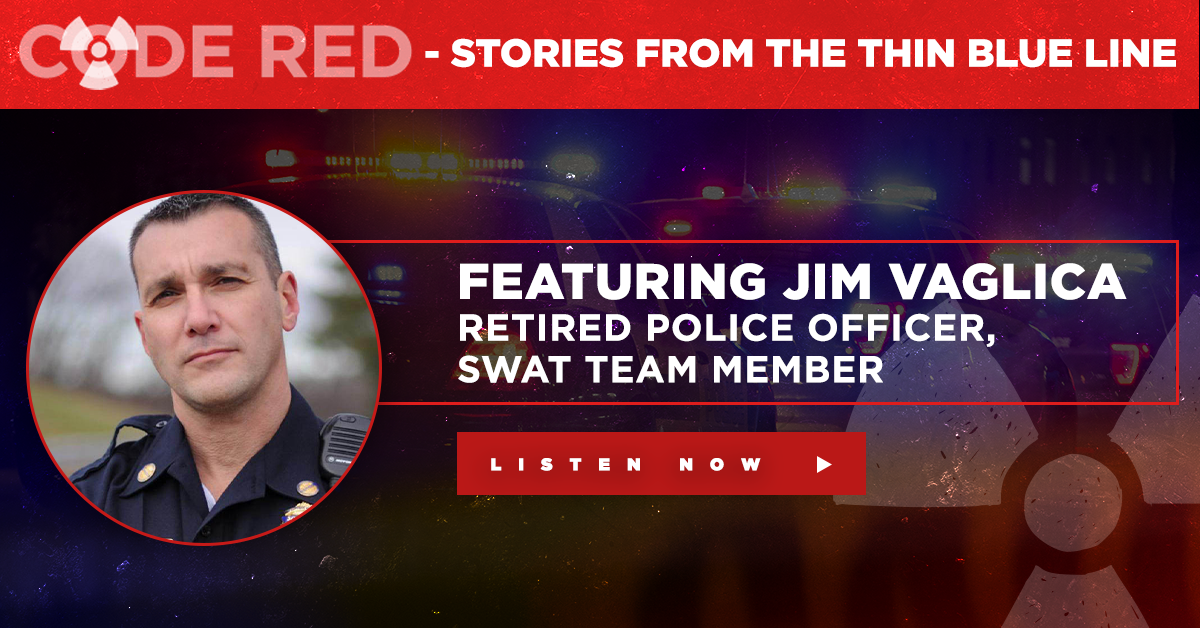 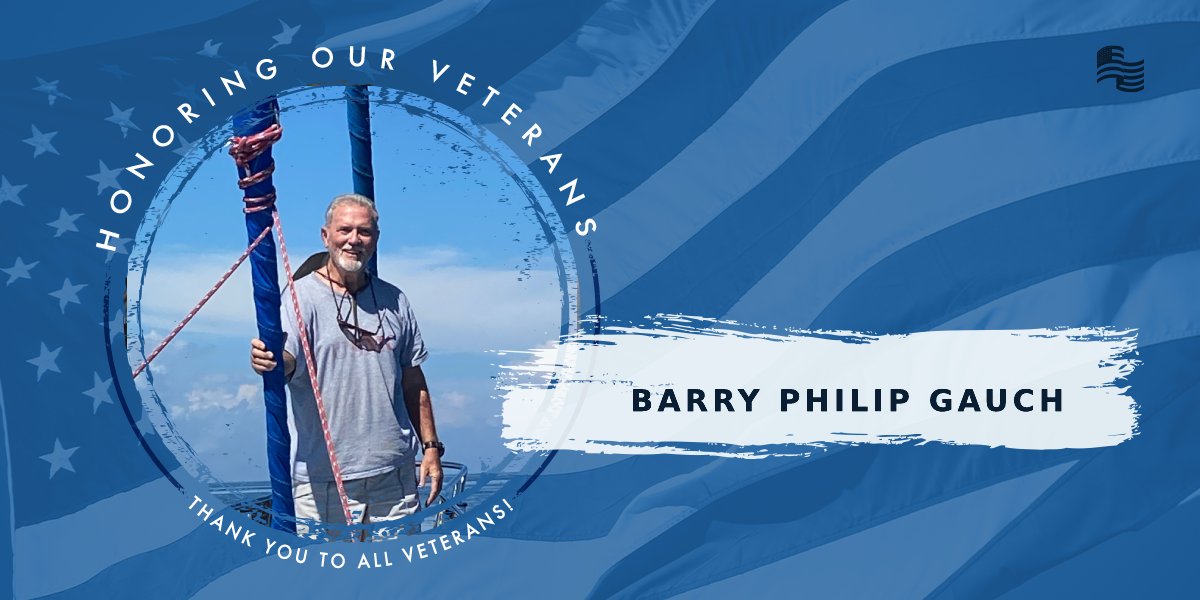 Thank you Karen for submitting Barry Philip Gauch to be featured as this week's Secure America Now Veteran of the Week.
"Barry is a US Marine and served his country for 22 years with 3 tours in Vietnam, first in the jungles on the ground as Lt. then as a Major F4 fighter pilot🇺🇸 I could not be more proud of my Marine❤️🇺🇸"
Thank you, Barry, for your service! 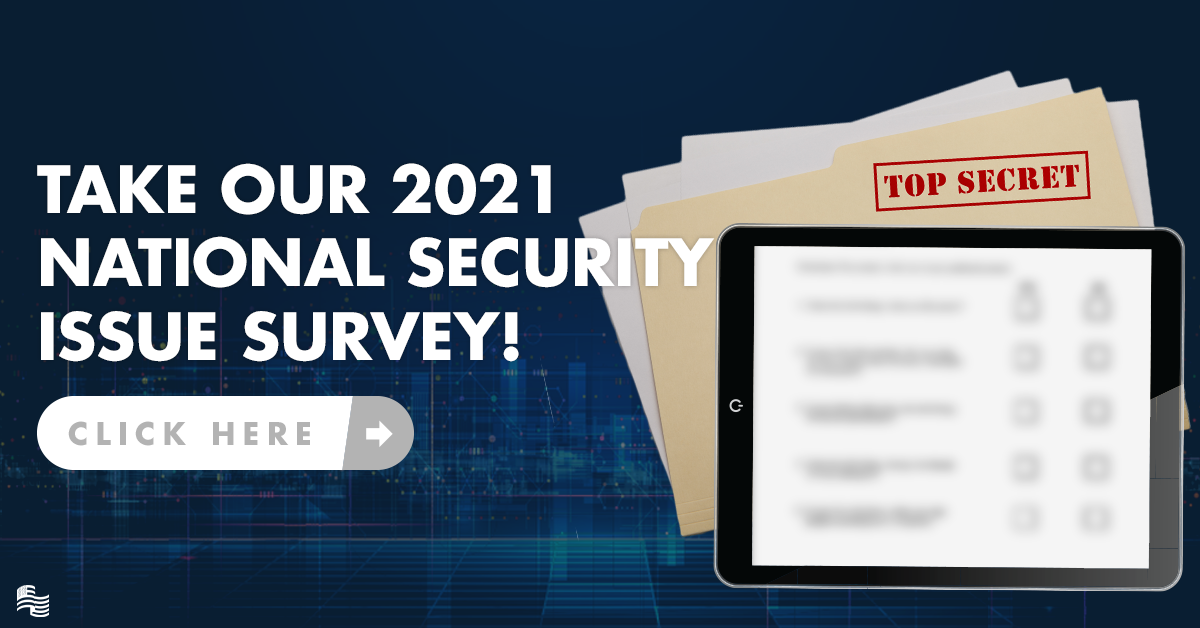