The longest known Southwest drug-smuggling tunnel into the United States has been discovered at the Mexican border, officials said Wednesday.

Imagery Suggests Iran Is Preparing To Try To Launch A Satellite

New imagery from commercial satellites that was shared with NPR suggests Iran is making repairs and preparing for a space launch, following a recent string of failed attempts.

Palestinian leader Mahmoud Abbas said he is cutting security ties with Israel and the U.S. on Saturday, in reaction to a U.S.-brokered peace plan that immediately met with furious objections from the Palestinians.

The GOP-led Senate may have blocked new witnesses from testifying, but a deal struck with Democrats to delay the ultimate impeachment acquittal vote of President Trump until Wednesday sets up a wild week ahead in politics. 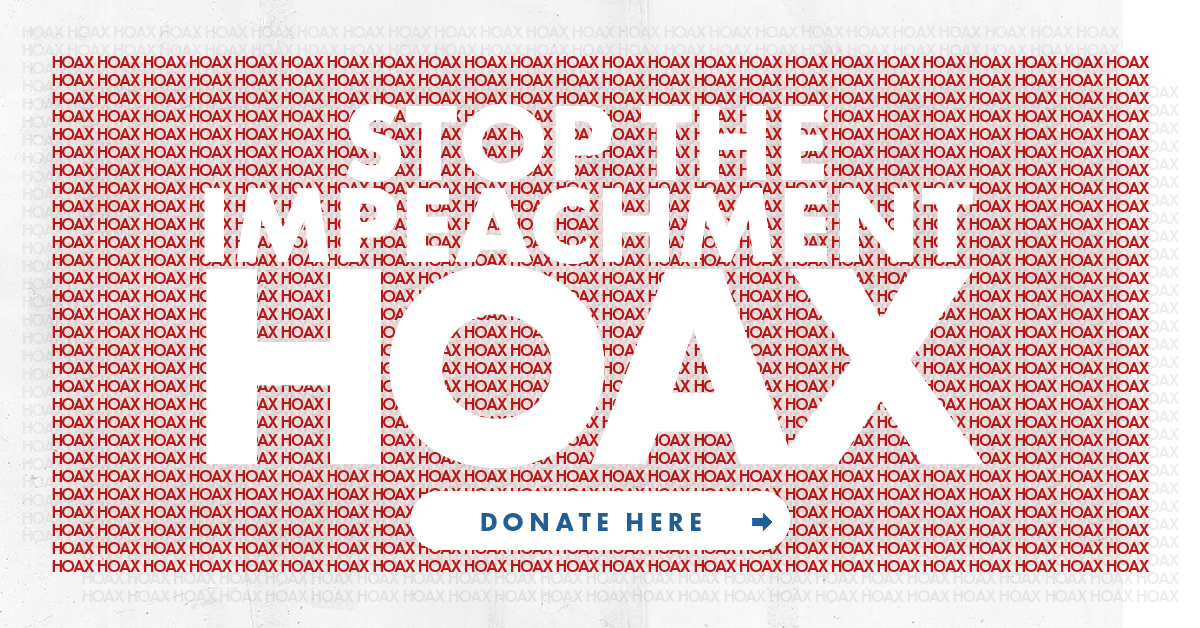 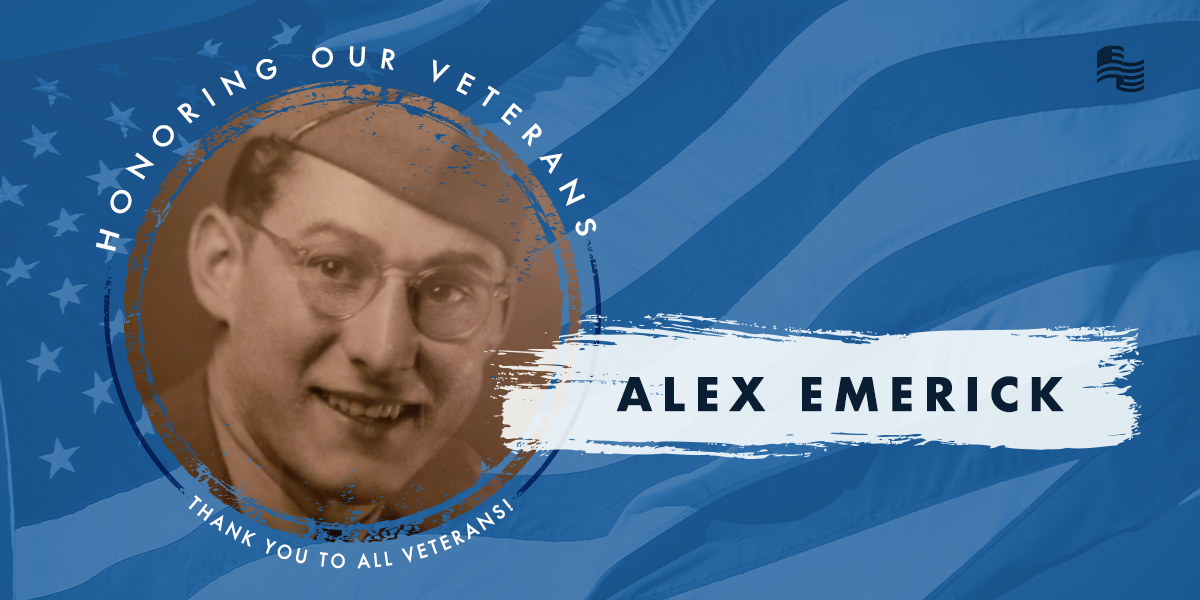 Thank you to Donald Emerick for submitting Alex Emerick to be featured as Secure America Now's Veteran of the Week!

Thank you Alex, for your service to this great nation!

In 1979 during the Iran hostage crisis, Bernie Sanders took the side of the Socialist Workers Party who supported the Iranian regime over the 52 Americans who were captured in Tehran. 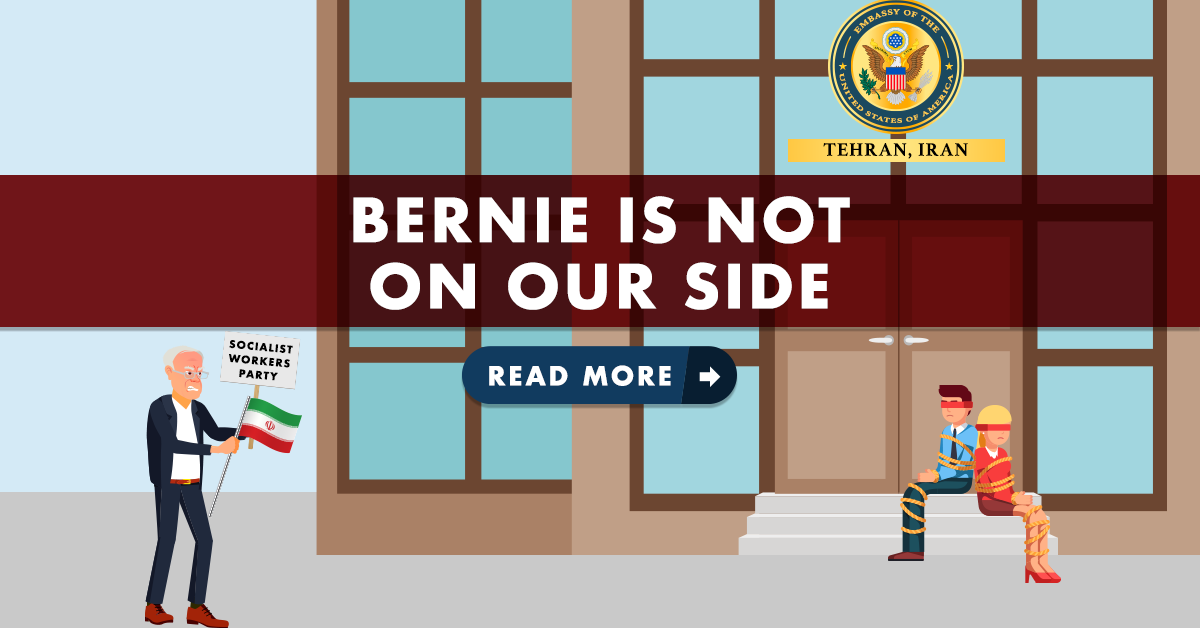