Sen. Bernie Sanders, I-Vt., strengthened his status as the clear front-runner in the Democratic presidential primary Saturday night with a decisive win in the Nevada Caucuses, tallying 46 percent of the vote with 50 percent of the results in -- a win that is worrying many members of the Democratic establishment that there may be no path to stop Sanders before the party's convention in July.

In a move to speed up the construction of 177 miles of a wall on the U.S.-Mexico border, the Trump administration is waiving a set of laws that applies to how the Department of Homeland Security can work with federal contractors.

Mexican cartels are increasingly using American children as young as 12 to smuggle drugs and weapons across the United States border.

Palestinian terrorists in the Gaza Strip fired a large-scale barrage of some 20 rockets at southern Israel on Sunday evening, approximately half of which were intercepted by the Iron Dome missile defense system, the Israel Defense Forces said.

Iranian dissidents opposed to the hardline regime in Tehran are urging their fellow citizens not to vote in next week's elections, which they describe as a “sham” -- calling on them to instead work to overthrow the struggling regime.

A Mexican man has allegedly confessed to spying for Russia in the US — after getting caught taking photographs of an FBI counterintelligence informant’s car, according to officials. 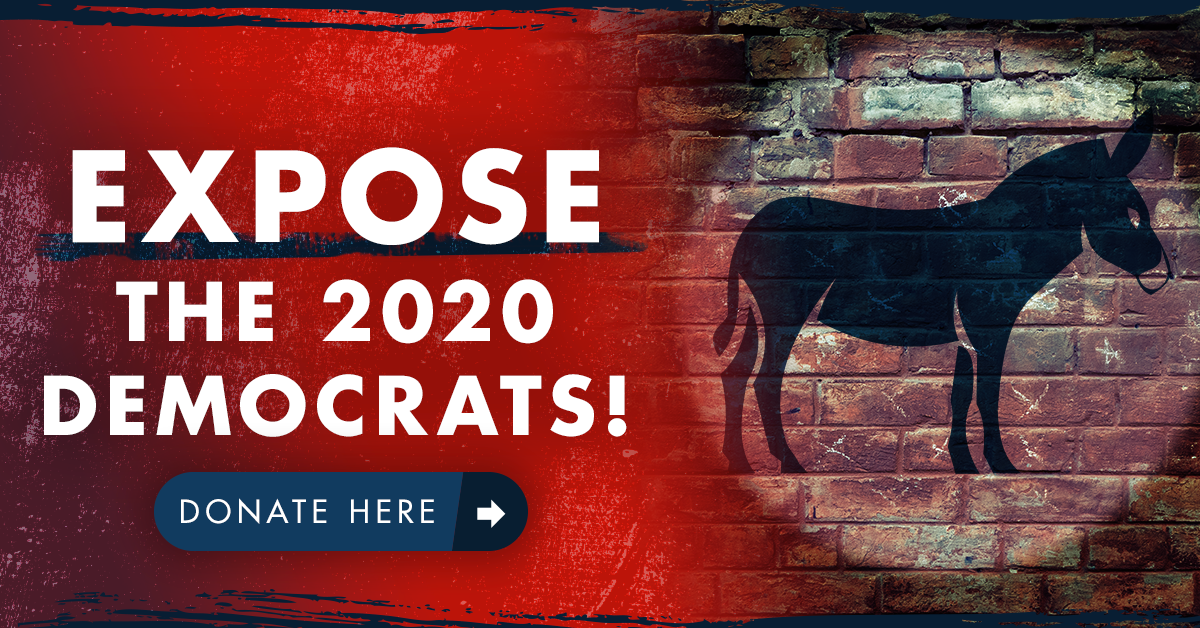 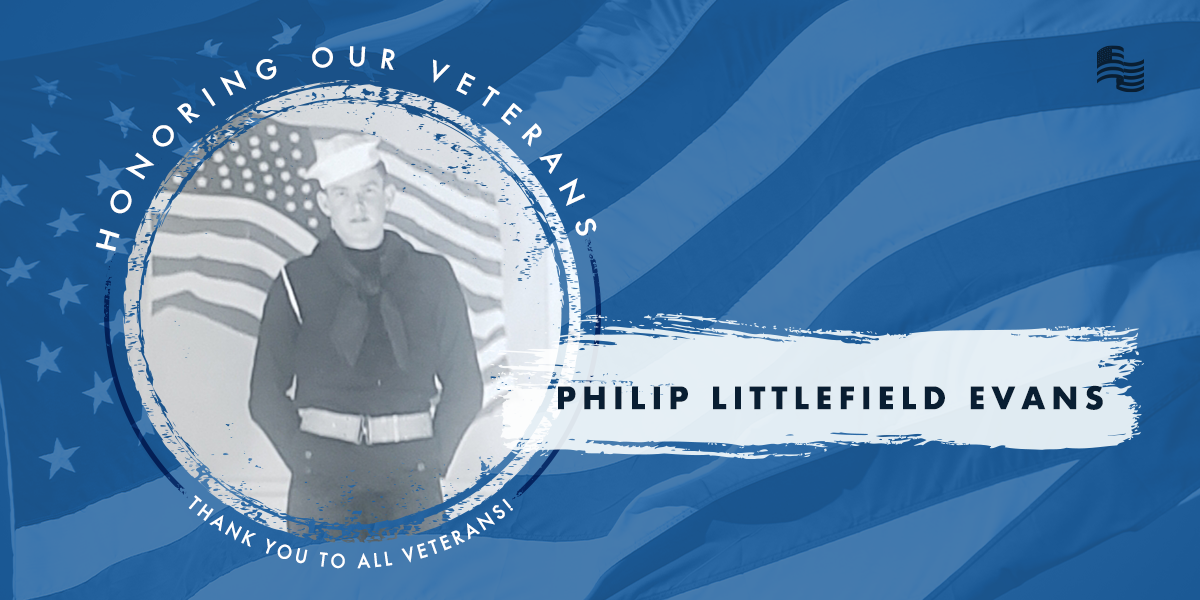 Thank you to David Augenblick for submitting Philip Littlefield Evans to be featured as Secure America Now's Veteran of the Week!

"My cousin Phil Evan's enlisted in the Navy at the age of 17, with his parents' permission, for service in WWII. He graduated from the Navy Engine School in Raleigh, NC with the rank of MM 3rd Class. He was assigned to LST 986 and saw his first real action on D-Day delivering troops to the beach. His LST was one of the last to leave active duty in the European Theater. He then became a reservist and was recalled for the Korean War and assigned to an LST which had been refitted as a missile launching ship. His battery ended up winning a Presidential Citation for Meritorious Duty.

His best story was near the end of WWII he was out doing patrol on the Higgins Boat with his coxswain when they came across a U-Boat. The U-Boat commander came up to the Con Tower and was waving a white flag. Phil didn't know what to do, so he returned to the 986. His commanding officer said a U-Boat Commander could not surrender to a MM 3rd Class, so he jumped into the Higgins Boat with a film crew and made the Commander surrender to him.

Till the day he died, Phil was a true patriot who relished his ability to serve his country. He was a member of America's Greatest Generation."

Rest in Peace Phil, you will never be forgotten!

New York has changed its laws to eliminate cash bail for a long list of crimes, opting to allow criminals out without any form of collateral. We are already seeing dangerous results. 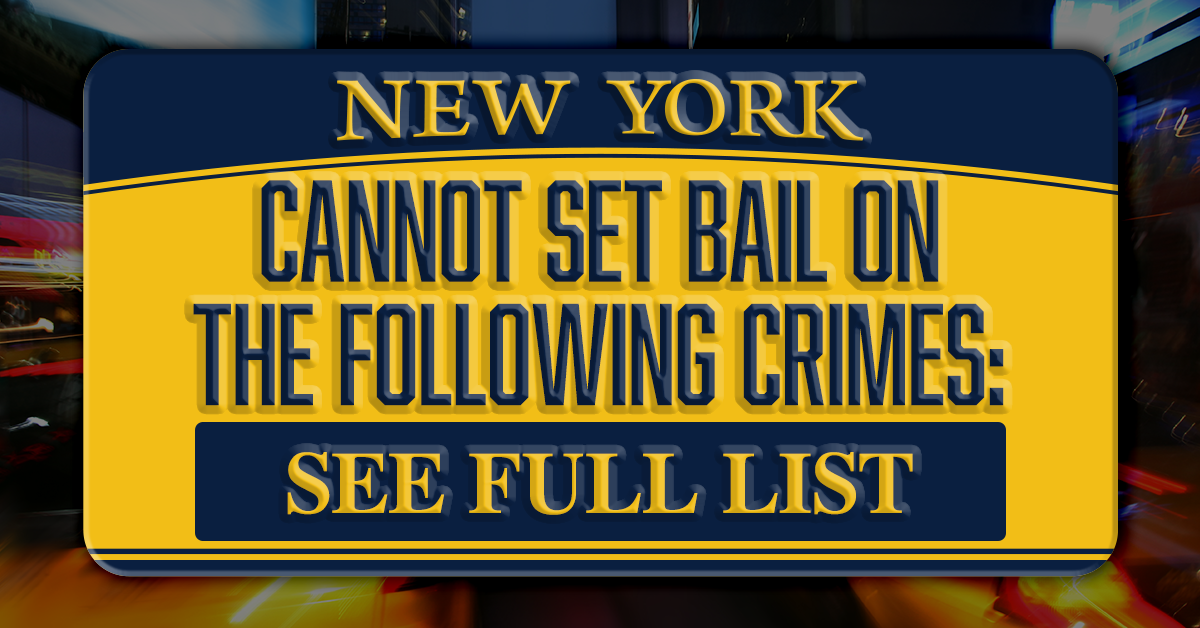