Rush Limbaugh, the monumentally influential media icon who transformed talk radio and politics in his decades behind the microphone, helping shape the modern-day Republican Party, died Wednesday morning at the age of 70 after a battle with lung cancer, his family announced.

Lawmakers and White House officials unveiled sweeping immigration legislation Thursday, including a proposal for a path to citizenship for roughly 11 million migrants living without legal status in the USA.

The Biden administration says it’s ready to join talks with Iran and world powers to discuss a return to the 2015 nuclear deal, in a sharp repudiation of former President Donald Trump’s “maximum pressure campaign” that sought to isolate the Islamic Republic.

Vice President Kamala Harris is proving that she will play an important role in the White House as she hosts calls with foreign leaders without President Biden.

The Iranian and Russian militaries have kicked off a joint naval drill in the Indian Ocean aimed at boosting security of maritime trade in the region, Iran’s state TV reported on Tuesday. 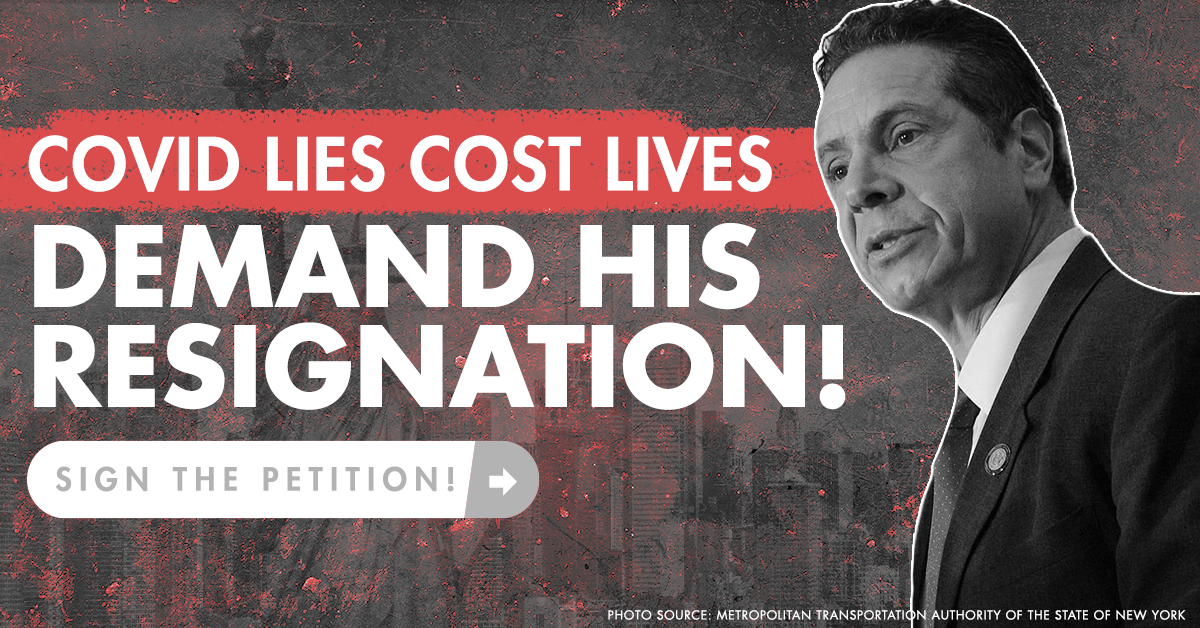 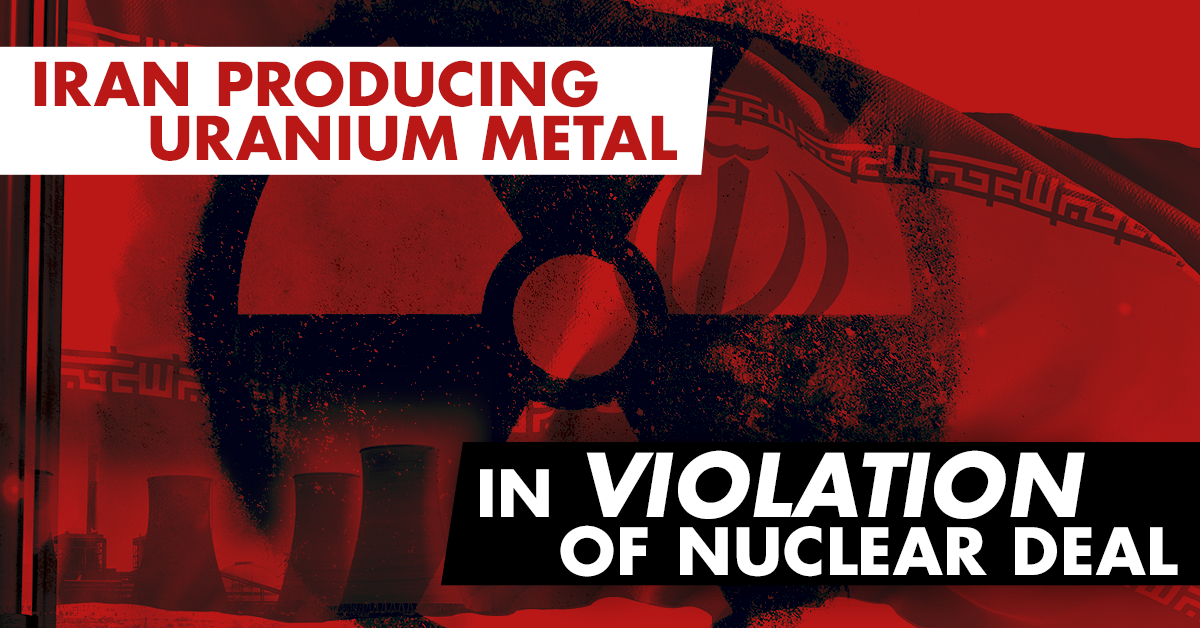 The United Nations’ atomic watchdog agency said Wednesday its inspectors have confirmed that Iran has begun the production of uranium metal — another violation of the 2015 landmark nuclear deal with world powers. 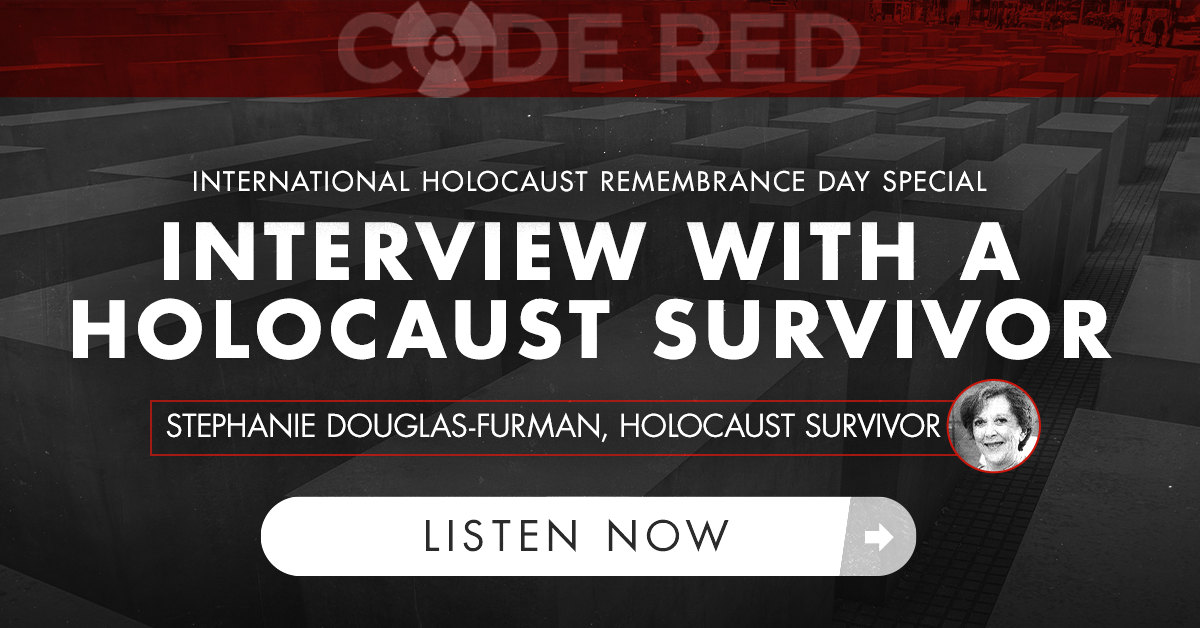 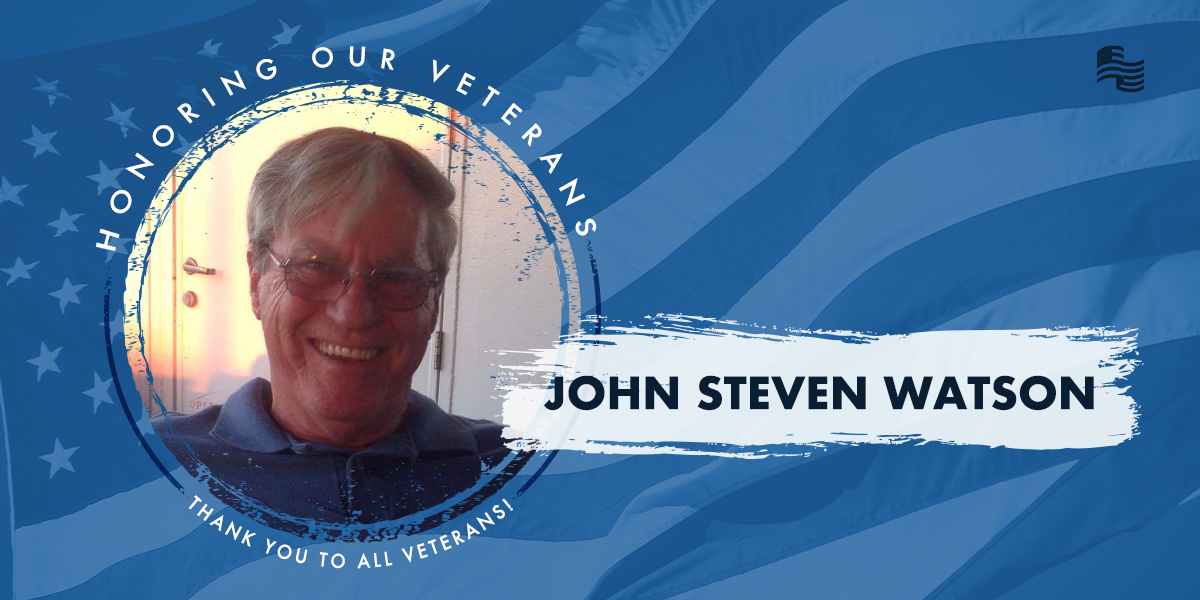 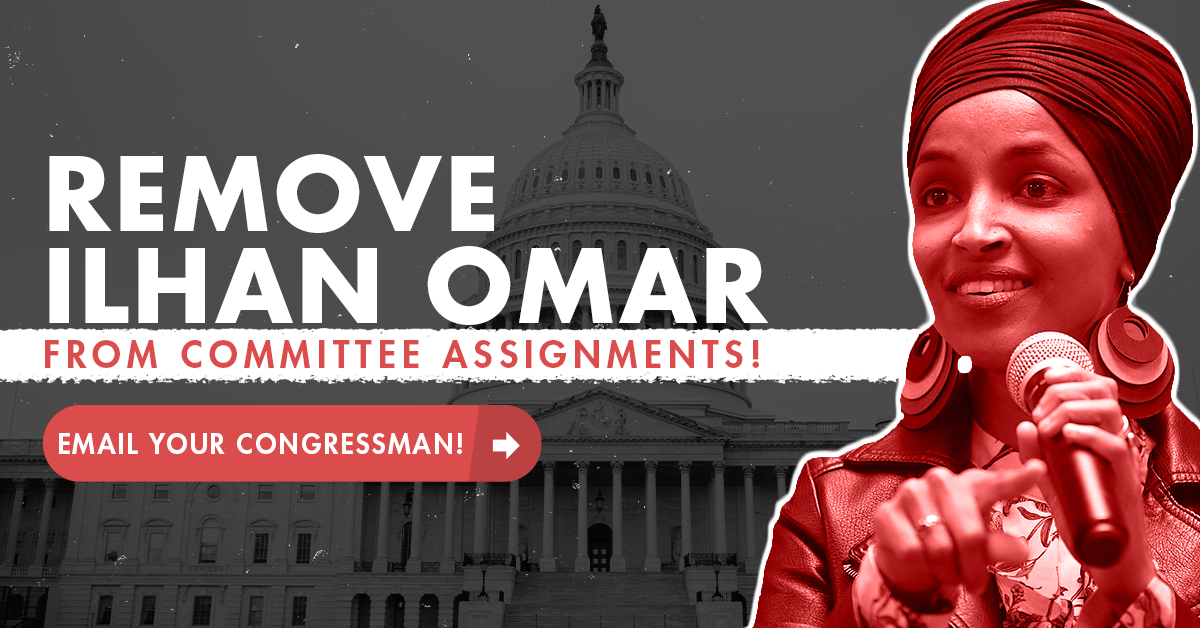