U.S. officials have confirmed to Fox News Thursday that a U.S. Navy warship intercepted Iranian-made weapons from a vessel in the Arabian Sea earlier this week.

After delays, Trump on track to build more than 450 miles of border wall

After years of setbacks, President Donald Trump is on track to build more than 450 miles of a wall along the southern border within the year, the White House says, making good on a campaign pledge as he seeks reelection.

The Trump administration will deploy 100 tactical Border Patrol officers to work with Immigration and Customs Enforcement in 10 so-called sanctuary cities across the nation, a senior official with the Department of Homeland Security said Friday.

The Israeli military on Sunday said it has thwarted an attempt by the Hamas militant group to hack soldiers’ phones by posing as young, attractive women on social media, striking up friendships and persuading them into downloading malware.

A top National Institutes of Health official said Sunday that at least 40 Americans on a quarantined cruise ship in Japan have been infected with the deadly coronavirus. 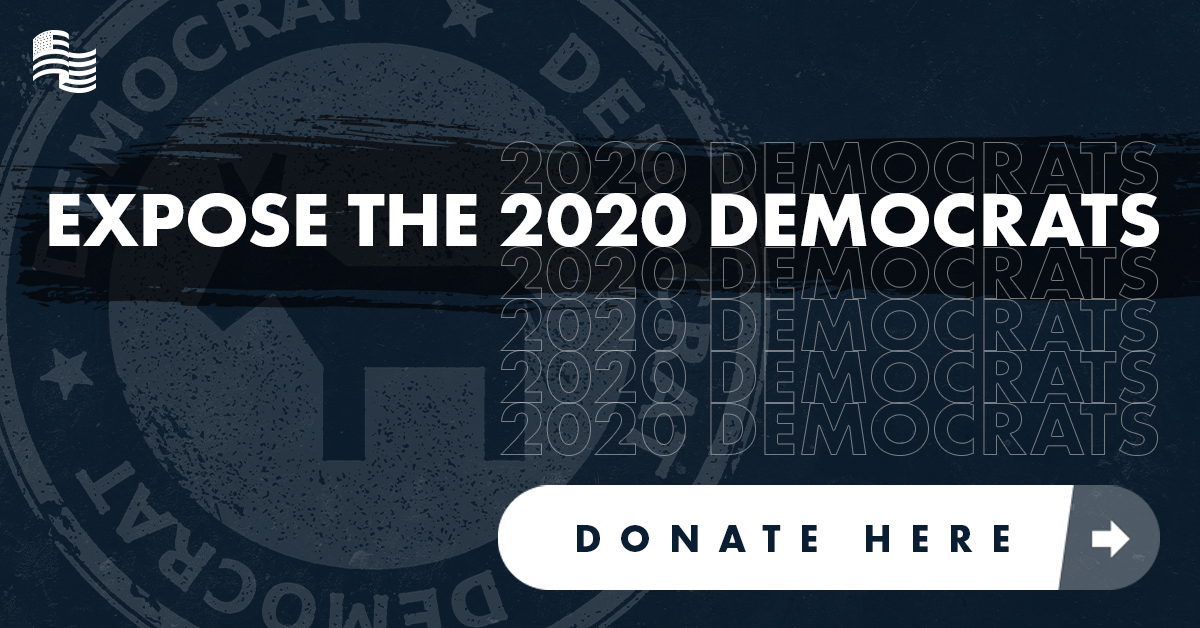 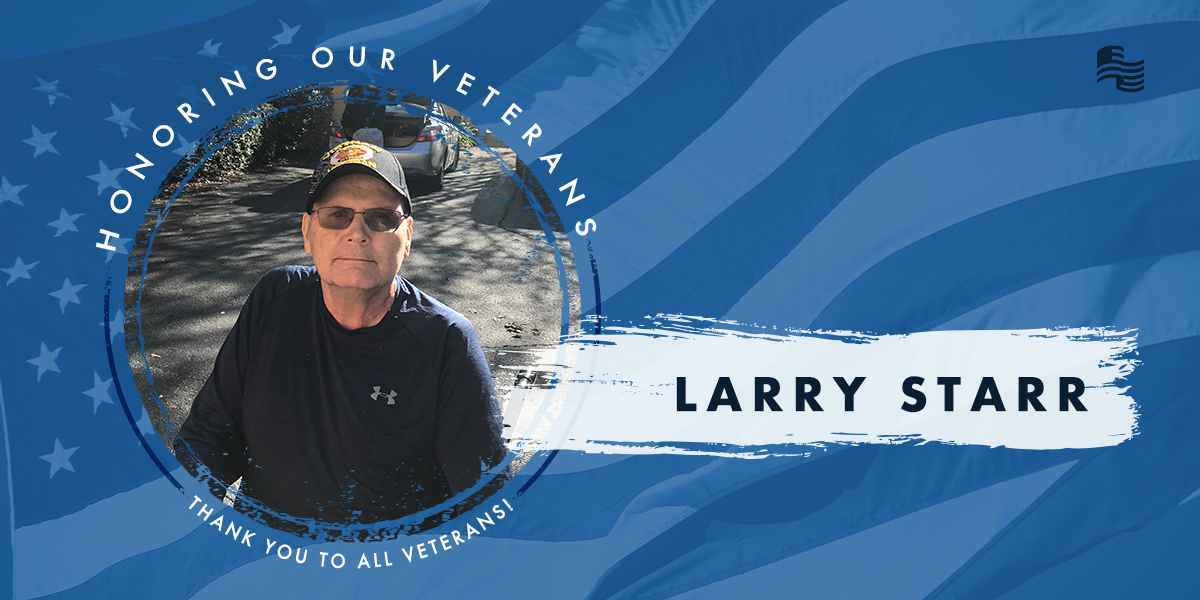 Thank you to Deb Starr for submitting Larry Starr to be featured as Secure America Now's Veteran of the Week!

"Larry served in Vietnam from 1969 to 1971. He was a wonderful husband, father and new grandpa. He passed away on November 19, 2019 after bravely fighting cancer for 3 years due to Agent Orange exposure."

Rest in Peace Larry, you will never be forgotten!

In a surprise move, the Palestinian Authority has delayed a scheduled UN Security Council vote on a resolution against the Trump administration’s peace plan. 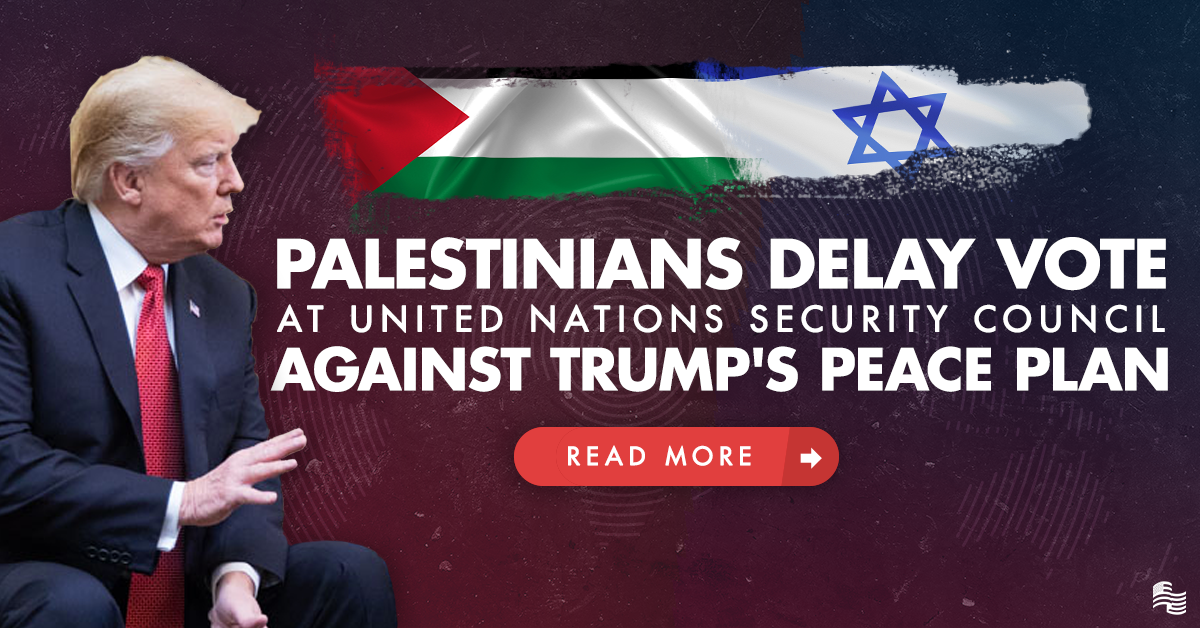