Federal agents descended on a suburban Tennessee home Saturday afternoon after receiving information relevant to the RV explosion Friday that injured three people in downtown Nashville and shook the city awake in the early hours of Christmas morning.

Santa Clara County shows where we might be headed in tolerating illegal-immigrant crime.

The powers that be in California’s Santa Clara County have forbidden contact sports—including San Francisco 49ers games, which will be held in Arizona—for the remainder of the season, due to rising Covid-19 cases. Such overreach in California’s sixth-largest county, justified by claims to enhance public safety, is ironic, given Santa Clara’s lax sanctuary policies, which have recently resulted in tragic deaths.

Rocket Attack on U.S. Embassy in Baghdad Largest in a Decade, General Says

The barrage of rockets launched at the U.S. Embassy in Baghdad Sunday was the largest attack on the capital’s Green Zone since 2010, numbering 21 missiles, the top U.S. military commander for the Middle East said.

In early 2013, as Communist Party General Secretary Xi Jinping prepared to assume the Chinese presidency, very few people in the West had any idea what kind of leader he was. In January of that year, the New York Times’ Nick Kristof, an experienced China correspondent, wrote that Xi “will spearhead a resurgence of economic reform, and probably some political easing as well.”

Some of the Iran nuclear deal’s fiercest opponents are urging President-elect Joe Biden to let them have a say — and maybe even a seat at the negotiating table — in future talks with Tehran. 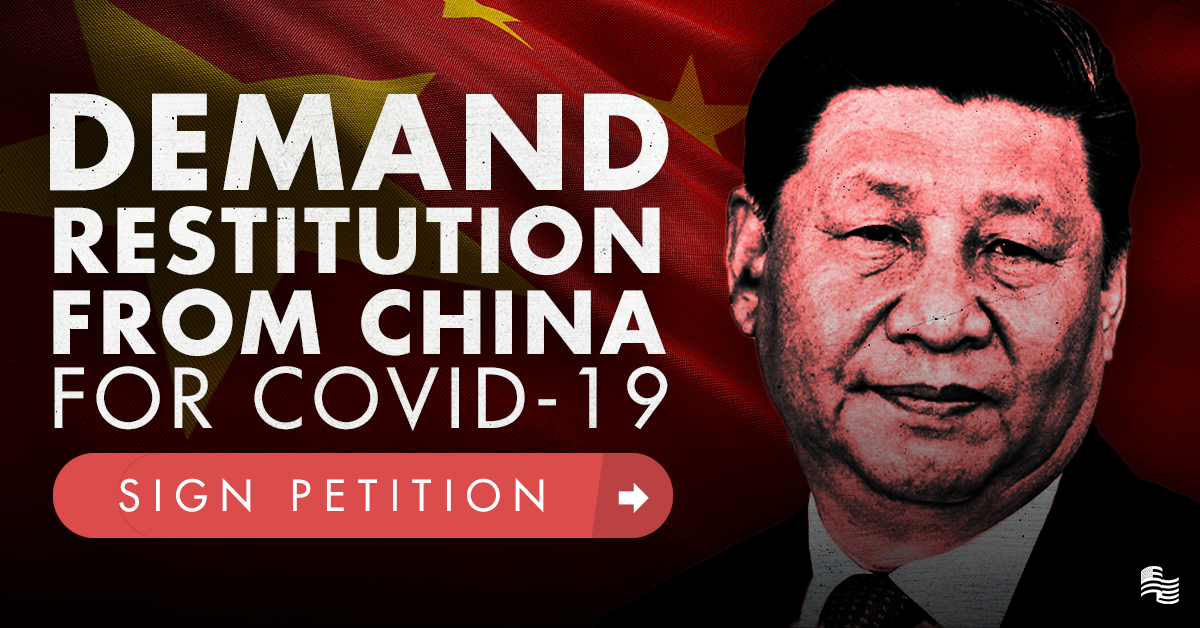 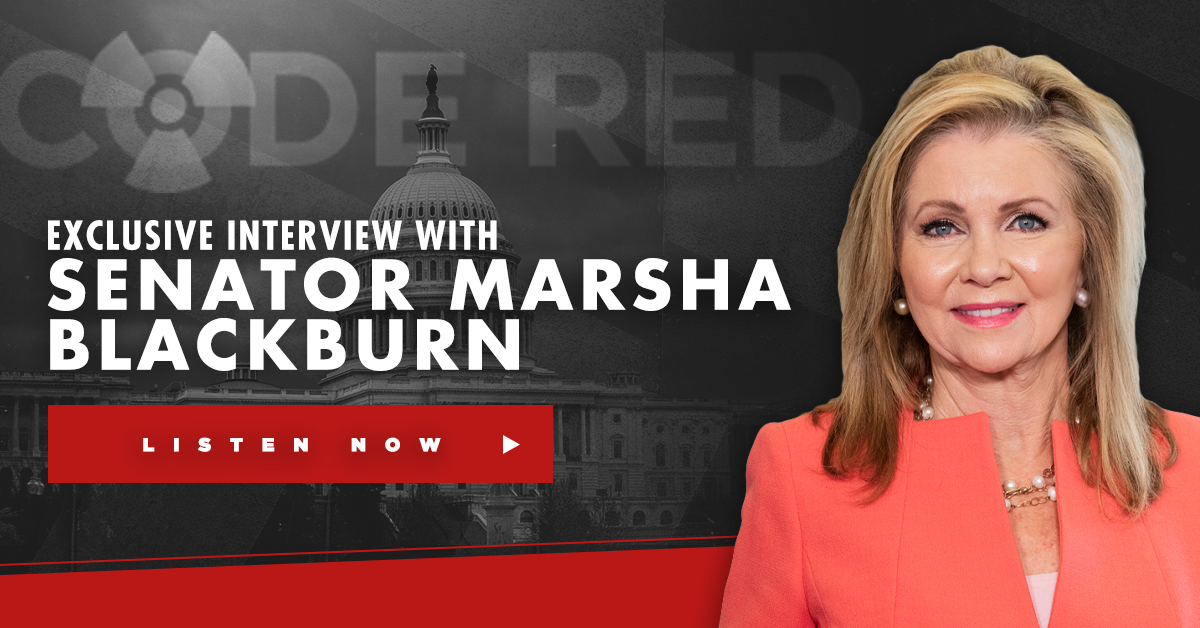 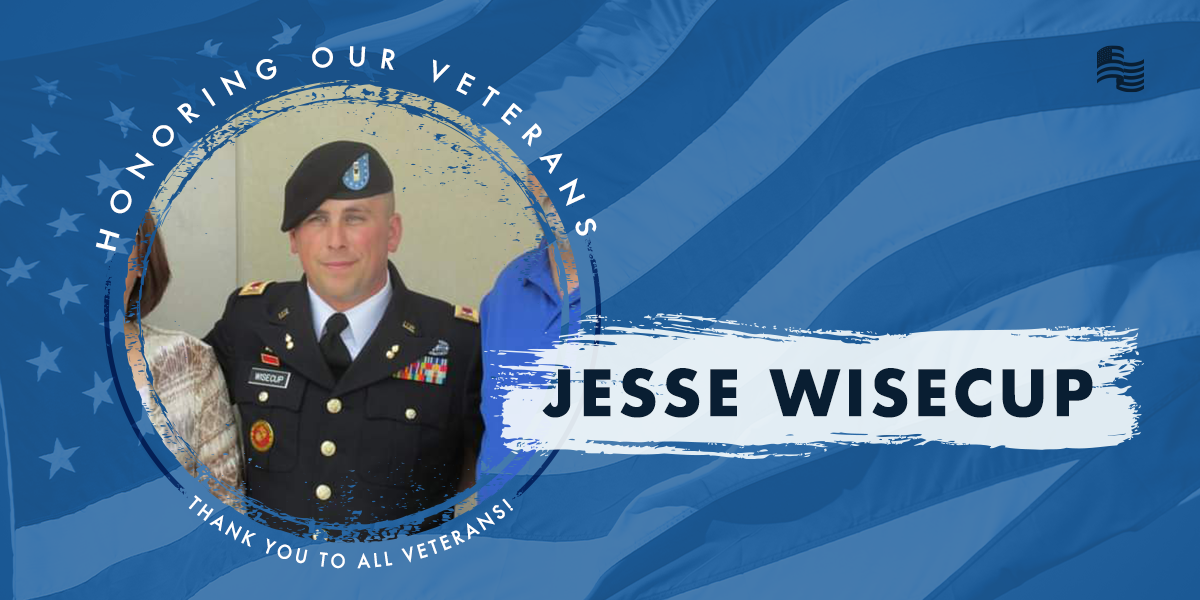 Thank you James for submitting Jesse Wisecup. to be Secure America Now's Veteran of the Week.
"served 4 tours Iraq/Kuwait. Survived 3 IED attacks in a vehicle recovery brigade. Jesse is my nephew, the stepgrandson of Donald Homan. Donald was one of the 52 Iranian hostages.."
To Submit Your Veteran Visit: 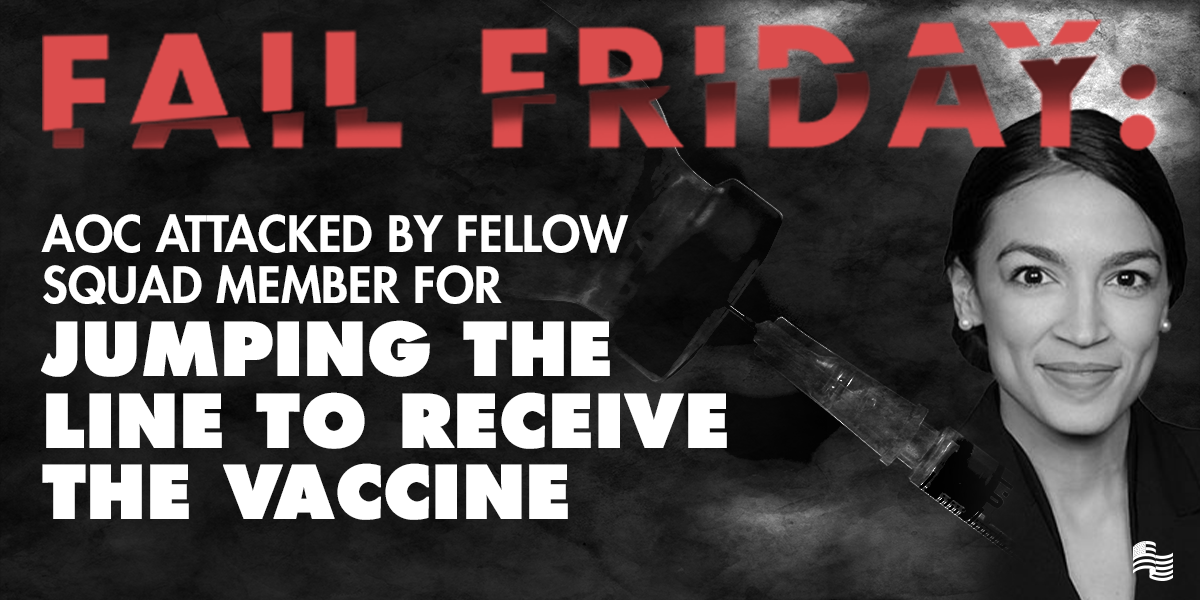