In our recent poll, women see impeachment as a waste of time and money. Donate now to help us continue our fight against the radical democrats in Washington.

President Donald Trump confirmed the death Tuesday of Islamic State’s ‘number one’ replacement for Abu Bakr al-Baghdadi, who was killed during a Special Forces operation targeting the terrorist leader on Saturday.

The Halloween vote for impeachment was an enormous strategic defeat for Speaker Nancy Pelosi.

She admitted seven months ago, in a March 6 interview with The Washington Post, that a purely partisan impeachment vote was wrong and dangerous.

Iran vows no talks with US on anniversary of embassy's seizure

Iran's supreme leader, Ayatollah Ali Khamenei, on Sunday vowed that his nation will not budge on its prohibition of negotiations with the U.S. on the 40th anniversary of the fall of the U.S. embassy in Tehran, Reuters reported. 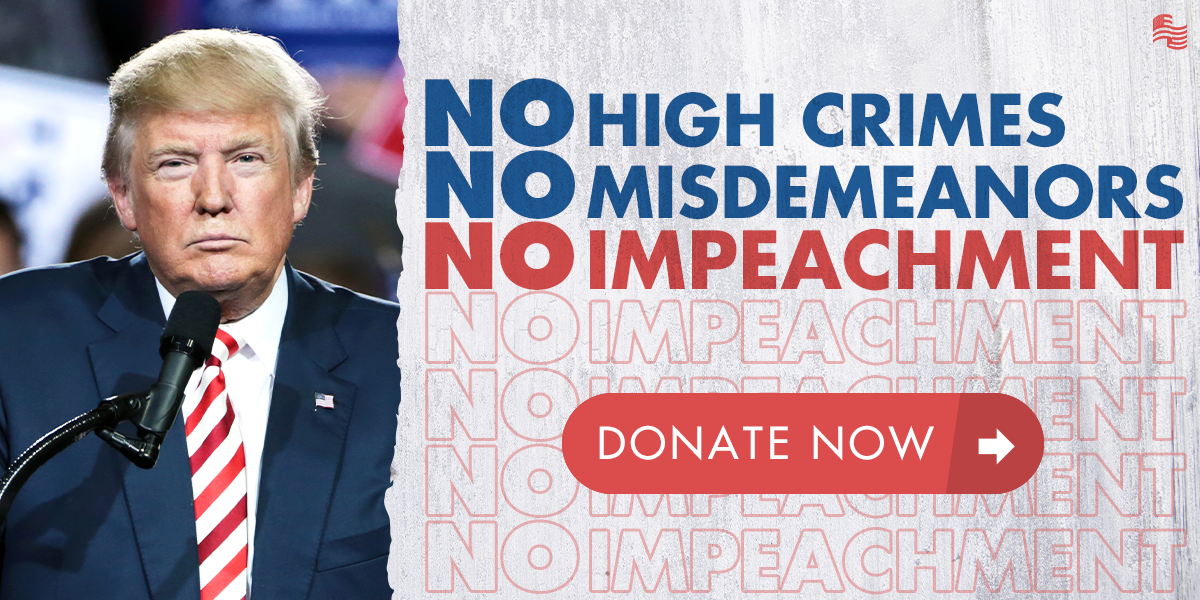 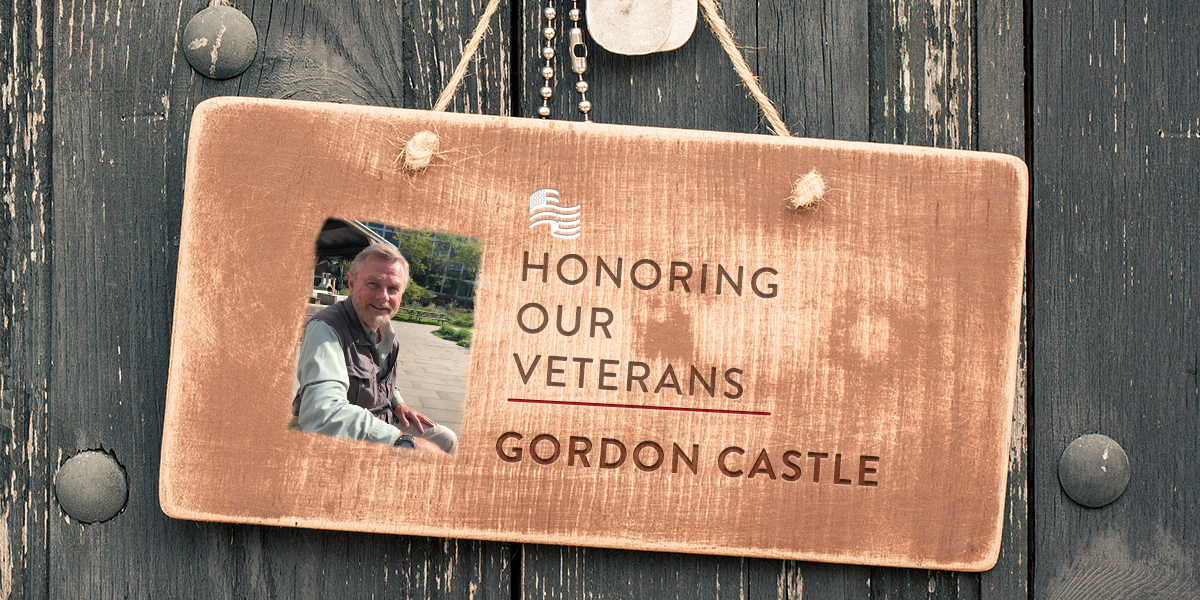 Check out our NEW video series - Secure America Now On the Border. In the first episode, we met with Border Patrol Agents to discuss the efficacy and success of newly constructed walls going up on our Southern Border. 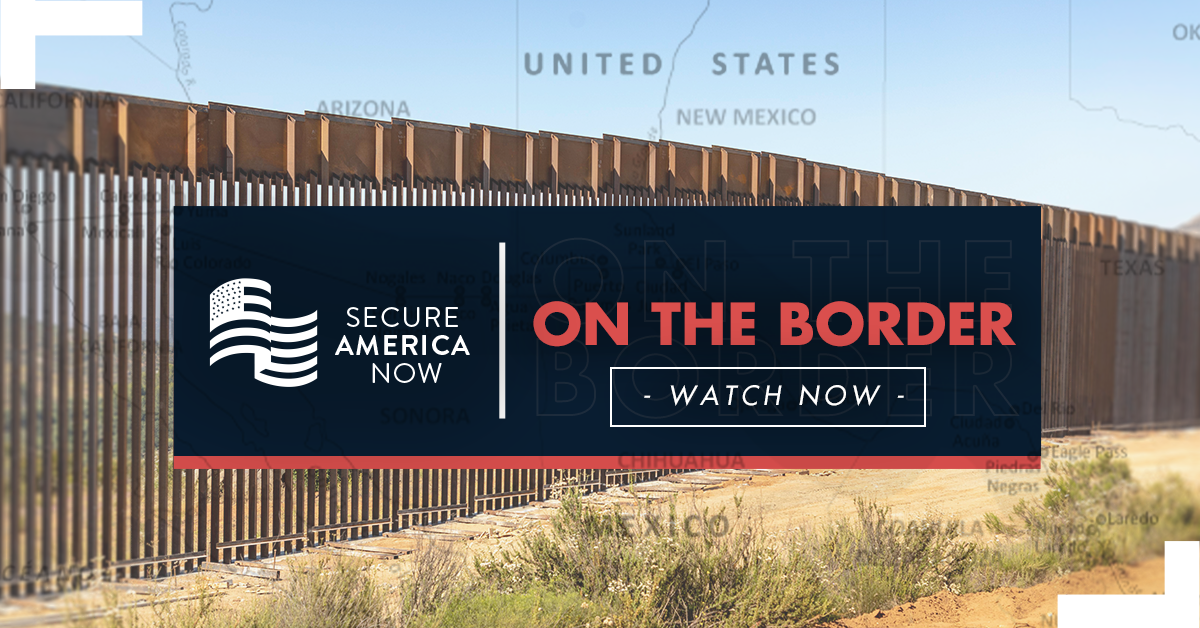