Rudy Giuliani and other lawyers representing President Donald Trump’s campaign outlined their case Thursday that the Nov. 3 presidential election was so deeply flawed in several key states that the results should be overturned in the president’s favor.

A Pennsylvania judge sided with the Trump campaign on Thursday, reversing a lower court decision by ruling to toss thousands of ballots without dates.

Bestselling conservative author, radio host, and Fox News TV host Mark Levin recently stated the will be “leaving Facebook probably by the end of the year” over censorship and encouraged his listeners to join him on social media platform Parler.

Pompeo to 'Post': All options still on the table to counter Iran

US Secretary of State Mike Pompeo wrapped up a visit to Israel replete with dramatic policy announcements with a conversation with The Jerusalem Post on Friday. 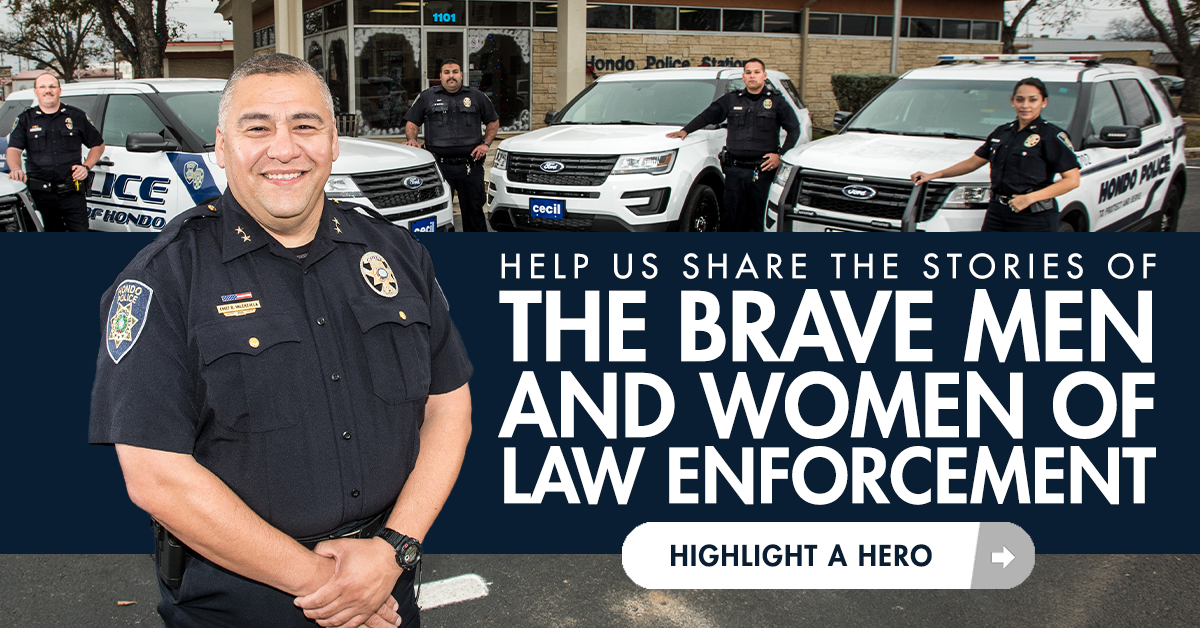 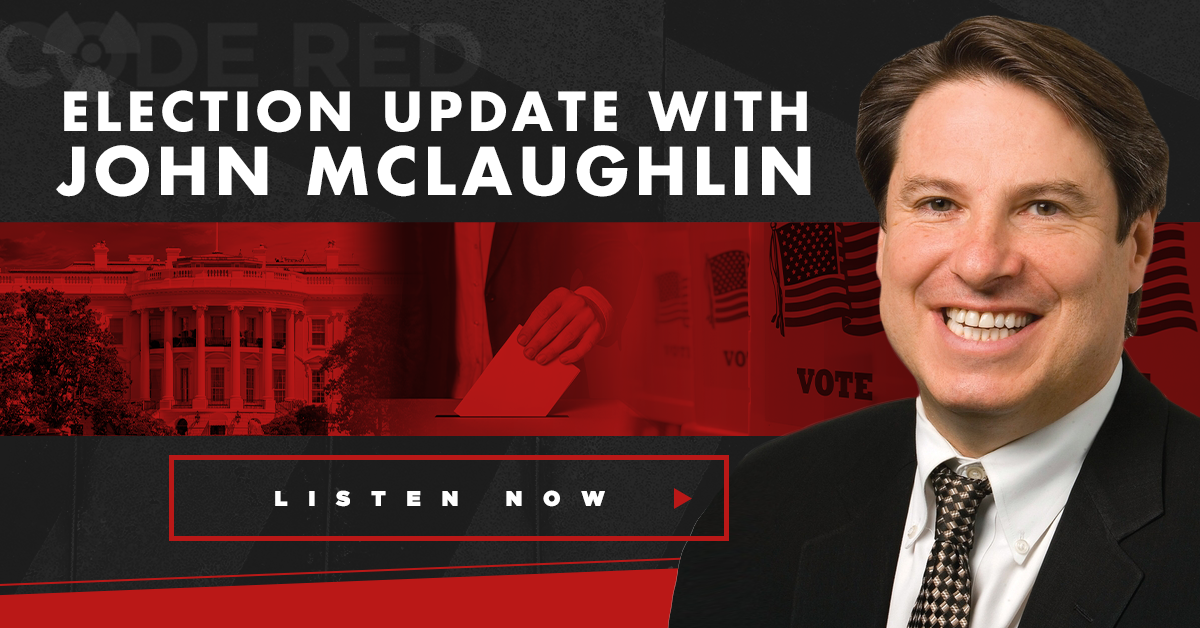 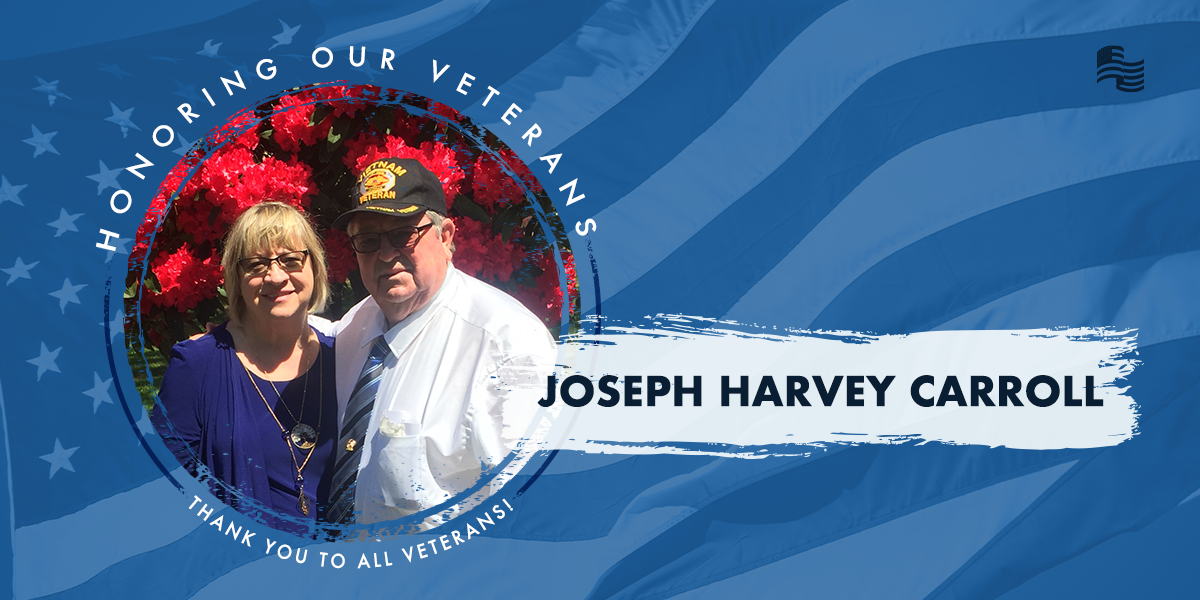 Thank you, Bonnie, for submitting Joseph Harvey Carroll to be featured as this week's Secure America Now Veteran of the Week.
"Joe joined the Army in 1964 He was deployed to Vietnam in 1965 where he served as a communications specialist for 13 months I am proud to say he is my husband of 54 years and he served his country proudly"