Congressional testimony from the former top American envoy to Ukraine directly contradicts the impeachment narrative offered by congressional Democrats and their media allies. Ambassador Kurt Volker, who served for two years as the top U.S. diplomatic envoy to Ukraine, testified on Thursday that he was never aware of and never took part in any effort to push the Ukrainian government to investigate former Vice President Joe Biden or his son Hunter.

Immigrants applying for U.S. visas will be denied entry into the country unless they can prove they can afford health care, according to a proclamation signed Friday by President Donald Trump.

The Trump administration plans to issue a new regulation that ramps up DNA collection from migrants who cross the U.S. border, compiling the genetic information in an FBI database, a senior Homeland Security (DHS) official said Wednesday.The new DNA tests will enhance agencies' ability to identify a migrant who has entered the country illegally, as well as assist other agencies, the official said while speaking to reporters on a call under the condition of anonymity. 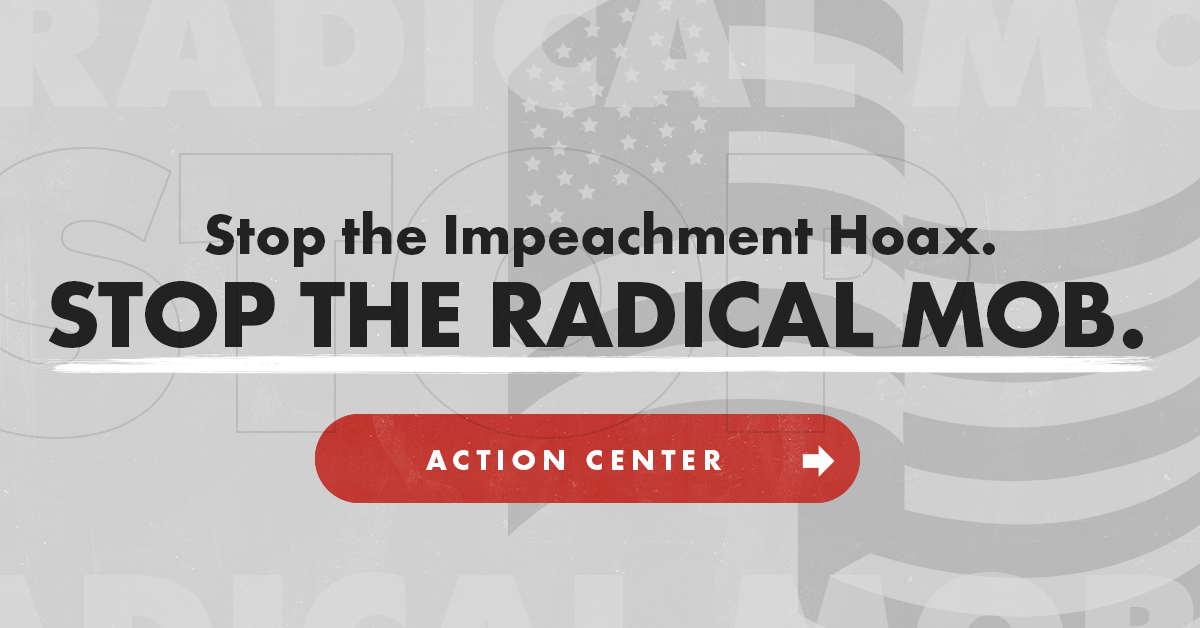 Thank you to Karen Durio for submitting Nelson Durio to be featured in Secure America Now’s veteran recognition program: Home of the Free - Because of the Brave.

Nelson served from 1969 - 1971, and had a deep sense of pride and patriotism for the country he represented. A true patriot! 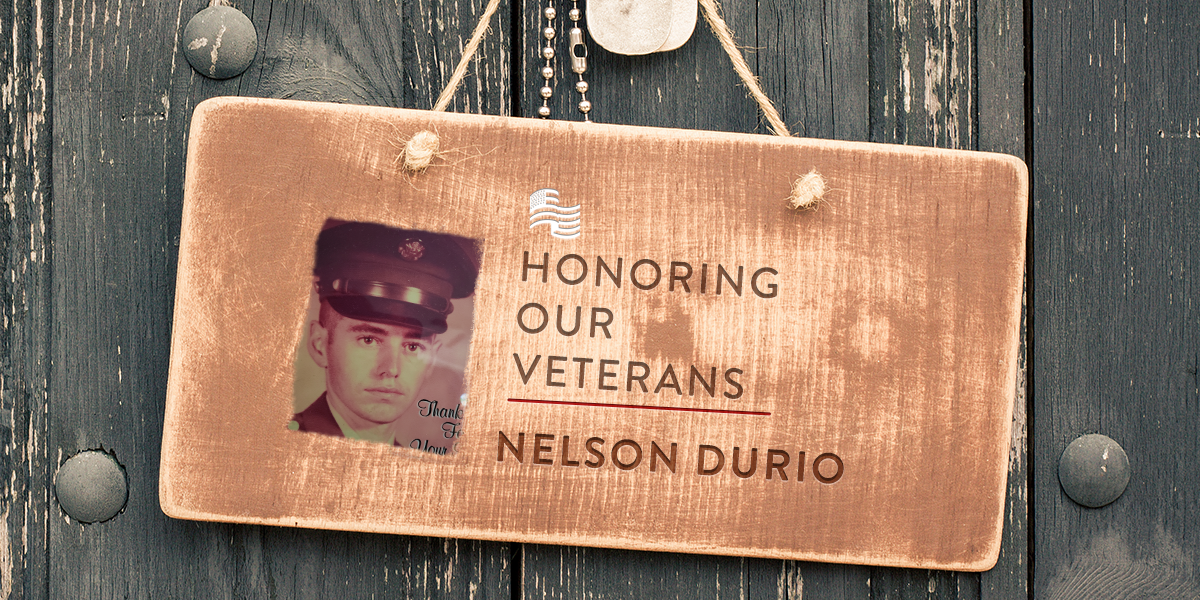 Thank you, Nelson, for your service. Click the link to submit your own veteran to be featured! https://www.secureamericanow.org/submit_a_veteran

The Radical Liberal Mob will Stop at NOTHING to overturn the Election of 2016.

Donate $5 to our Stop the Impeachment Fund 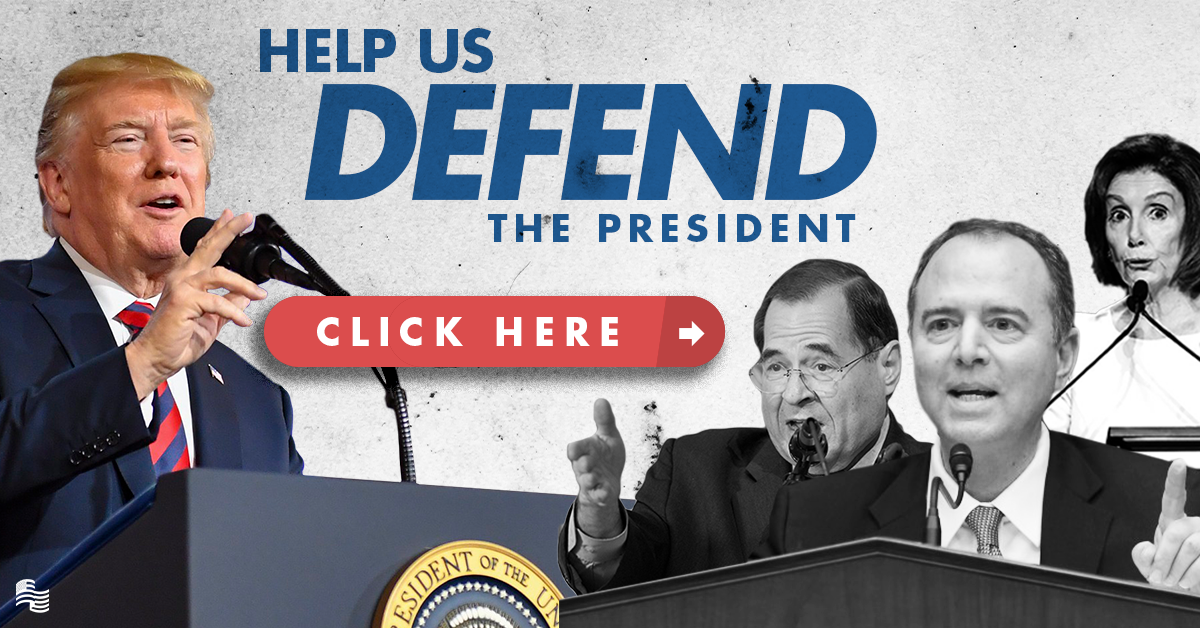