Trump says ISIS leader "died like a coward" in U.S. raid in Syria

President Trump said Abu Bakr al-Baghdadi, the founder and head of the Islamic State of Iraq and Syria (ISIS), died in a "daring and dangerous" raid by U.S. commandos on Sunday, ending a yearslong manhunt for the most wanted terrorist in the world.

President Trump announced Wednesday that conditions have been met between Turkey and the Kurdish-led Syrian Democratic Forces (SDF) for what he called a "permanent ceasefire" between the two sides and that the United States is lifting sanctions on Ankara that were implemented following the invasion of northern Syria.

CBP Says it has built 75 miles of Donald Trump's Border Wall, with 158 more miles on the way

U.S. Attorney John Durham's investigation into the origins of the FBI's 2016 Russia probe has expanded based on new evidence uncovered during a recent trip to Rome with Attorney General Bill Barr, sources told Fox News on Tuesday.

Authorities reported the discovery of a mass grave containing at least 42 bodies on the outskirts of a popular Mexican tourist port city near the Arizona border. The grisly discovery occurred just outside Puerto Peñasco, Sonora, also known as Rocky Point — located approximately 60 miles south of Arizona. 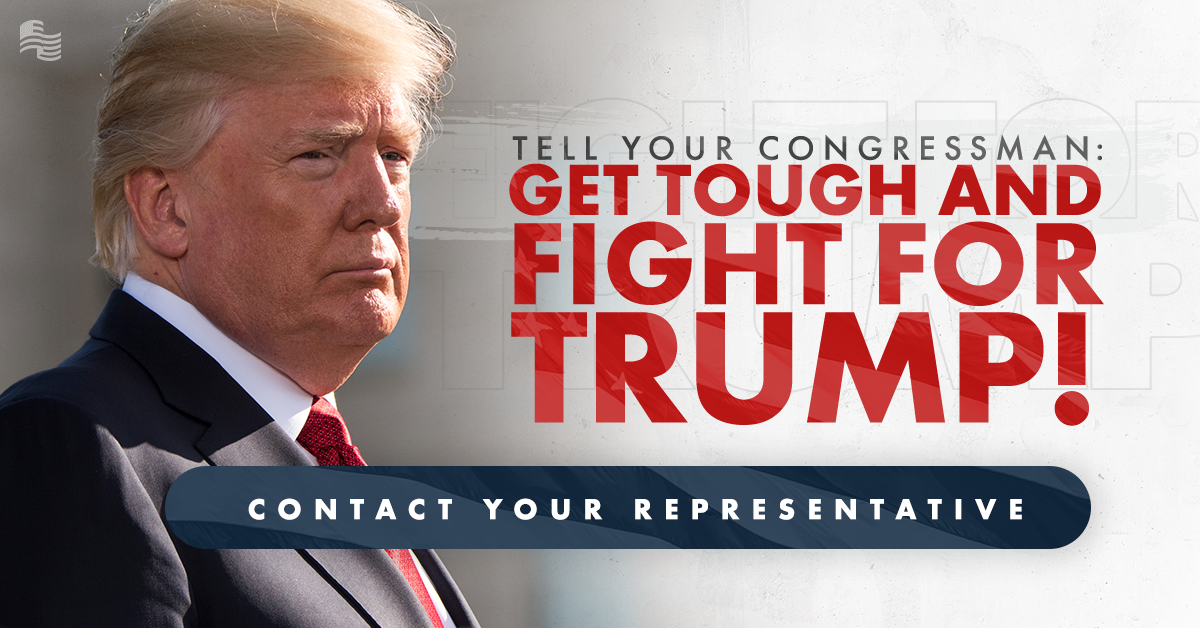 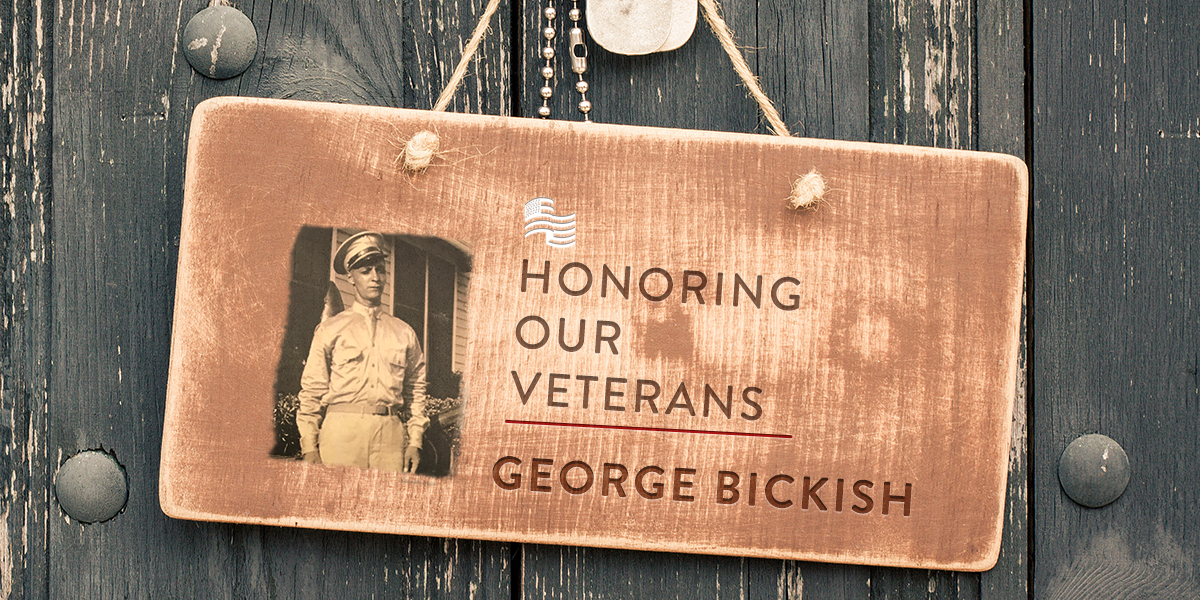 Dean's new book: The Hidden Nazi, is about General Hans Kammler, one of the chief architects of the holocaust who has remained largely forgotten from history. Check out this and all of our latest podcasts: https://www.coderedpodcast.org/ 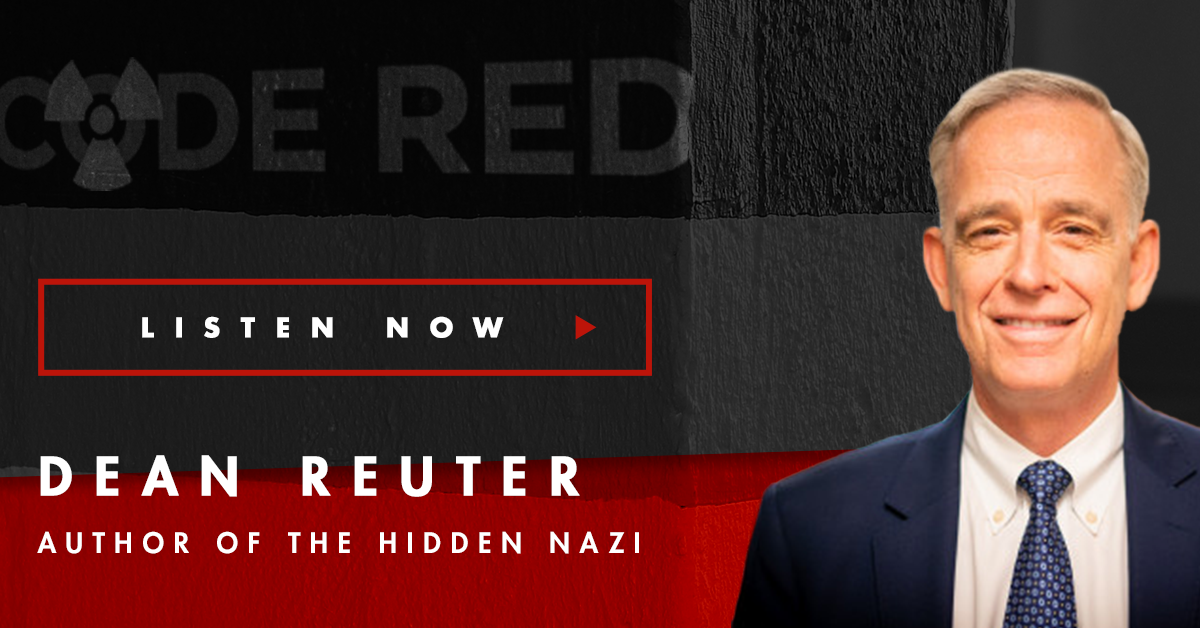