House Speaker Nancy Pelosi on Friday announced legislation to create a commission that would allow Congress to oust a president from office, using the 25th Amendment, a day after she accused President Trump of being "in an altered state" from his coronavirus treatment.

China’s censors blocked live coverage of the vice presidential debate Wednesday night when Mike Pence was asked a question about the communist nation, according to Canada’s Globe and Mail.

The U.N. arms embargo on Iran is set to expire on Sunday despite repeated efforts by the United States to extend the moratorium as part of U.S. President Donald Trump’s maximum pressure strategy against Tehran.

President Trump’s recovery from a Covid-19 infection continued to progress, the White House’s top doctor said Wednesday, even as key details about the president’s health and his potential return to the campaign trail remained unclear. 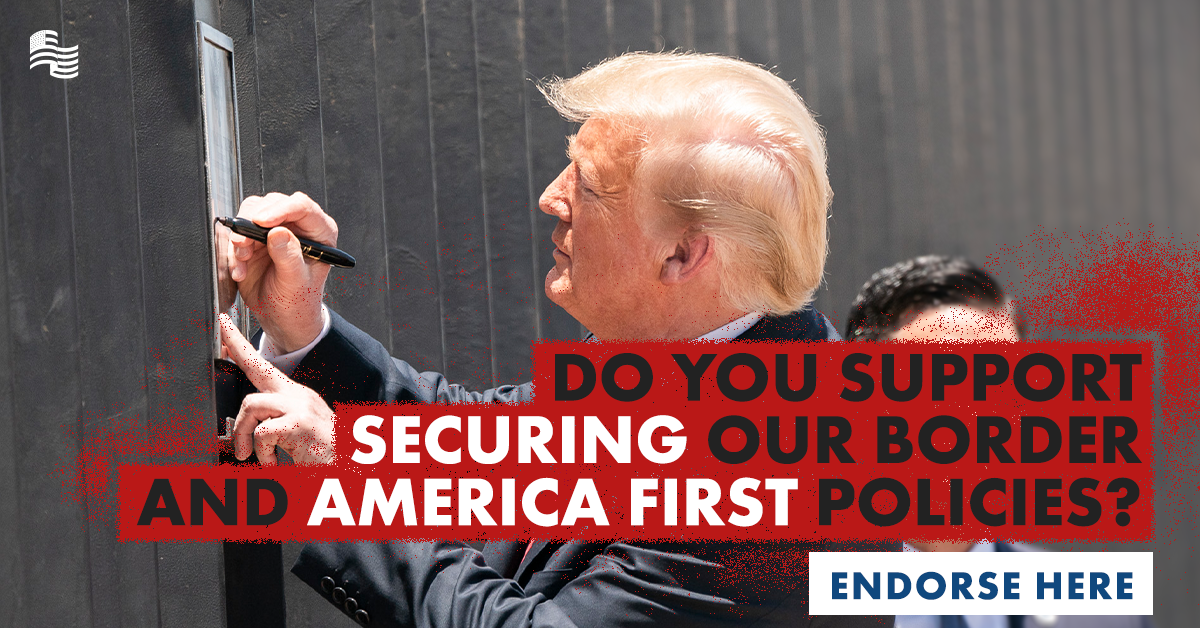 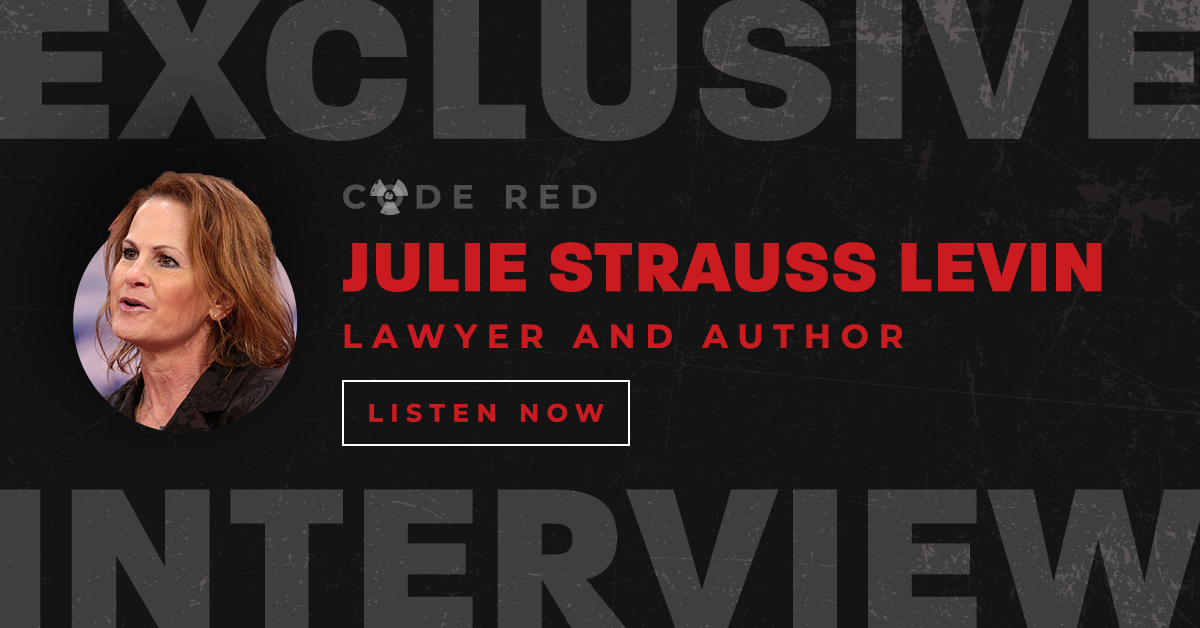 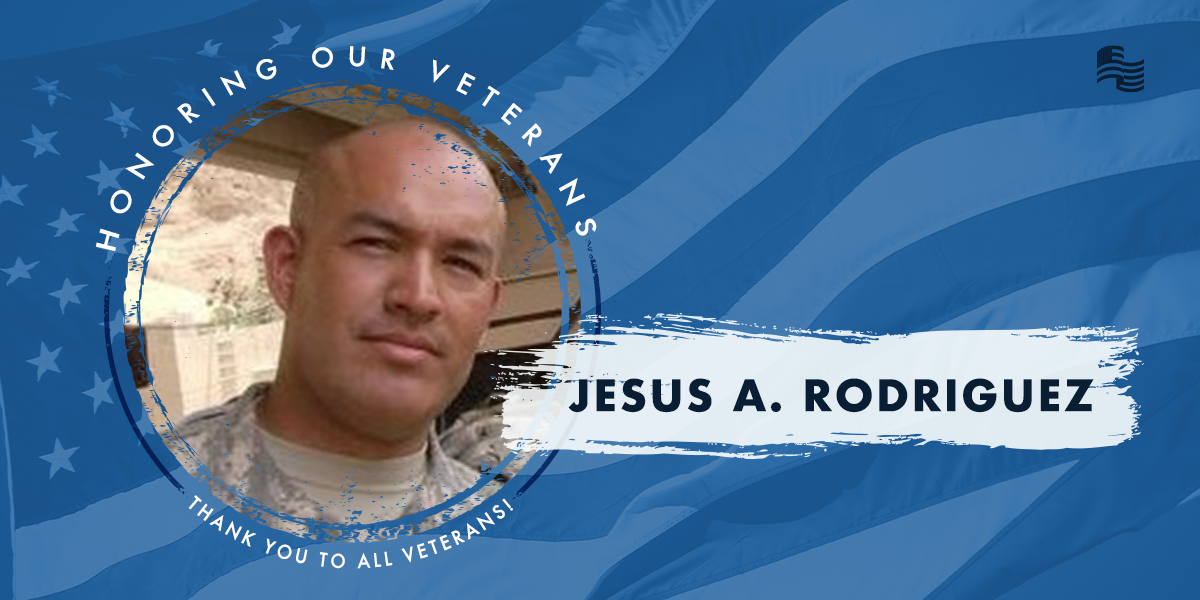 Thank you, Nikki, for submitting Jesus A. Rodriguez to be featured as this week's Secure America Now Veteran of the Week. And thank you, Jesus, for your brave service to this country in our armed forces.