Supporters of the Islamic State rushed to celebrate Saturday night’s powerful explosion in New York’s Chelsea neighborhood that injured at least 29 people, even as no group or individual has been arrested or claimed responsibility. Click here to read more. 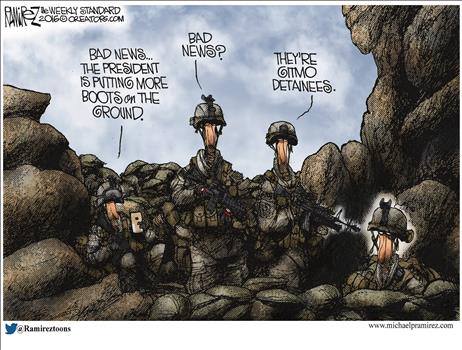 PHILADELPHIA (CBSNewYork/AP) — Philadelphia’s police commissioner says a man who shot and killed a woman and wounded five other people, including two police officers, committed “one of the most violent acts that we’ve seen in Philadelphia in a long time.” Click here to read more.

(CNN) - The man who stabbed eight people at a Minnesota mall Saturday before being shot dead by an off-duty police officer was a "soldier of the Islamic state," according to an ISIS-linked news agency. Click here to read more.

A man attacked an off-duty NYPD officer with a cleaver near Penn Station at the height of the evening rush hour Thursday, wounding the cop in the face before being shot at 18 times by police, officials say. Click here to read more.