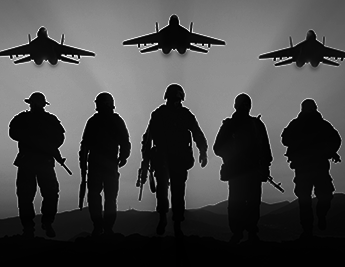 WASHINGTON, DC – North Korea has, for the first time, threatened to wage an EMP (electromagnetic pulse) attack against the United States. Such an attack has the potential to cause catastrophic damage to North America, Canada, the West, and many of its neighbors. Click here to read more.

A little more than two years after the signature of the Joint Comprehensive Plan of Action between Iran and the five permanent members of the United Nations Security Council plus Germany. It is time to take stock of what the results are so far. Click here to read more.

UN Ambassador Nikki Haley gave a speech today that should make supporters of the Iran deal very nervous. In an address to the American Enterprise Institute, Haley made clear the Trump Administration believes Iran has failed to live up to key clauses of the congressional review legislation overseeing the Iran deal. President Trump is next required to re-certify Iran's compliance by October 15. Click here to read more.

AMB. FRIEDMAN TALKS TO JPOST ABOUT PEACE, SYRIA AND WORKING FOR TRUMP

In July, a few weeks after the Temple Mount crisis had come to an end, David Friedman, the US ambassador to Israel, flew to Washington for a private meeting with US President Donald Trump. Click here to read more.