Former MK Azmi Bishara, who fled Israel after being charged with treason, was reportedly awarded a visa to the US, the Washington Free Beacon reported Thursday. Click here to read more. 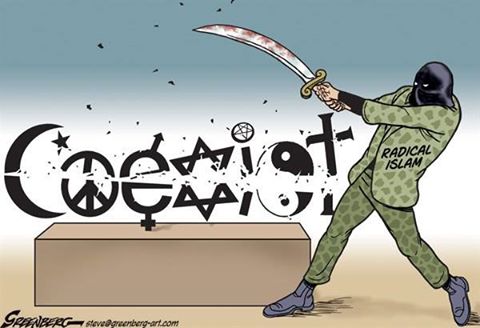 Before World War II veteran Harold ‘Gene’ Baker, 91, passed away, he made funeral arrangements with the Chapel of the Valley Funeral Home in Oregon. But when employees at the home found out he had no family members or friends, they decided to take action and asked the public to attend. Click here to read more.

Who do you think will defend national security? Click below to take the poll now! 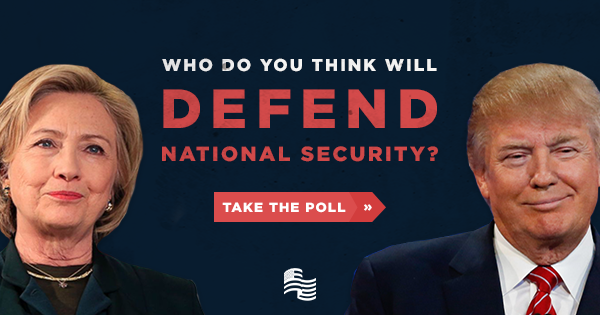 Fresno veteran says terrorists crashed into him at 100 mph

A Fresno man believes he was the victim of a terrorist attack, right here on the roadways in California. Click here to read more.