Reports are emerging this morning that a battalion of Faylaq al-Sham fighters that had previously been vetted as "moderates" by the U.S. has defected to Jabhat Fateh al-Sham, the recently re-branded al-Qaeda affiliate in Syria. Click here to read more. 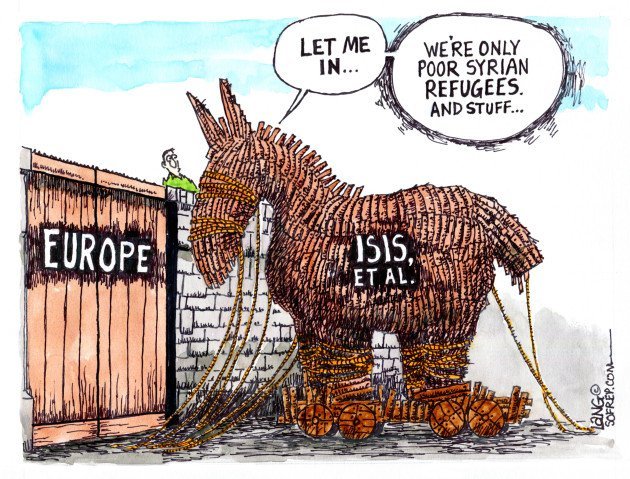 BREAKING: US Soldier Killed In Iraq

A U.S. service-member died after being wounded by an improvised explosive device in northern Iraq, the Pentagon revealed Thursday. Click here to read more.

The German mayor has begged for intervention over the 'explosive situation' caused by a refugee crimewave in the picturesque ski town. Police say refugees brawl in the streets and vandalise public property in Garmisch-Partenkirchen, and residents allege they are responsible for serious sexual assaults. Click here to read more.

Welcome to the Islamic State of France