The United Nations is infamous for subjecting Israel to “obsessive, unbalanced, and relentless criticism,” in the words of Susan Rice, President Obama’s U.N. ambassador for five years. As Democratic vice presidential nominee Senator Tim Kaine once put it, the Jewish state is the “perennial punching bag” at the U.N., which “hold[s] Israel to a standard that’s different than other nations.” Click here to read more. 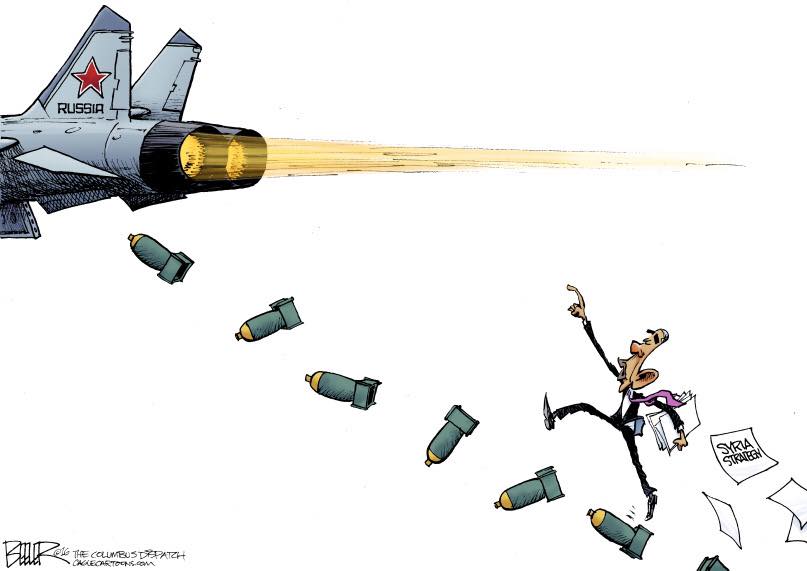 In a recent interview, Floyd Mayweather Jr. declared that “all lives matter” and explained why he thinks Colin Kaepernick should stop protesting and focus more on getting the “starting job.” Click here to read more.

A recent story about Hillary Clinton’s Syrian-refugee policy doubles as a museum of her character flaws. This piece confirms that she is unfit to become president of the United States. Click here to read more.

Ruth Bader Ginsburg is a favorite of liberals for her strongly worded statements and opinions, and now she's taking on a new opponent that might send the tongues of some her fans wagging. Click here to read more.