(CNSNews.com) – The Obama administration has resettled 13,210 Syrian refugees into the United States since the beginning of 2016 – an increase of 675 percent over the same 10-month period in 2015. Click here to read more. 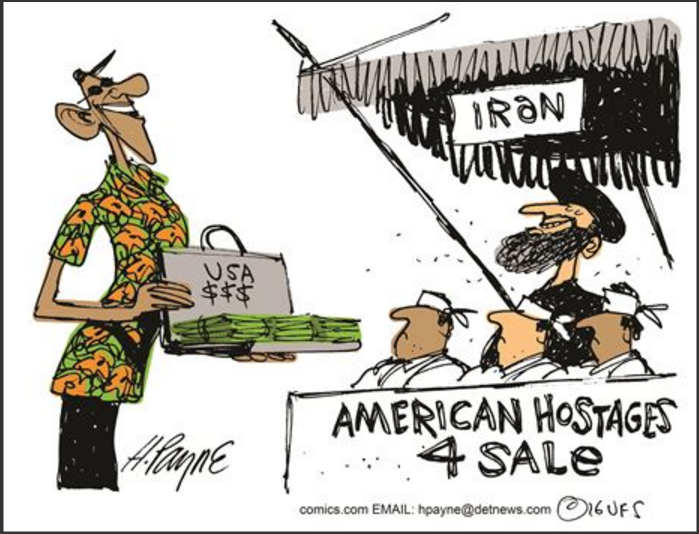 While the administration has exceed by almost 1,000 its goal of admitting 10,000 Syrians during the 2016 fiscal year, only 56 were Christian. Click here to read more.

By now, it should come as no surprise that the liberal and mainstream media try to represent Donald Trump as an inherently evil person and portray Hillary as the prototypical leader. But, a lot of influential figures have recognized Trump’s presidential capacities and are starting to massively support him. Click here to read more.

The Iranian Revolutionary Guards Corps, the country’s elite military force, is sending assets to infiltrate the United States and Europe at the direction of Iran’s Supreme Leader Ali Khamenei, according to recent Farsi-language comments from an Iranian military leader. Click here to read more.