Jerusalem (AFP) - US president-elect Donald Trump pledged Friday to work for a "just, lasting peace" between Israel and the Palestinians, in his first public message on the issue since his upset victory. Click here to read more. 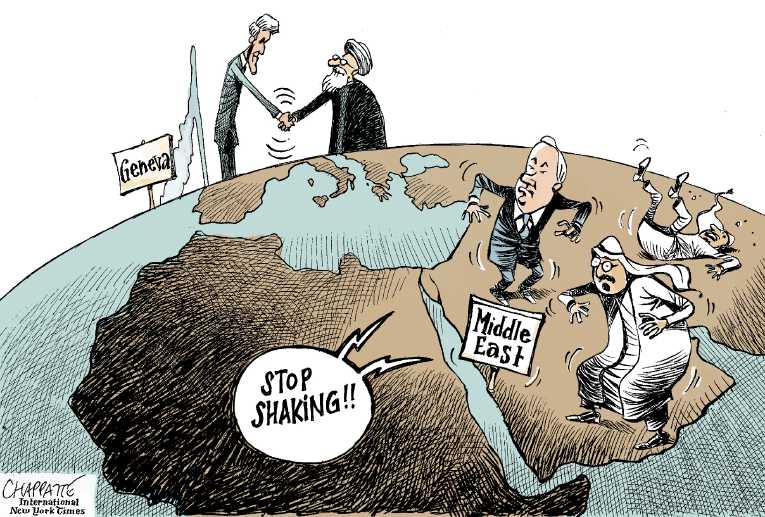 Many last minute election and exit polls, from Politico's National Tracking Poll to Fox News, showed a tie race or predicted Democrat Hillary Clinton would be the nation's next President. They were wrong. Click here to read more.

A 20-year-old Ohio man was arrested Monday on suspicion of trying to join ISIS, the Department of Justice said. Aaron Travis Daniels of Columbus faces a charge of attempting to provide material support to a foreign terrorist organization. Click here to read more.

Iran now commands a force of around 25,000 Shi'ite Muslim militants in Syria, mostly made up of recruits from Afghanistan and Pakistan, the former head of Israel's domestic intelligence agency has told a visiting Swiss delegation. Click here to read more.