Londoners went to the polls on Thursday to choose a replacement for the outgoing mayor, Boris Johnson MP. Despite the fact the Labour Party is currently mired in an anti-Semitism scandal, the victory of its candidate, Sadiq Khan MP, was confirmed on Friday.  Click here to read more. 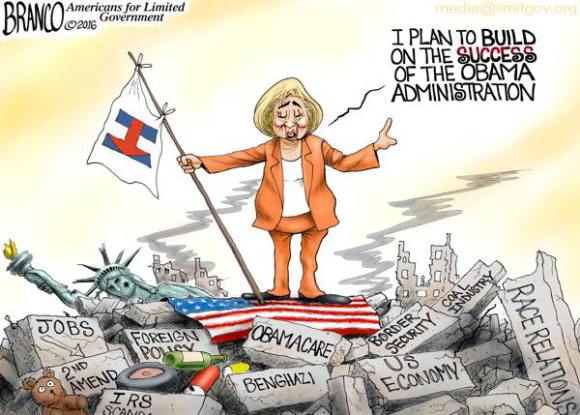 Obama's foreign policy aide helped invent the narrative behind the Iran deal. Rhodes who framed the Iran deal as a choice between peace and war, and it was Rhodes who set up a messaging unit to sell the deal that created an "echo chamber" in the press. Click here to read more.

More than 50 mass graves were discovered in parts of Iraq that were previously occupied by the Islamic State providing additional evidence that the militant group may be committing genocide, UN special representative Jan Kubis told the UN Security Council on Friday. Click here to read more.

Clinton could be interviewed by FBI within days: report

Democratic presidential front-runner Hillary Clinton could be questioned by the FBI about her private email server within days, according to a report from ABC News on Friday. The upcoming interview could speed up the timetable for the investigation and potentially bring the federal probe to a close, months before the general election kicks off this fall. Click here to read more.