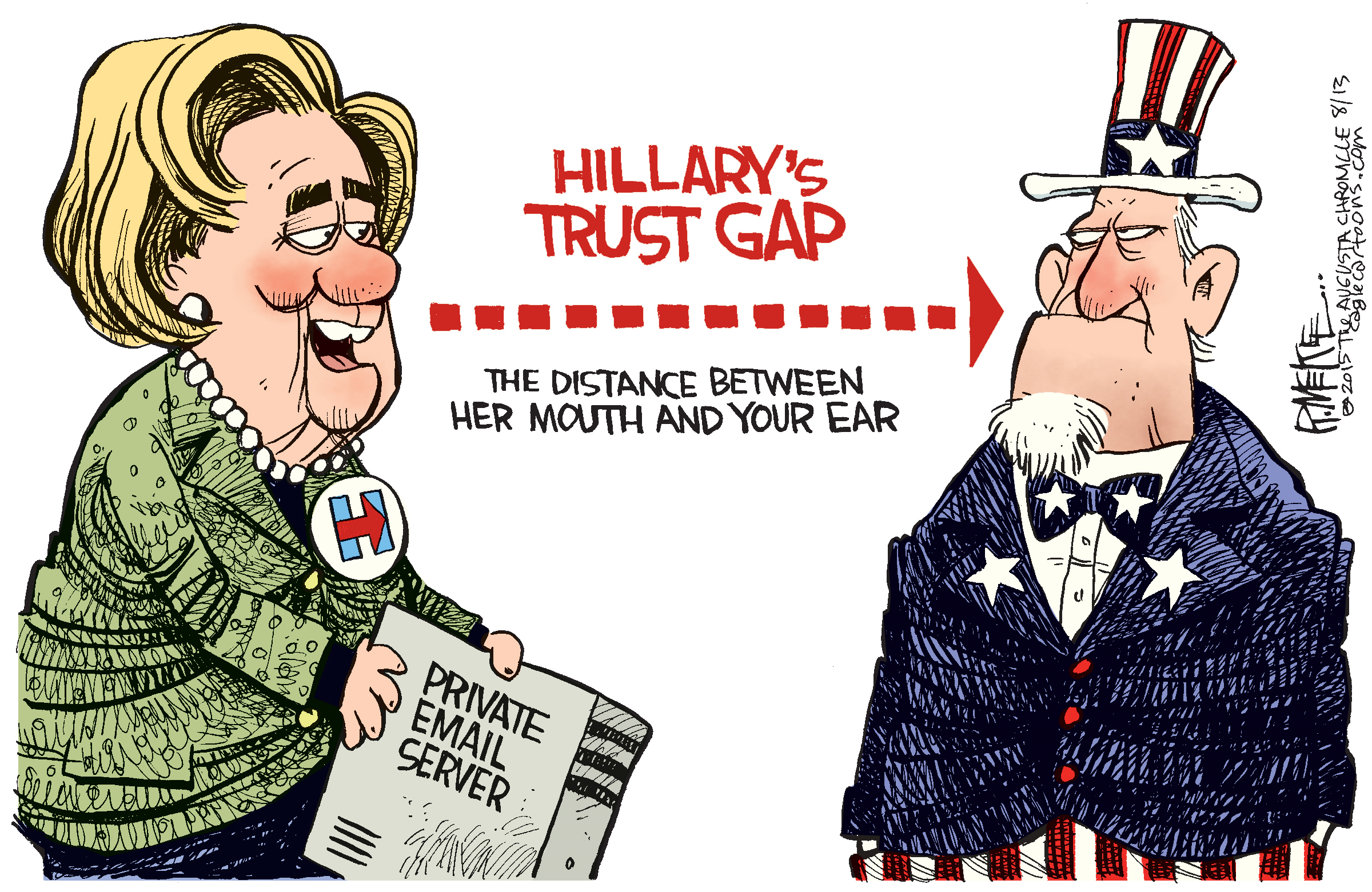 A group the White House recently identified as a key surrogate in selling the Iran nuclear deal gave National Public Radio $100,000 last year to help it report on the pact and related issues. Click here to read more.

The United States and its partners in the Iran nuclear talks are trying anew to convince European banks and businesses that now-legal trade with the Islamic Republic won’t be punished. Click here to read more.

Several scenarios could explain the mysterious disappearance of the EgyptAir flight between Paris to Cairo early Thursday, but experts say a terrorist attack is the most likely. Both France and Egypt have been leading targets for Islamist extremists in recent months. Click here to read more.