Sen. Lindsey Graham (R-S.C.) said Iran has given “the diplomatic finger” to Washington with its behavior since the international nuclear agreement took effect. Since the deal was implemented last year, Iran has engaged in a series of provocative actions that have called into question its willingness to abide by international norms.  Click here to read more. 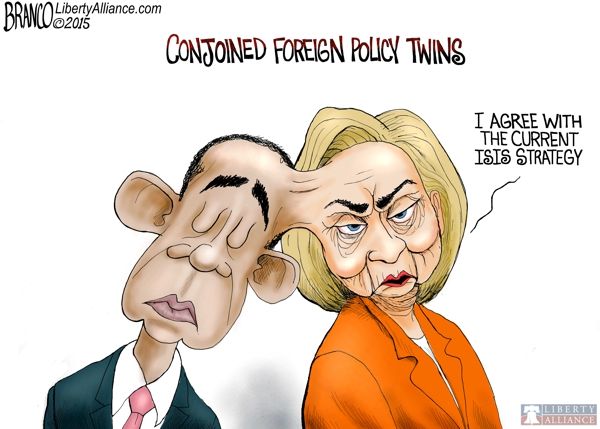 About 30 airstrikes by Syrian government warplanes and helicopter gunships hit rebel-held areas of the northern city of Aleppo on Saturday, killing at least five people. Click here to read more.

President Barack Obama says the U.S. can meet his goal of resettling 10,000 Syrian refugees by Sept. 30, the end of the federal budget year. Obama says the goal he set last year has been challenging, partly because of the need to assure the U.S. public that refugees are being thoroughly checked out. Click here to read more.

Before the Democrats lock in their choice for President, they might want to know if Hillary Clinton broke the law with her unsecure emails and may be indicted, a question that ex-CIA analyst Ray McGovern addresses. Click here to read more.