Three Syrian men were arrested Thursday in Germany on suspicion of planning a terror attack on Dusseldorf on behalf of ISIS, the German attorney general's office said. The cell -- which allegedly included an experienced bomb maker -- was plotting a mass casualty attack on the old town of the western German city, using suicide vests and guns, federal prosecutors say. Click here to read more. 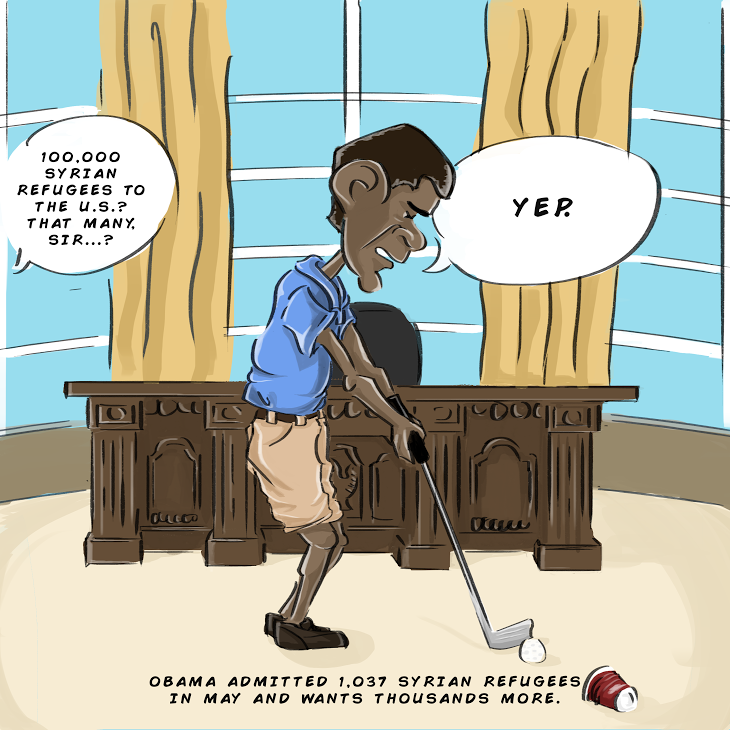 Speaker of the House Paul Ryan (R., Wis.) is calling for an immediate investigation into recent disclosures that the Obama administration censored public video of a State Department briefing about secret discussions with Iran, according to comments provided to the Washington Free Beacon. Click here to read more.

A Heart For Freedom By Chai Ling

There are true life stories that are more incredible than fiction. Stories about ordinary people who lived extraordinary lives. One such person is Chai Ling and her memoir is a thrilling and moving testament to the human spirit guided by God. Click here to read more.

Hillary Clinton, the Democratic presidential frontrunner, declared Thursday, June 2 in a major foreign policy address: ‘We are now safer than we were before this agreement (the International-Iran nuclear deal).” Click here to read more.