London terrorist was being probed by cops and MI5

Khuram Butt, who was named as one of the three attackers along with Rachid Redouane, was filmed by C4 with an ISIS flag, was linked to notorious British ISIS executioners and was being probed by MI5 and cops for the past 2 years.

A massive suicide car bomb explosion devastated a highly secure diplomatic area in the Afghan capital of Kabul only days into the holy month of Ramadan, killing about 90 and injuring up to an estimated 463 others, including 11 Americans.

President Trump signed an order keeping the American Embassy in Tel Aviv rather than moving it to Jerusalem as he promised during last year’s campaign, aides said Thursday, disappointing many Israel supporters in hopes of preserving his chances of negotiating a peace settlement.

A total of 3,957 refugees were admitted into the United States in May, a 19.3 percent increase over April’s figures and a 91.1 percent jump from March’s low point of 2,070 admissions.

Veteran of the Week: 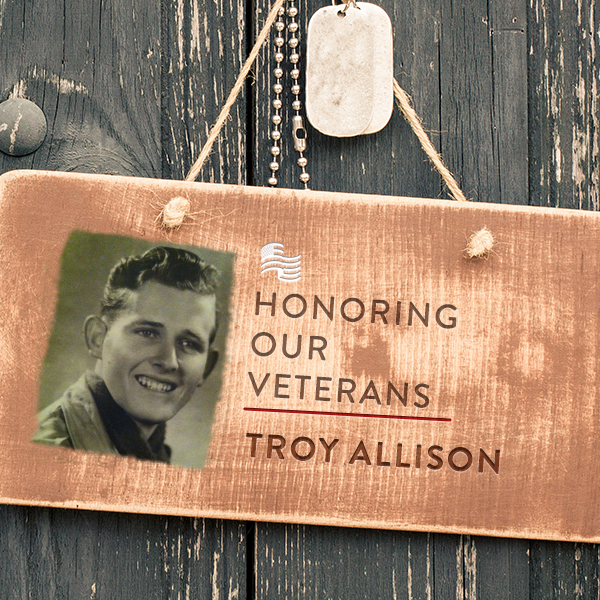 Video of the Week: