Bill Clinton reminded America what the future will look like if Hillary Clinton — his wife and enabler — is elected president of the United States. What Bill did the other day in meeting privately with Attorney General Loretta Lynch while his wife is under federal investigation wasn't ostentatious. Bill didn't want to beat his breast and hold a news conference. Click here to read more. 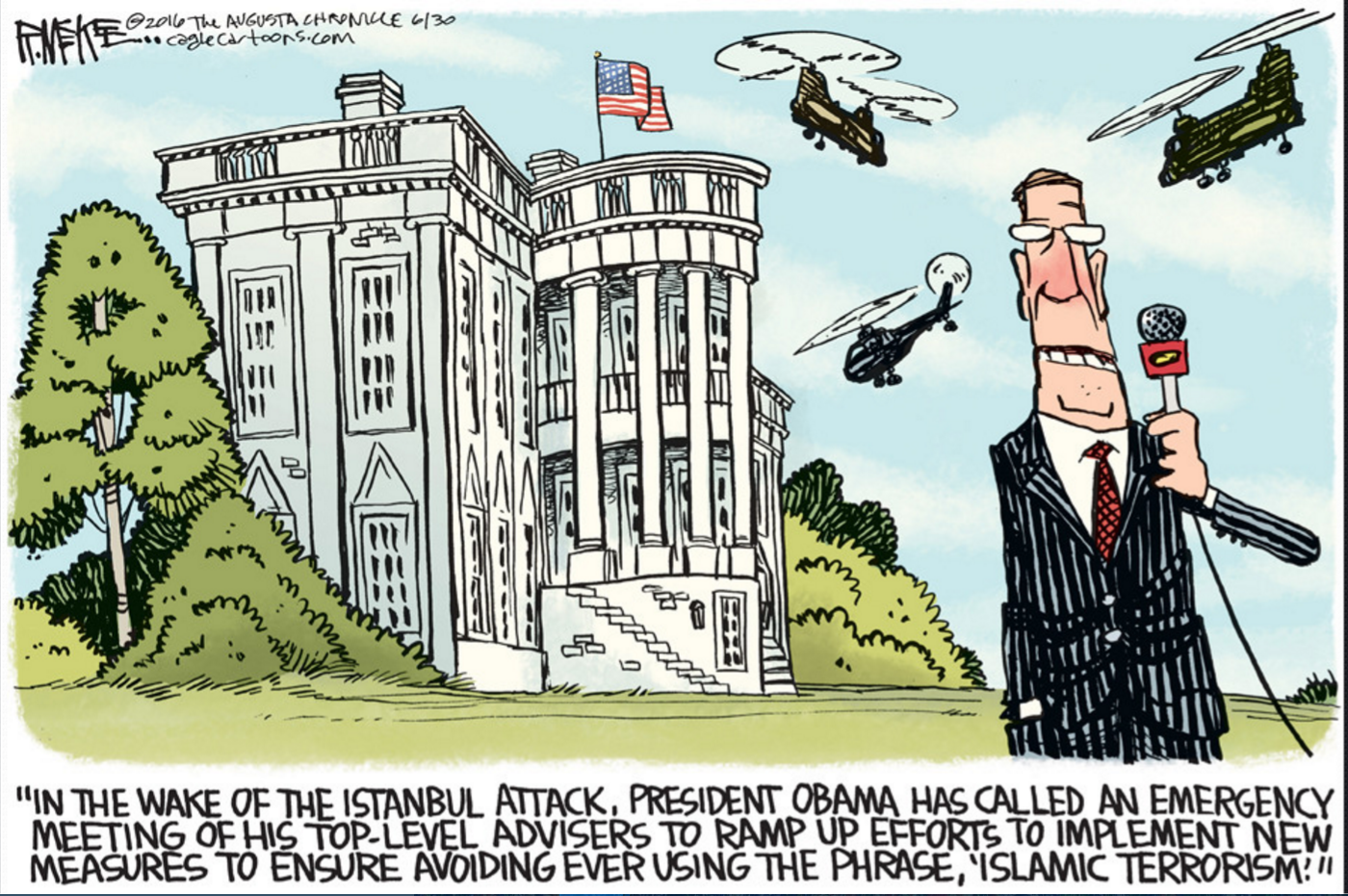 ‘The Holocaust Is Justified’: What Syrian Refugees Learn in School

There are perhaps few better ways to gauge the probable socio-cultural attitudes of Syrian nationals currently between the ages of young adulthood and late middle-age regarding Jews and Judaism than by examining the content of the state-issued textbooks comprising the curriculum for state-mandated education in Syria. Click here to read more.

Some 300 Hamas members and supporters – as well as 950 Hezbollah activists and members – are operating in Germany, the country’s domestic intelligence agency said in its annual federal report, the same numbers as were listed in its 2013 and 2014 reports. Click here to read more.

The Iran deal at one year: Reality vs. the Promises

To mark the first anniversary of President Obama’s deal with Iran, the folks at the Foreign Policy Initiative have just published a comprehensive compilation of promises vs. results. It’s a devastating roundup. Click here to read more.