A 21-year-old Syrian asylum-seeker killed a woman and injured two people with a machete Sunday in the southwest German city of Reutlingen in an incident local police said did not bear the hallmarks of a “terrorist attack.” Click here to read more. 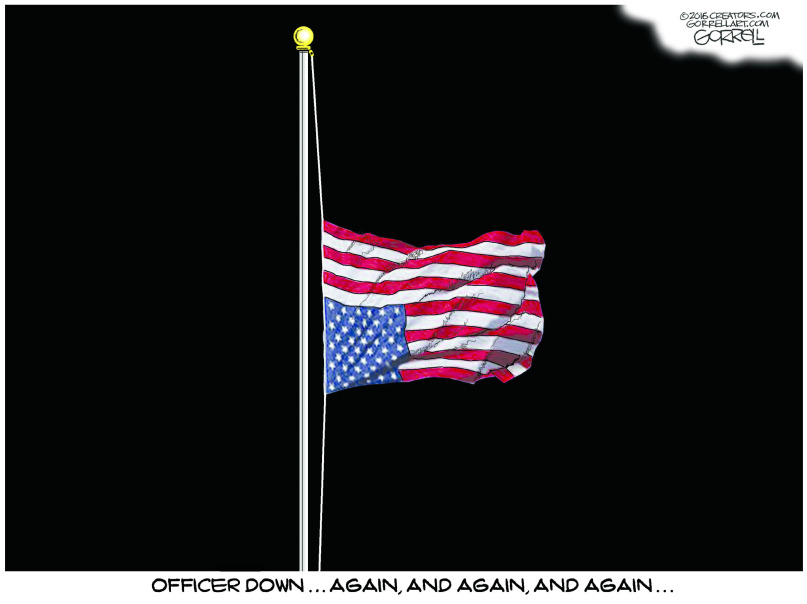 We all know that Democrats have some pretty nefarious political connections … but for Heaven’s sake, why did Hillary have to pick someone with such deep Islamist connections as Tim Kaine? The Virginia senator has a long history of embracing radical Islam. Click here to read more.

The French government suppressed the media from reporting the gruesome torture of several of the Bataclan terrorist attack victims, it has been claimed. A government committee has heard from a leading investigator that policemen on the scene of the attacks last November vomited after witnessing victims with their eyes gouged out. They claimed that some had been castrated with their genitals put in their mouths and that women were stabbed in the genitals. Click here to read more.