Three police officers were fatally shot in Baton Rouge, La., and three others were wounded, according to officials, in what one witness described as a fusillade of dozens of shots shattering the calm of a Sunday morning. Click here to read more. 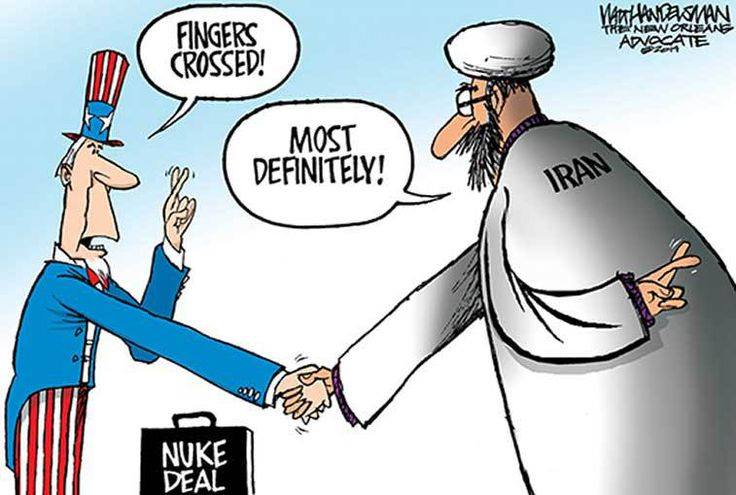 Attacker Mohamed Bouhlel: Why did he launch rampage?

The Islamic State terrorists who attacked the Bataclan theater in Paris last November not only killed scores of innocents — they also gouged out the eyes and sliced up the genitals of some of the victims, according to testimony in a disturbing French report. Click here to read more.

Iran announces indictments against US citizen, legal resident, 2 others

Iran announced indictments Monday against four people including an American with dual citizenship and a U.S. permanent resident, prompting a rebuke from the State Department. Click here to read more.