The sniper who killed five Dallas police officers Thursday night as they guarded protesters at an anti-police brutality march was angry about recent shootings by police and “wanted to kill white people,” according to authorities. Click here to read more. 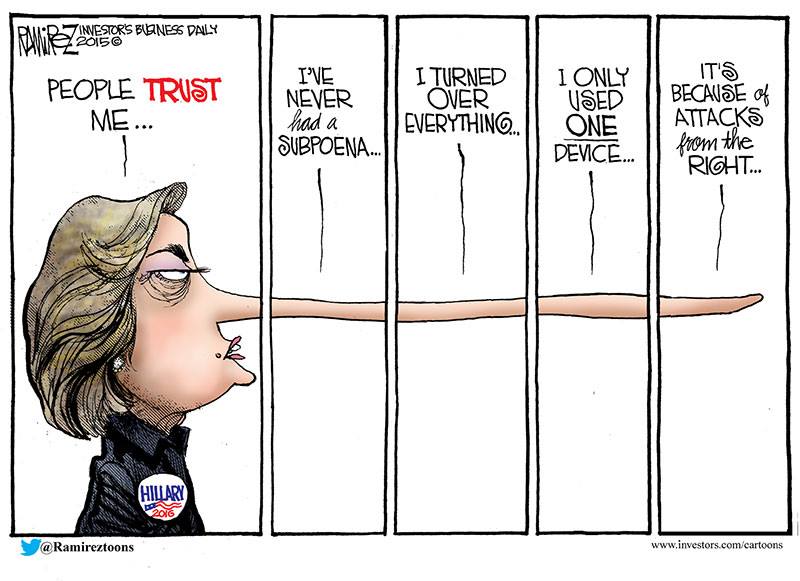 FBI Director James B. Comey’s remarks Tuesday about Hillary Clinton’s email use while she was secretary of state directly contradicted much of what Clinton had said publicly about the issue. Click here to read more.

Iran’s Supreme Leader Ali Khamenei on Wednesday blamed the US, UK and Israel for the series of Islamist terrorist bombings that have taken place during the month of Ramadan. Click here to read more.

The House on Thursday evening passed Republican-led legislation to block Boeing's planned sale of aircraft to Iran — a move that was not heavily contested by Democrats despite the Obama administration's support for the sale. Click here to read more.