Approximately 200,000 people participated in a ‘Women’s March’ in D.C. on Saturday. One of the organizers of the march, Linda Sarsour is a Pro-Palestine Muslim activist.

She also advocates for Sharia Law in America and has ties to terrorist organization, Hamas. Click here to read more.

Are terrorists crossing the US-Mexico border? Excerpts from the case file

Although there have been no terror attacks in the American homeland linked to the US-Mexico border, the threat of terrorists using the border to gain access to the US is not merely hypothetical. Click here to read more. 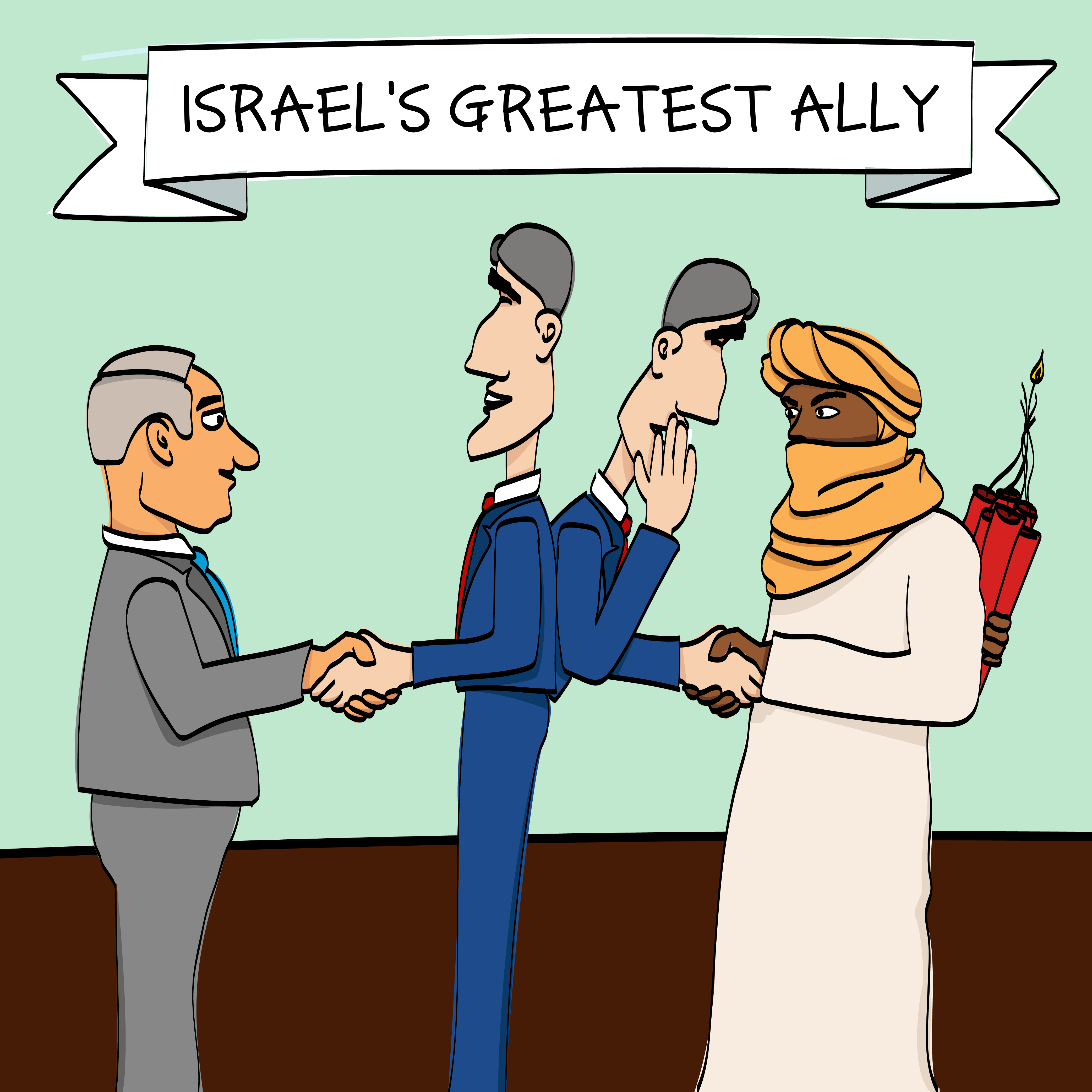 James Mattis is sworn in as defense secretary, pledges to build alliances

Check out the latest edition of Sandy Socks:

President Donald Trump pledged to eradicate "radical Islamic terrorism...completely from the face of the Earth" in his inauguration speech after taking oath as the 45th president of the United States on Friday in Washington. Click here to read more.