The U.S. imposed fresh sanctions on Iran as President Donald Trump sought to punish Tehran for its ballistic missile program, prompting a warning from the Islamic Republic that it will respond in kind. Click here to read more. 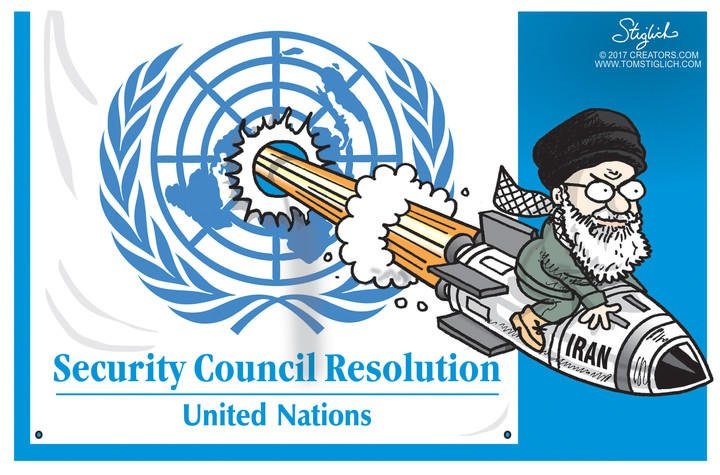 Who are Those Refugees Australia Doesn't Want?

The refugees are the collateral damage in Australia's widely criticized "Stop the Boats" policy, the rule that asylum seekers who try to reach Australian shores by sea will never "make Australia home." President Trump is upset that Barack Obama made a deal with Australia to take many of these refugees. Click here to read more.

Terror at the Louvre

A dramatic moment occurred at the Louvre when soldiers shot a terrorist seconds after he stabbed a police officer with a machete while shouting ‘Allahu Akbar’. The man was latter identified as an Egyptian. Click here to read more.

Check out this week's episode of SANdy Socks: