Nearly 2,500 refugees from terrorism hotspots around the world are bound for the U.S. after being rejected by Australia, but not even top lawmakers can get answers about who they are. Click here to read more. 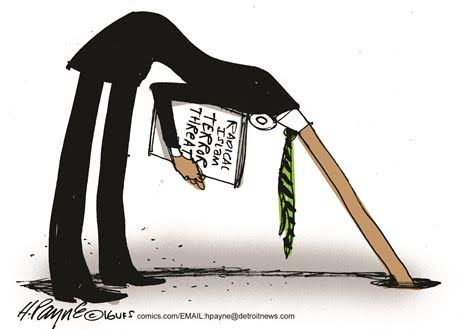 The heroic officer who engaged and stopped an armed assailant at Ohio State University has been identified as OSU police officer Alan Horujko. Click here to read more.

A Washington police officer died late Wednesday after being shot several times while responding to a domestic violence call, officials said, adding that the suspect was shot and killed after an 11-hour standoff. Click here to read more.

Donald Trump: Ohio State Attacker ’Should Not Have Been in Our Country’