The day before President Obama’s last press conference of the year, the White House quietly announced his presidential appointments of Dego Adegbile and Catherine Lhamon to six-year terms on the U.S. Civil Rights Commission. Click here to read more. 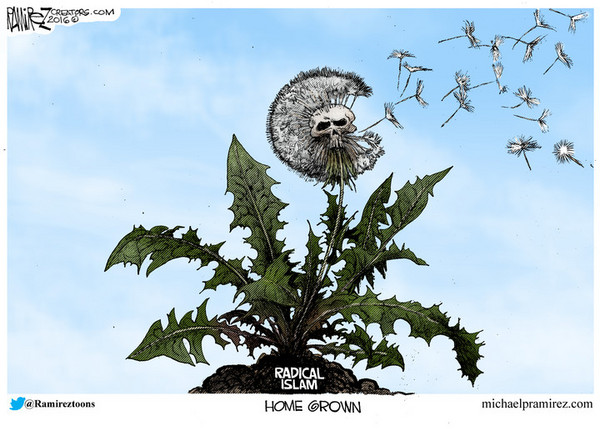 Nearly 1,000 people from Syria’s Aleppo evacuated overnight after a ceasefire deal are held at an Iranian militia checkpoint outside the city, Turkey’s state-run Anadolu Agency quoted the head of the Turkish Red Crescent as saying on Wednesday. Click here to read more.

Over the past few days, Syrian government forces, along with their Russian and Iranian allies, have been pounding rebel-held areas of Aleppo with the kind of destructive air power rarely seen since the bombing of Dresden. A third of the city has been held by a variety of Syrian opposition group since 2012, but they are rapidly losing ground under the onslaught, and now facing a humanitarian disaster that is shocking even by Syrian standards.

The past week has not been a kind one to Georgia's small-town police officers. Six days. Six officers shot. Two deaths. The shootings, which happened in three unrelated incidents, highlight a particularly brutal stretch in a year where at least 64 law enforcement officers have died across the United States. Click here to read more.