Cartoon of the week: 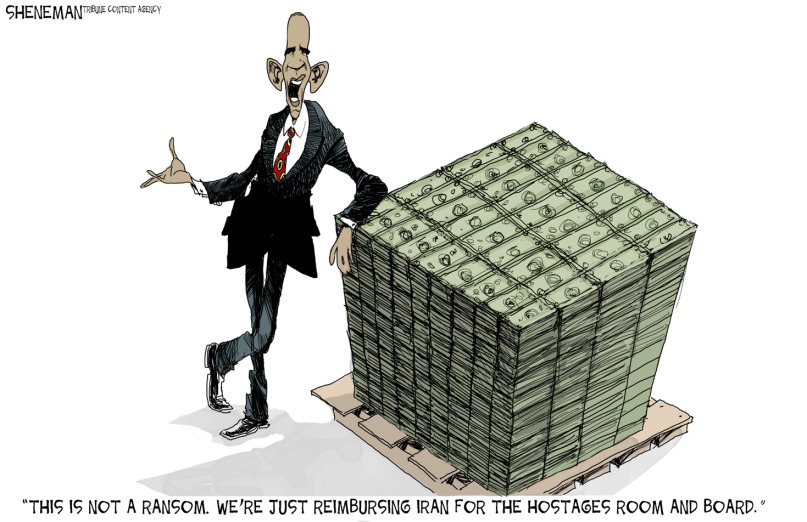 Death toll rises to 50 from ‘IS bombing’ at Turkey wedding

Colonel Richard Kemp, a member of Secure America Now Advisory Board, on the morality of the IDF

Why Was Our Iranian Spy Killed By The Mullahs?

I never cease to be amazed at the certainty of our intellectuals about things that require far more knowledge than they have, or could possibly have. Click here to read more.

The Case for Extreme Immigrant Vetting

In his major foreign policy speech earlier this week, Donald Trump explained how he would expand the “ideological” vetting of immigrants who want to come to the United States. Click here to read more.