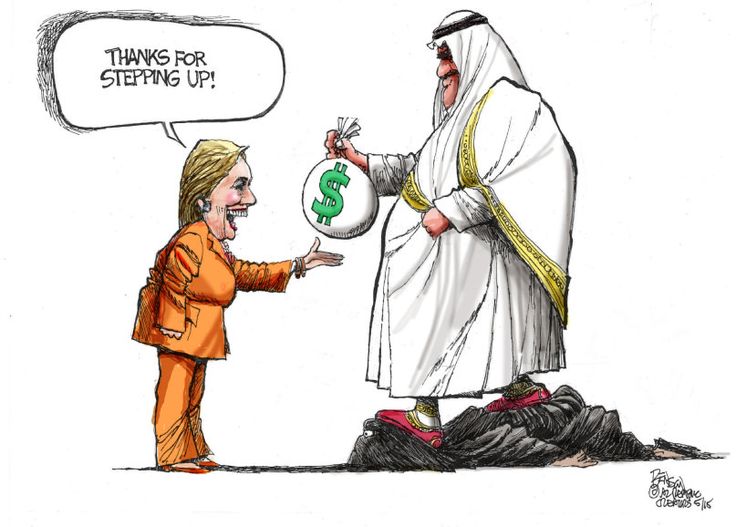 North Korea said on Sunday a submarine-launched ballistic missile test it conducted under the supervision of leader Kim Jong Un had been a “great success” that provided “one more means for powerful nuclear attack.” Click here to read more.

The always-fragile truce "may be breaking down," the president acknowledged Thursday while visiting Saudi Arabia. And he still sounded more optimistic than others. Click here to read more.

A major Hillary Clinton campaign funder is personally lobbying on behalf of an arm of the Saudi government, federal records show. Click here to read more.