Three months after a nuclear deal was implemented between Iran and western powers, the Islamic Republic has been unable to tap about $100 billion held abroad and is seeking access to the U.S. financial system to help pay its bills, Central Bank Governor Valiollah Seif said. Click here to read more. 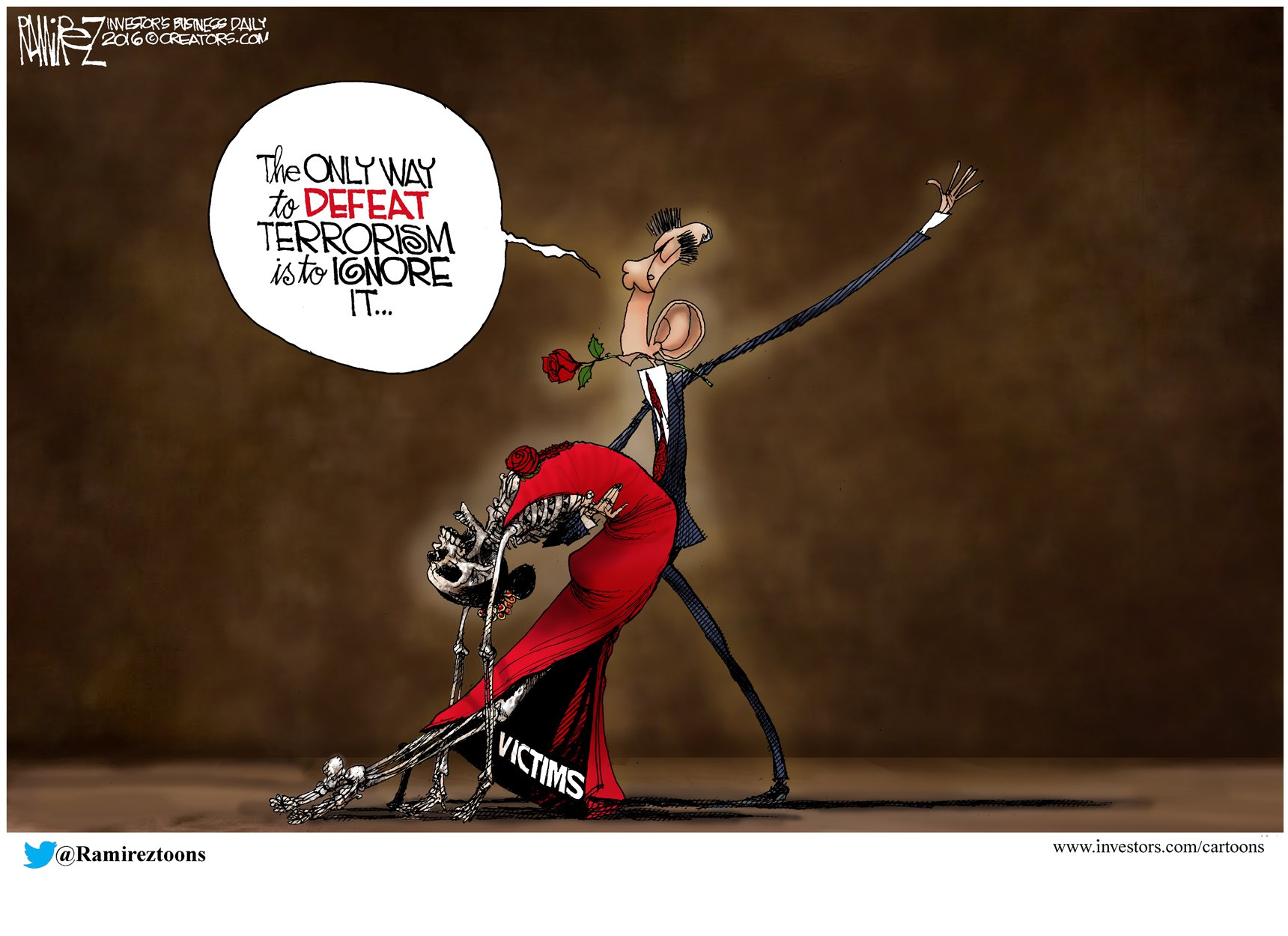 Judicial Watch says that the Mexican army and law enforcement have discovered documents written in Arabic and Urdu along with plans of Fort Bliss, a U.S. Military base. According to their sources, Mexican drug cartels are assisting the Islamic State by smuggling terrorists across the New Mexico border. Click here to read more.

The potential democratic party nominee continues to deny that she in any way weakened national security, despite her involvement in the bad Iran deal, Benghazi and other blunders. Click here to read more.

The Obama administration is conceding one thing after another to Tehran, just to keep its nuclear deal afloat. Secretary of State John Kerry gave up even more ground late last week by further separating the nuclear deal from Iran's missile program. Click here to read more.