U.S. Looks Beyond Iran Nuclear Deal Deadline to What Comes Next
Donald Trump seems set on pulling out of the Iran nuclear deal next week, with U.S. officials suggesting that any initial diplomatic turbulence will be followed by negotiations for a new accord. There’s one big hang-up: Iran is ruling out new talks, calling the current agreement “non-negotiable.”

Three Americans Held by North Korea Will be Freed
Rudy Giuliani, a member of President Trump's legal team and former New York mayor, made his proclamation hours after President Trump made reference to the three Americans in a tweet that reflected optimism the case of the Americans would soon be determined.

Illegal immigration surges 230% in April on Southwest Border
According to new numbers released Thursday because of major loopholes in American immigration law. Chief among the loopholes is the de facto “catch-and-release” policy that sees most illegal immigrants caught at the border quickly put back out on the streets, with the hope that they’ll return to be deported later.

ATF Agent Shot in the Face During Mission in Chicago
The agent was rushed to a hospital in critical condition after shots rang out in the Back of the Yard neighborhood around 3:15 a.m. local time, but the injuries he suffered to his face were not considered life-threatening, police told the Chicago Tribune.

Chemical Weapons Inspectors Back from Syria's Douma
Chemical weapons inspectors have returned from a mission to the Syrian town of Douma, where they took samples and interviewed witnesses to determine whether banned munitions were used in an attack last month, a diplomatic source said on Friday.

PM Benjamin Netanyahu revealed proof that Iran lies under the dangerous Iran Deal. Iran's rogue regime has been using the money from the deal to sponsor terrorism in the region and advance their nuclear weapons program. In 7 years, this dangerous deal will expire and Iran will be free to develop nuclear weapons. 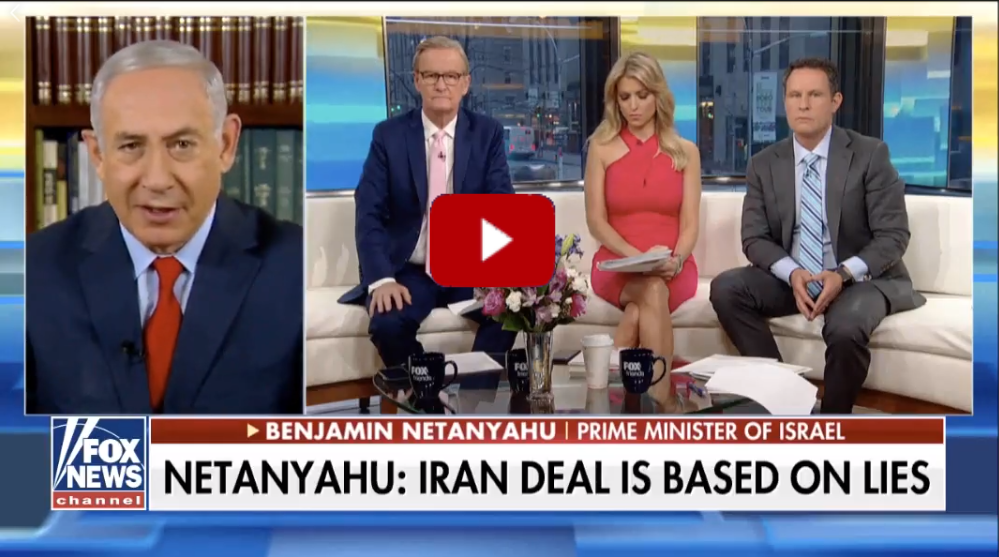