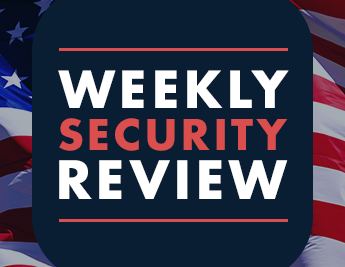 Holocaust Survivor Stabbed 11 Times, Set on Fire in Paris Anti-Semitic Killing
An 85-year-old woman who survived the wartime roundup of Jews by the Vichy regime was found stabbed to death in her apartment after a fire broke out in what investigators are treating as an anti-Semitic attack.

European Powers Press for Iran Sanctions to Buttress Nuclear Deal
France, Britain and Germany sought on Wednesday to persuade their EU partners to back new sanctions on Iran to preserve a nuclear deal with Tehran that U.S. President Donald Trump has threatened to pull out of in May.

Ahead of Trump Summit, New Activity at North Korea Nuke Site
Satellite imagery taken last month suggests the North has begun preliminary testing of an experimental light water reactor and possibly brought another reactor online at its Yongbyon Nuclear Research Center. Both could be used to produce the fissile materials needed for nuclear bombs.

Illegal Immigrant Attack: Border Patrol Agent’s Head Bashed Against Rock
An illegal immigrant assaulted a Border Patrol agent during an arrest last week, bashing the agent’s head against a rock before being subdued by backup.

US Airstrike Kills Top Al Qaeda Boss
A U.S. airstrike outside of Ubari, Libya killed top Al Qaeda in the Lands of Islamic Maghreb (AQIM) leader Musa Abu Dawud on March 24, 2018. Dawud specialized in training and recruiting terrorist operatives. He is also believed to have been vital in securing supplies, funding and weapons for the organization.

Representative Lee Zeldin explains how the Iran Deal "is not a blueprint for how to prevent Iran from having a nuclear weapon. It's actually a pathway of how Iran obtains a nuclear weapon". 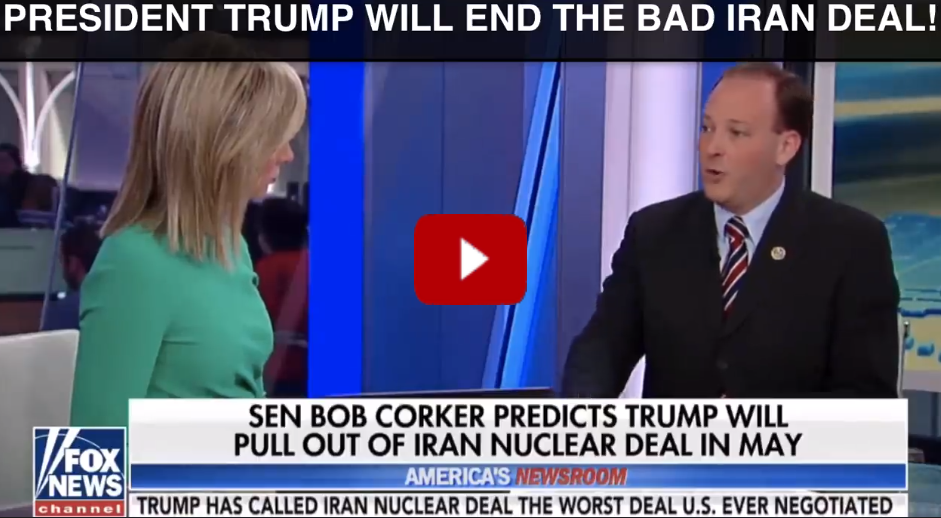