Rewrite Iran Deal? Europeans Offer a Different Solution: A New Chapter
President Trump’s threat to rip up the Iran nuclear deal has touched off an urgent scramble in European capitals to preserve the agreement — not by rewriting it, but by creating a successor deal intended to halt Iran’s ballistic missile program and make permanent the restrictions on its ability to produce nuclear fuel.

New satellite photos show Iran establishing another base in Syria
Iran has built another permanent military base outside Syria’s capital city complete with hangers used to store missiles capable of hitting all of Israel. Satellite images from ImageSat International show what is believed to be the new Iranian base, eight miles northwest of Damascus, operated by the Quds Force — the special operations arm of Tehran’s Islamic Revolutionary Guard Corps.

Undocumented Rochester student threatens East High on Facebook
A student with a shotgun made a terrorist threat against East High School on social media, according to Rochester police. Abigail Hernandez, 21, is charged with making a terroristic threat, a felony.

South Korea Tells U.S. It Will Send Envoy to North Korea
President Moon Jae-in of South Korea told President Trump on Thursday that he planned to send a special envoy to North Korea as part of his effort to broker talks between the United States and the North on ending its nuclear weapons program.

Thank you to Christopher Mehlenbacher for submitting Matthew Ravas to be featured in Secure America Now’s veteran recognition program: Home of the Free - Because of the Brave.

“Matthew is my nephew. He came from a volunteering, service-oriented, America-loving family. My dad served in the Army during Korea, I served in the Navy at the end of the Vietnam era, and my sister served in an Army Helicopter Squadron at the demilitarized zone between North & South Korea. Matthew was a medic in his unit, and he contracted cancer and died at a very young age. If it hadn’t been for his illness, Matthew had every intention of making a career out of his time in the Army. God bless you nephew, you are my hero, and I look forward to our eventual reunion.”

Thank you, Matthew, for your service. Click the link to submit your own veteran to be featured! https://www.secureamericanow.org/submit_a_veteran 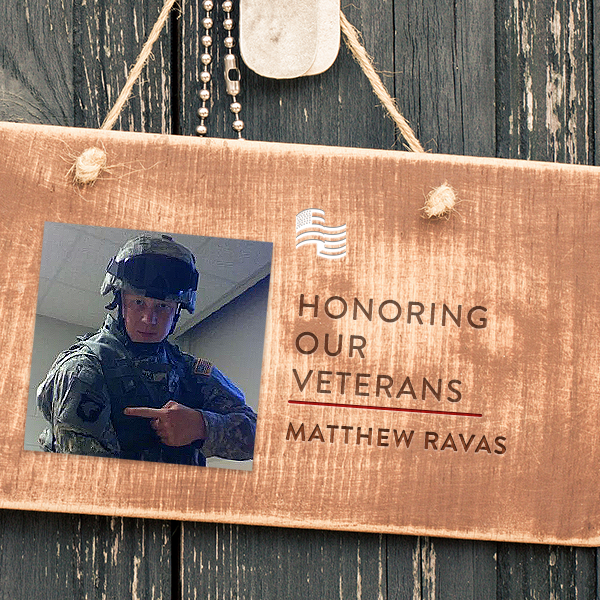 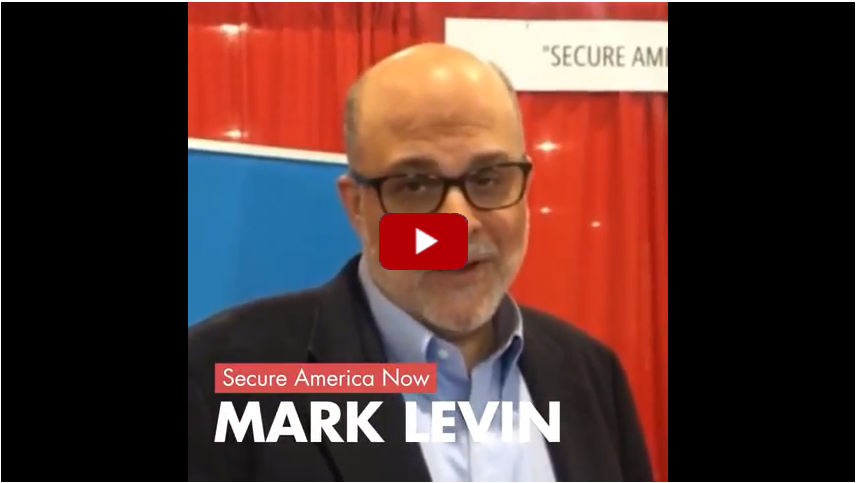 You can have Secure America Now's Weekly Security Review emailed to you by signing up at https://www.secureamericanow.org/join.